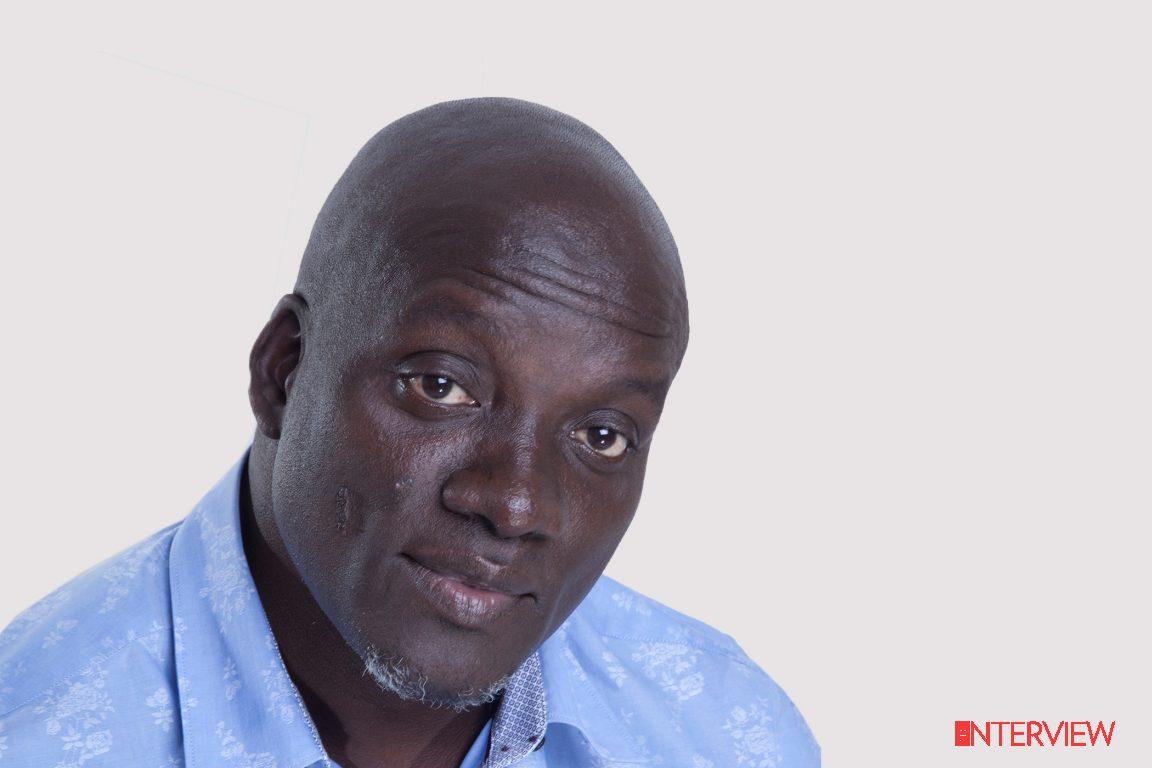 Your films are usually advocative in nature. What attracted you to ‘Living in Bondage, Breaking Free’?

The industry has gone through a lot so this sequel telling a story that Nollywood starts with and in telling it, we are highlighting how far we have come.

Did you contribute to the script in any way?

Yes, I came on board when there was a first draft of the script already. And over the course of a year, I steered the direction of the story with Ramsey and a number of writers to what is being produced today.

It is also your first time working with Ramsey Nouah. How would you describe him?

As an actor, he brings his wealth of experience and stature to the role he is playing. As a director, his years of experience serve him in a good stead.

It shows in how he works with other actors and how he tells the story.

The industry has gone through a lot so this sequel telling a story that Nollywood starts with and in telling it, we are highlighting how far we have come

You eulogised exceptional personalities in your films such as the late Dr. Ameyo Adadevoh in ’93 Days’ and the late Dora Akunyili in ‘A Place in the Stars’. Do we still have such altruistic heroes in our society today?

I think we do have people like that still in the society. It’s just that the spotlight is not focusing on them well enough.

We tend to focus more on the negatives of the society to the detriment of finding those everyday heroes and celebrating them.

That is what pulled me to the story of Dora Akunyili and the kind of outlier she was at the time. Same thing with Adadevoh and the heroes of the Ebola outbreak.

I think that we do not take the time to shine the light to on the positives of our country enough. We tend to just put the negative in front. I do believe that bad news sells, but I think that good news well told also elevates.

Is it bad news or fake news?

I think in our case it is bad news more than fake news. It’s always about perspectives.

What is real is always shifting depending on where you are looking at the subject from. So, in this case it is bad news for the country, in terms of the perspectives the storyteller chose.

Do you think that with digital film distribution platforms like Netflix, that filmmakers need to segment their audience?

I honestly don’t think so. When you make the film in the first instance, you want to determine how you want it to travel.

Are you making this film for Africa Magic channels on DStv or for it to go to Asaba or to the cinema?

You have to envisage the journey of the film and that journey entails certain requirements – the technicalities of selling the film.

Perhaps what makes the telling different is the technology and the production values you put in.