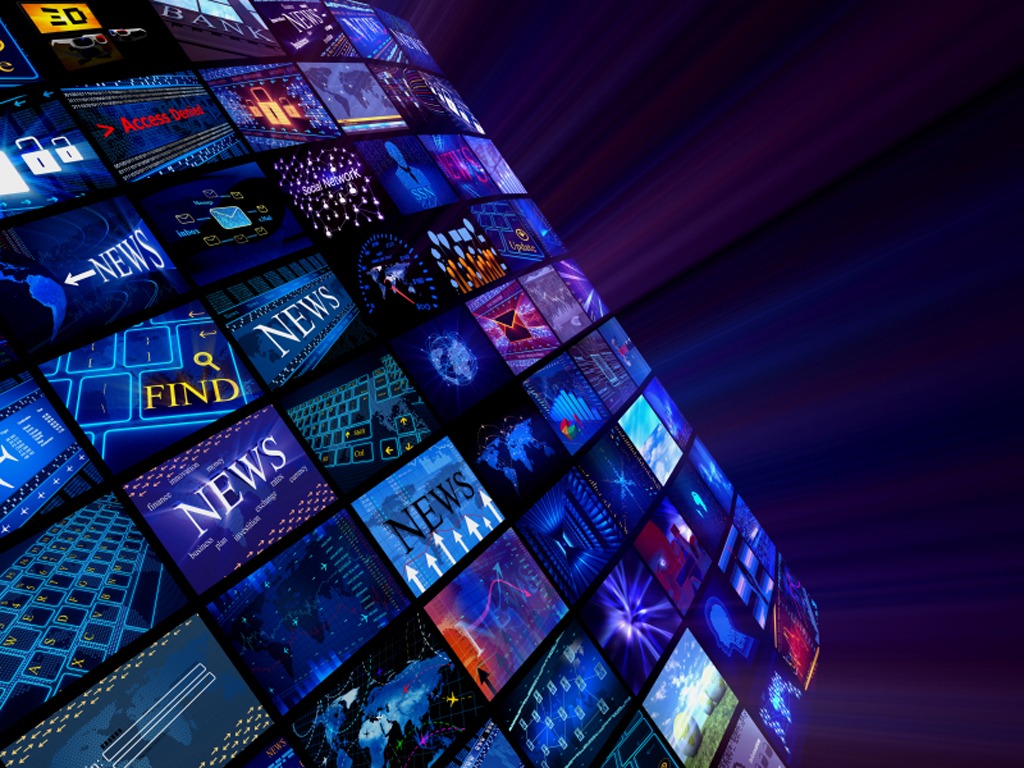 Mass media is fundamental to the development and progress of society. The history of the Nigerian media can be classified into four eras.

The conception of Nigerian media can be traced as far back as 1859 before Nigeria became a geo-political entity. On December 3 of that year, a Christian Missionary named Reverend Henry Townsend established the first newspaper in Nigeria called “Iwe Iroyin fun awon Egba ati Yoruba” which translates to “A Newspaper for the Egba and Yoruba Nations” in today’s Abeokuta.

His mission was to spread Christianity to the Yoruba speaking parts of Nigeria through social, cultural, and educational approaches. The demise of “Iwe Iroyin” led to the emergence of other newspapers such as Anglo-African, Lagos Time, The Lagos Standard, Lagos Weekly Record, African Messenger, Gold Coast Advertiser, Lagos Observer, and The Eagle.

Other factors which contributed to the growth of the Nigerian press included increased literacy levels and the awakening of the Nigerian intelligentsia who advanced the anti-colonial struggle through propagation of nationalistic consciousness, mobilization of the people, and the opposition of brutal colonial subjugation.

It has been there at every turning point in Nigeria’s long history before and after its struggle for independence; during the post-independent era, especially at the crucial time of unification and sustenance of the nation during and after the civil war (July 1967 – January 1970), and during the different transitional phases from military to civilian rule (1966-1999).

The post-world war era between 1940 and 1960 marked significant milestones for the Nigerian press. Apart from the expansion of the newspaper industry, it also saw the advent of broadcasting media in Nigeria.

Radio broadcasting was established in 1932 by the British Colonial government to serve as a link between the colonies and other countries and to also serve as an instrument of propaganda and source of information about Britain and other parts of the world.

The monopoly held by the NBC was broken shortly after in May 1959 when the then Western Region’s Western Nigeria Broadcasting Corporation (WNBC) began its commercial radio broadcasts. It was followed by the Western Nigerian Television in October of that same year, making it the first television station in Africa.

The government monopoly of broadcasting was, however, broken in 1992 under the military administration of Gen. Ibrahim Babangida. Licences were issued to private operators to own and run broadcast media.

Public broadcasting is an essential anchor of a nation state, especially a truly democratic one. A system where the people cannot air their concerns and engage in constructive debate that helps shape public policy is one that cannot claim to be democratic. Free from the holds of capitalism, the voice of the people echoes, unaltered, across public spectrums.

In Nigeria, public broadcasters operate at two levels: federal and state. The Federal Radio Corporation of Nigeria (FRCN) and the Nigerian Television Authority (NTA) are both owned by the federal government and offer audio and visual content. In addition, the Voice of Nigeria (VON) broadcasts Nigerian radio frequencies internationally.

The FRCN, headquartered in Abuja, operates national stations in Enugu, Ibadan, Kaduna, Gwagwalada and an operations office in Lagos controls 37 shortwave, medium wave and frequency modulation stations around the country. Recent listening figures/statistics to ascertain the reach of audience penetration and demographic makeup of listeners are hard to come.

In Nigeria, data recorded in a 2014 report shows that radio is the predominant platform for news consumption, with 77.4% of respondents relying on it for their weekly news updates.

This highlights the relatively high penetration rate of the medium, underpinned by the low cost of purchasing radios. Due to FRCN’s national network and ability to leverage on state-owned stations to augment its national news programming, the entity enjoys a wider reach than its commercial competitors.

The ever increasing popularity of cable TV and its diverse channel offerings also present an interesting opportunity for the continued dominance of NTA since the network is also offered on basic cable TV packages.

Members of the NBC are appointed by the president of the Federal Republic of Nigeria, on the recommendation of the minister of information.

This process does not foster public participation through the involvement of civil societies, a reality that discredits transparency and openness, and creates an overdependence on the executive arm of government, leading to possible political and economic interference.

Currently, both NTA and FRCN are funded through grants from the government. Very little information is available to the public on the funding and spending of both entities.

Sections 23 & 24 of the Nigerian Television Authority Act also allows the use of loans and income derived from selling advertisements or property investments as additional sources of funds.

These sources are all in contravention of The Declaration of Principles on Freedom of Expression in Africa, which states that “public broadcasters should be adequately funded in a manner that protects them from arbitrary interference with their budgets.”

It is imperative that alternative sources of funding for public broadcasters are created as soon as possible, as current sources offer meagre funds doled out irregularly and are highly susceptible to political manipulation.