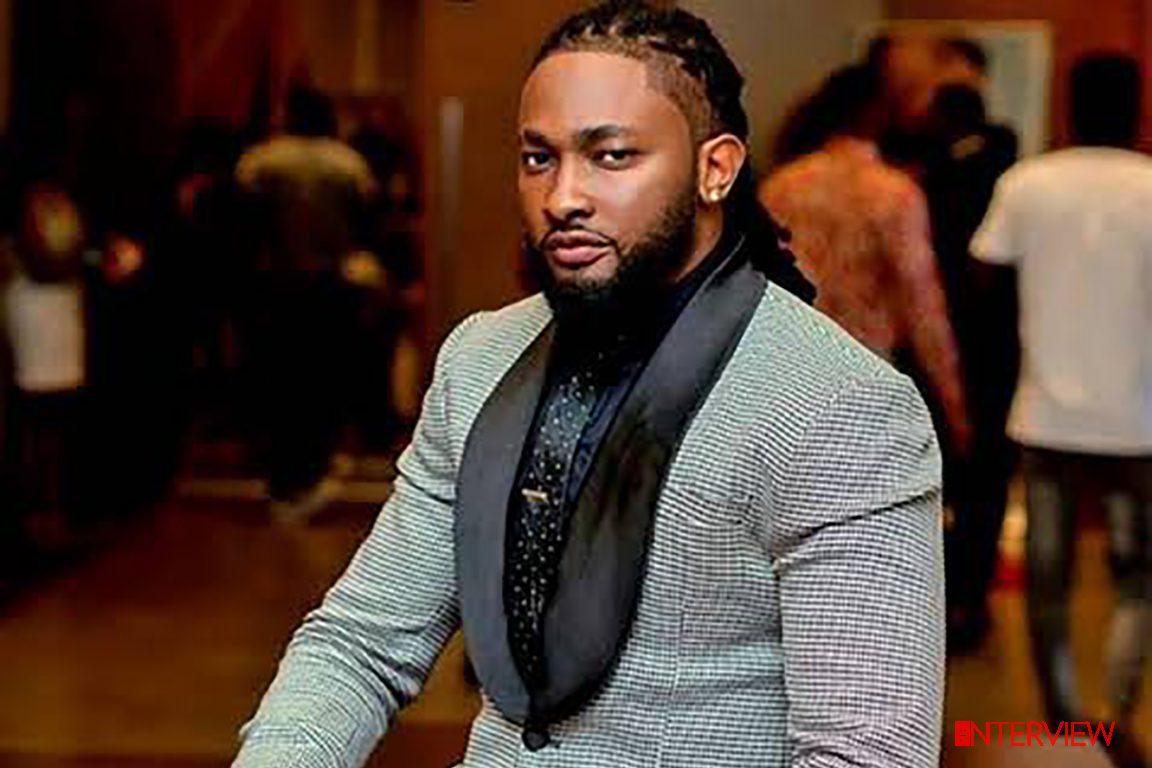 When people talk about Uti Nwachukwu, the former Big Brother Africa winner and current host of the TV show ‘Jara’, the first thing they talk about is his sense of style, particularly his dreadlocks. The model recently launched a beauty product. In this interview he also reveals what can make him shave his dreads.

What have you been up to lately, after your stint in ‘Chief Daddy’?

I just launched a new grooming product for men, a beard oil called Kenzie’s beard essential. It’s a beard oil for men who want to grow their beard. If you have beard, it is good for maintaining; to soften it up so you can style it.

What inspired the move to branch into that aspect of beauty products?

I’ve always been… like my brand has always been about style and grooming. People usually ask me, “What do you use?” “How do you do this or do that?” My friend was already going into the business, and so we met up and said, “let’s do this together.”

How long did it take you to conceive this idea and put it out there?

My friend had already started it, and he asked me to test the product, and it worked really well on my beard. I gave it to my other friend who was trying to grow his beard, and his beard started to grow.

So, I thought, let’s make this official. It didn’t take us really long. We had our first meeting in November and by December we had concluded and done the photo shoot. We were supposed to release it in January, but I was out of the country, so this is just the perfect time.

I’ve never been the plain John. I’ve always liked to look extra, and for me I always had a lot of hair growing up

How has the reaction been so far?

People are blown away. Everyone is like, wow! People are asking for samples, we got a lot of emails and messages from people that want it.

What else have you been up to?

I don’t like to blow my horn before it manifests. So, this is my major project for now. Of course, there is going to be movies, there are going to be shows that I am hosting, and, of course, ‘Jara’ is still going strong. We are in our ninth season, very soon we are going to be in our tenth season.

Why did you start keeping dreads?

I love dreads. I’ve never been the plain John. I’ve always liked to look extra, and for me I always had a lot of hair growing up.

There was always that problem of how to manage it or what to do to make it look extraordinary, and I just decided what the most masculine but stylish way to express your style is with your hair, and I just thought about it… dreadlocks!

Will it come off anytime soon?

Never, except I’m bald or I’m paid a lot of money… nothing less than N50 million naira, well, N30 million!