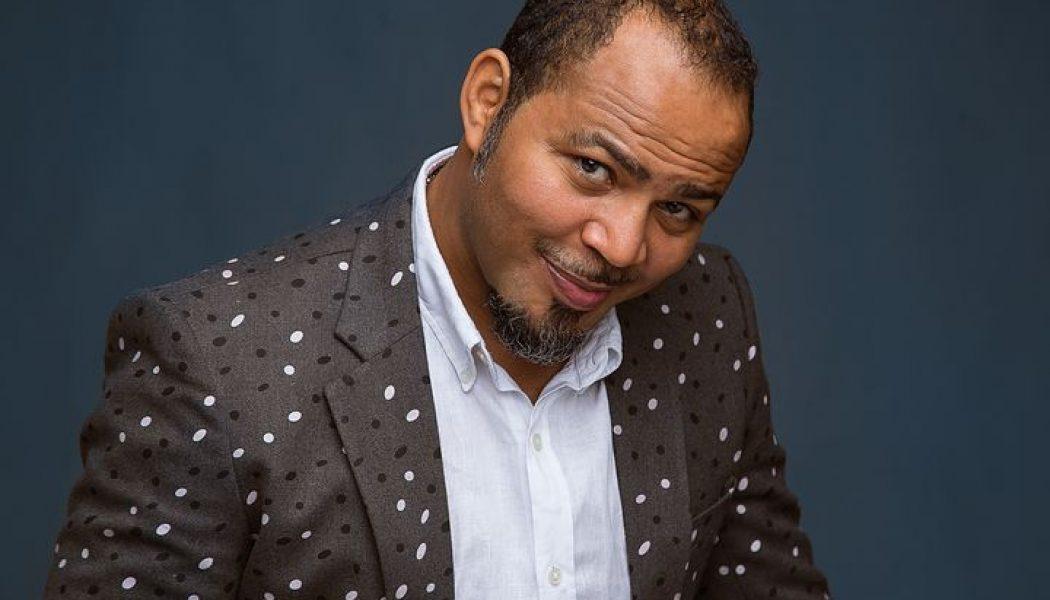 Last year was quite busy for Nollywood celebrity actor Ramsey Nouah. He announced his debut directorial movie, a sequel to the critically acclaimed Living in Bondage. He also starred in two major productions, Power of 1 and Merry Men. 2019 is following the same pattern as the actor is currently on set for a new production titled, Millions. In this interview, Nouah says there’s still so much about Nigeria’s history that remains untapped.

You seem locked down in your schedule nowadays.

It seems like I’m jumping from one production to the other right? (Laughs). Nothing really. It’s the jobs that are coming at the moment. They are very good jobs. Living in Bondage is like a 27/28-year-old movie and I want to redo it.

So, I was thinking if we start making a remake of Nollywood, where would we start from? Hence, Living in Bondage and it was a great success. Besides, we are trying to bring back home who we are: our tradition. Instead of speaking English, Living in Bondage is in Igbo dialect.

However, I didn’t want to lose the demography of those who didn’t see it at the time to those who had seen it now. I wanted to retain the connection.

So, there’s more to it. Then, I featured in Power of 1, which I did in the middle of last year before I started Living in Bondage. We were in pre-production then. We shot Merry Men early last year. In December, we talked about Millions scheduled between January and March which was fine for me.

I could squeeze in time for that. That explains my busy schedule. There is also another movie called Levi. I played the character with Nancy Isime. We shot that in 2017.

I have come to realise that pleasing Nigerians is very hard when it comes to movies. You give them a serious movie, they won’t watch it, you give them comedy they go and watch it.

What attracted you to the Millions script?

It is different from the typical Ramsey Nouah. Let me put it this way. It has a bit of the stereotyped Ramsey Nouah who is always a lover boy. This is similar but with a bit of comedy tied to it.

There seems to be a surge in comedy movies in the industry nowadays. Why is that?

I have come to realise that pleasing Nigerians is very hard when it comes to movies. You give them a serious movie, they won’t watch it, you give them comedy they go and watch it.

Now they have outgrown this comedy and producers wants to put their money where they will get it back. Nobody wants to throw money away. Comedy is selling, so everyone starts shooting comedy.

That’s where we are right now. However, the Power of 1 is not comedy; there’s just a little bit of comedy in it but it is very political.

That is why I love it. Merry Men is a bit like comedy but with a back-end story. Living in Bondage is not comedy. So, we are gearing into changing the face, but it is not automatic. We should also consider what is the market demanding from us in filmmaking. We should also do a survey and see what is obtainable.

You played the lead role in the historical movie ’76. What other historic events do you think you need to share with the younger generation?

I can think of so many. There are so many aspects of our history that we are yet to explore.

If you were to choose, which part of our history or past leaders would you like to make a movie on?

I would love to do a story on the past military leader Ibrahim Badamosi Babangida (IBB). I would love to tell a story from his perspective. Gen. Sani Abacha is another story to be told and Lateef Jakande.

Let’s also talk about our history, Queen Amina, for example. I don’t think we have told her story well enough. I know Okey Ogunjiofor did a movie on her, we are yet to see it. Usman Dan Fadio, the Biafran war.

What about the underground lords like Lawrence Anini, Clifford Orji, let’s talk about 419ers. There are so many stories to be told from our history.