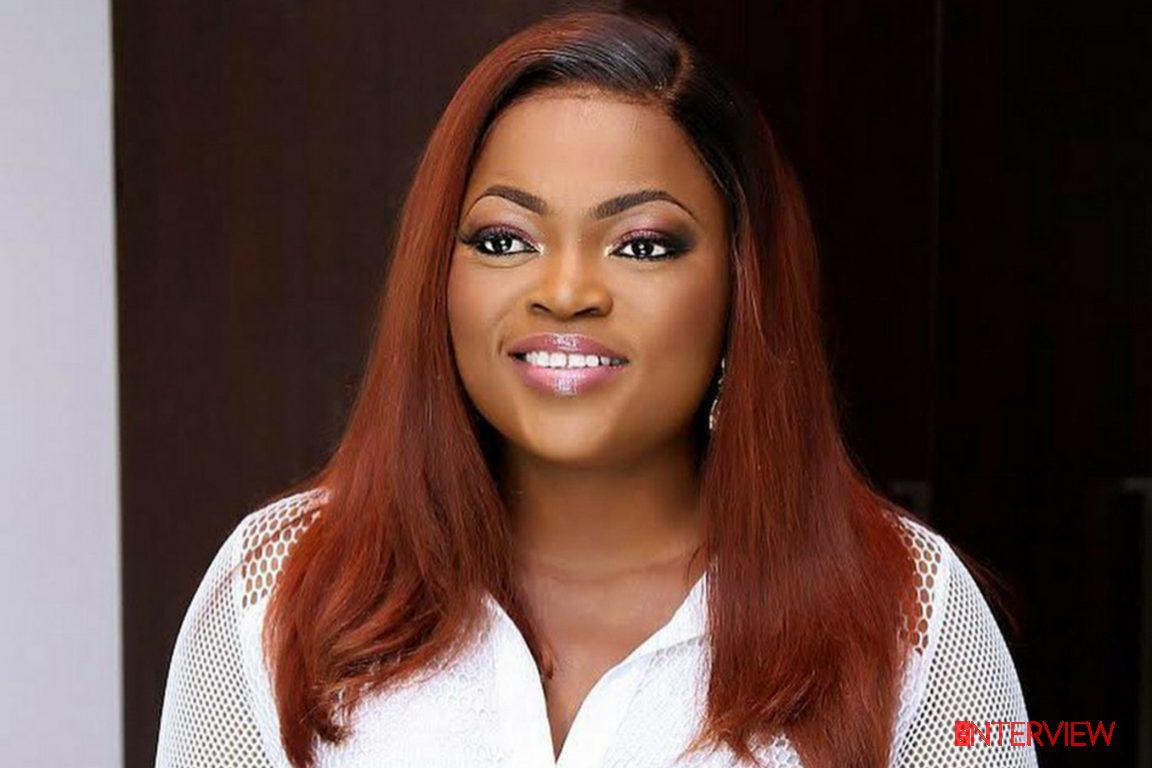 Funke Akindele-Bello, the female actress who was beamed to Nigerians on the health educational TV drama series ‘I Need to Know’ has always toyed with the idea of directing a feature film. She was famously known for producing award-winning TV comedy drama series ‘Jenifa’s Diary’ and more recently ‘Aiyetoro Town’. The opportunity to dabble into a bigger project finally came knocking when EbonyLife Films Founder No Abudu asked her to direct the upcoming film from her production stables ‘Your Excellency’. In this chat with ‘The Interview’, Akindele-Bello reveals her experience directing the film and general thoughts on the film industry.

How is ‘Your Excellency’ different from other productions?

It marks my debut as a feature film director. My past works are usually TV drama series such as ‘Jenifa’s Diary’, ‘Aiyetoro Town’ and others.

This is actually the first time I’m directing a film. Though I had the intention of doing so but Mo Abudu beat me to it.

She approached me to direct the film and I’m happy to be part of it. Also, directing a film is more serious than TV series so there were quite a few differences in terms of angles shot and other technical details.

Is there any emotional challenge that came with directing this film?

Yes! A lot. Sometimes people are not listening to you. They want to do it their own way.

What will be your takeaway from directing this film?

Having my own studio and producing content has always been part of my work. But for this project, I had to work outside my comfort zone. My takeaway will be working with other people, being open to learn from them.

You are mostly known in the comedy film genre, will we ever see you produce something that is not comedy?

Of course I will. I’m presently working on one.

Will you say that women have more opportunities in our film industry today than men?

No. I won’t say so. I’m not really into gender issues.

Anytime there is a conversation and people are trying to make it gender-based, I excuse myself from that conversation.

I just believe in the good and the bad. I think women try too much to prove themselves. Men are more about ego and brawn, they feel privileged to have more opportunities.

But women, we strive so hard which is why I tell people that we need to help ourselves to rise. You see what Mo did with this movie. Bringing a female director to direct this movie.

We don’t really see what we got but now we are working together to correct that.

Do you think scriptwriters have been able to tell our stories in such a way that can attract global appeal?

Yes of course! Look at Chief Daddy! We did well with that.

I think we are doing well telling Nigerian stories to represent Nigeria very well in such a way that the international film industries are paying attention to us.

Look at ‘Lionheart’, it’s a beautiful movie. I love the way they represented the Igbo culture. If you watch ‘Your Excellency’, you will love and admire the Yoruba culture.