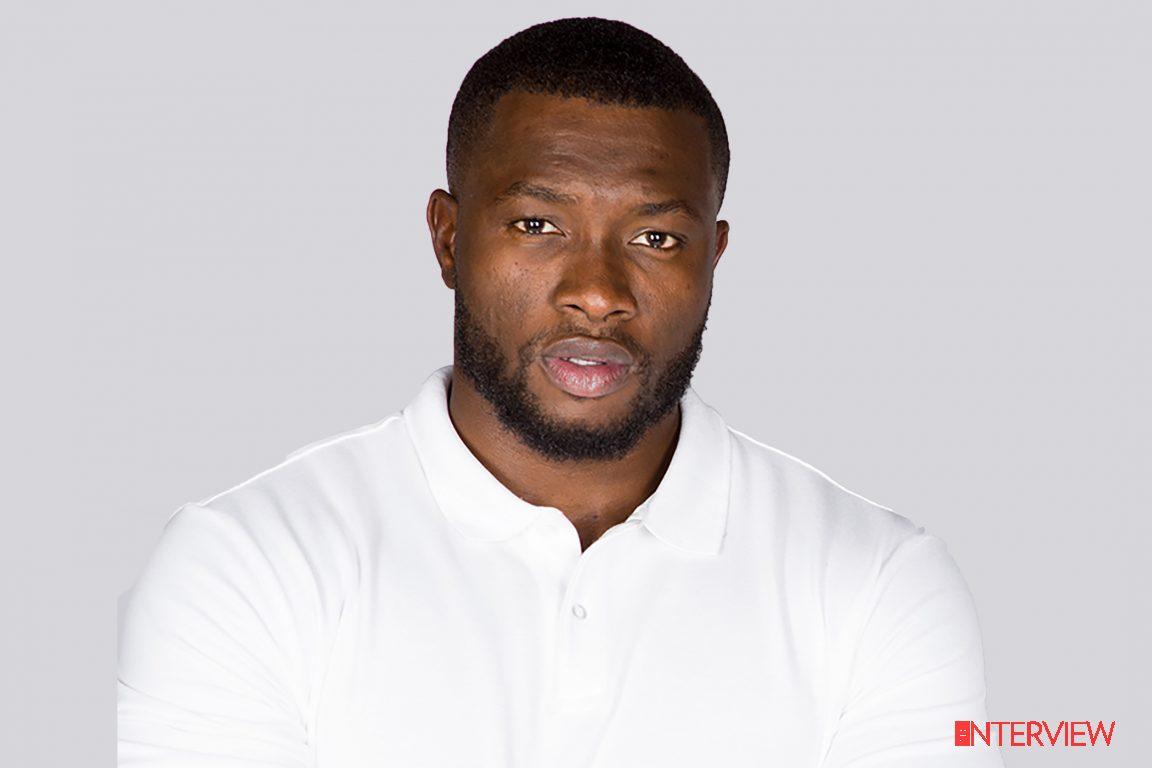 What have you been up to lately?

I have been underground. I found myself moving into the creative space. This started in Flatmates. We were given the opportunity to tell our own stories.

So I wrote a couple of episodes in Flatmates which gave me the confidence to begin to create more stuff and things that I have always wanted to which include telling stories that affect people.

Creative people usually lock themselves up when they are conceiving ideas so that they don’t get distracted. It requires one to be very focused.

I have been working on a new TV series. It is called ‘Kyaddala’. It means ‘It’s real’ in Uganda. We shot it last year.

We shot for over a month in Uganda and we premiered in Uganda on September 28 because that’s where my partner Humphrey Nabimanya resides.

It is our first production together. But we are also looking for partners. It is a Pan-African production.

I believe telling stories that are Pan-African open your audience up to a whole new world.

It is of course a wider audience because I believe that we are all going through similar experiences. The only difference is our culture.

We are basically using films to tell these stories and engage people to have these conversations. All of these are story lines that were taken from people that we interviewed. These are real life issues that we infused in these stories

What’s the story behind ‘Kyaddala’?

I’m trying to start a conversation that young people do not have with their own parents.

We are basically using films to tell these stories and engage people to have these conversations. All of these are story lines that were taken from people that we interviewed.

These are real life issues that we infused in these stories. We hope that the audience can relate with it and will probably lead them to take positive actions in correcting these issues.

Which of these issues are prevalent in Uganda?

They are not limited to Uganda. They happen everywhere.

We have issues of domestic violence, rape, early child marriage in Nigeria. We have had cases of rape in high schools.

Kyaddala is set in a high school because we have seen things like teachers luring students with good marks or exchanging pleasantries to win their trust which eventually lead to teacher-student relationships.

All of these are everywhere, not limited to Uganda or Nigeria.

How comfortable was it for you to be behind the camera?

As an actor, I watch a lot. I learn on the job. I get on the set and watch what the narrator is doing.

The camera crew and I just knew that this was something I was going to do at a point in my life.

I studied as well to hone my skills. It’s also been the grace of God and I’m grateful to the people who worked with me on this project.

What’s next for you?

I will be creating more stuff, by God’s grace, more series. I will concentrate more on producing creative content.

What about your Foundation?

In fact, the foundation is one of the reasons I went to Uganda. We don’t get sponsorships here in Nigeria. I remember when we did project RAW.

I spent my personal income trying to achieve my aim with the project which is to protect women from any form of violence and teach young men to shun violence against women.

I wanted to use my platform to tell stories, to create awareness on domestic violence. These were the things I was trying to do with my Foundation.

But it requires more funds and unlike films where you can get your money back, with projects like RAW which is mostly driven by passion, you need support.

For now, I don’t have the support I need so it’s on pause. When I do, I will push it again but ‘Kyaddala’ is also in line with it.