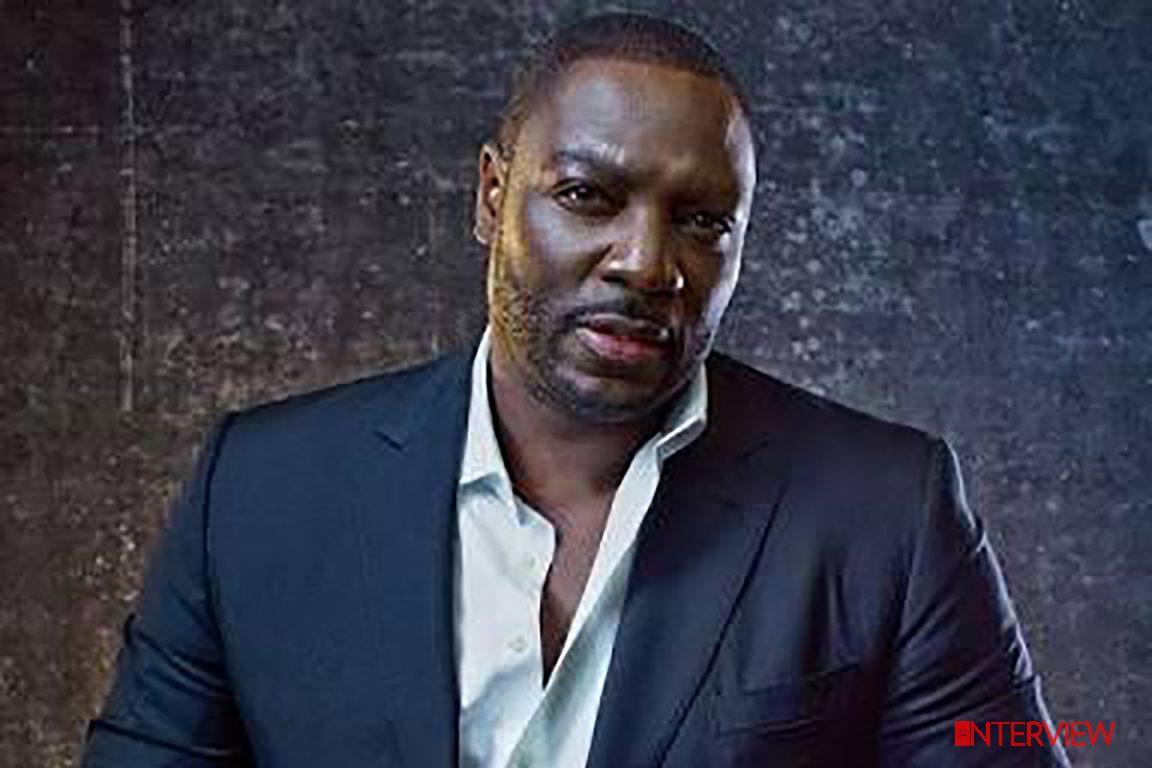 Recently, Nigerian-British actor Adewale Akinnuoye-Agbaje was in the country to promote his movie ‘Farming’. The production which is an autobiography of his childhood days tells the story of ‘Farming’, a practice in the UK’s 60s and 70s where working class Nigerian parents give their children, in an informal foster care arrangement to UK families to look after, sometimes with payment. ‘Farming’ marks the directorial debut of the actor who is known in Hollywood blockbusters such as ‘Lost’ and ‘Suicide Squad’. The Interview had a little chat with him.

Why was it important to tell this story?

I just wanted to show an authentic perspective of a black person living in Britain.

Many people across the globe have a perception about black people like The Beatles, James Bond, whatever it is, but very few are aware of the African journey and the contribution that the African population has made.

This was me sharing my experience as a black British person.

It was a voice of a forgotten generation of thousands, and thousands of Nigerian children in the ‘Farming’ practice whose voices were unheard and it gives us a platform to be heard.

It makes what has been a footnote in British history a headline.

And I think in so doing, provide a form of connective therapy for those people that went through the practice.

How long did the creative process take?

I started working in 2003, and from start to finish it took me probably about 15 years to make the film.

And one of the reasons it took that long is that I never trained as a writer or director, or even as an actor.

I had to learn the skill of writing and adapting it into a screenplay whilst I was still doing my acting career, so, that took time.

I had to prove that I was also capable of directing the material, so I had to finance the short film myself, and film it so I can prove to people that I had something to show, you know, my directing ability.

And also, the budget – for a first time filmmaker – was quite extensive, and it was a very ambitious project.

It was a period film that was three decades, so it was a lot to bite off. But fortunately I could prove that I can do that, and here we are.

In the modern day UK, does the culture of Farming still hold sway?

Not really. There was a case in 2000 where a Nigerian child died in the hands of their foster parents, and that made the cops to do an investigation into the prevalence, and the checks and balances that were in place in private fostering.

That gave suggestions which were taken up by the government. Thereafter certain checks and balances were implemented so the practice wouldn’t exist below the radar anymore.

So, that effectively stopped it. So I’m sure it may still occur but the scale that it had over the three decades, it doesn’t happen as much.

What were you looking out for in the cast?

Because it is based upon my life story, and I knew intimately the characters that they will be portraying. I just wanted to find people that resonate with those people in real life.

When I was doing the casting process, many of the young, talented actors would gravitate to the physical nature of the part.

What I was looking for was somebody who could emote that sensitivity, and a sense of decency, so that no matter what the character was going through, the audience will continue to root for him, and we had that.

These were all the various thing that I was looking in for but what helped the casting process is, number one: they were the kind of people that I knew, and number two: as an actor, I knew, somehow, how to elicit what it is I was looking for.