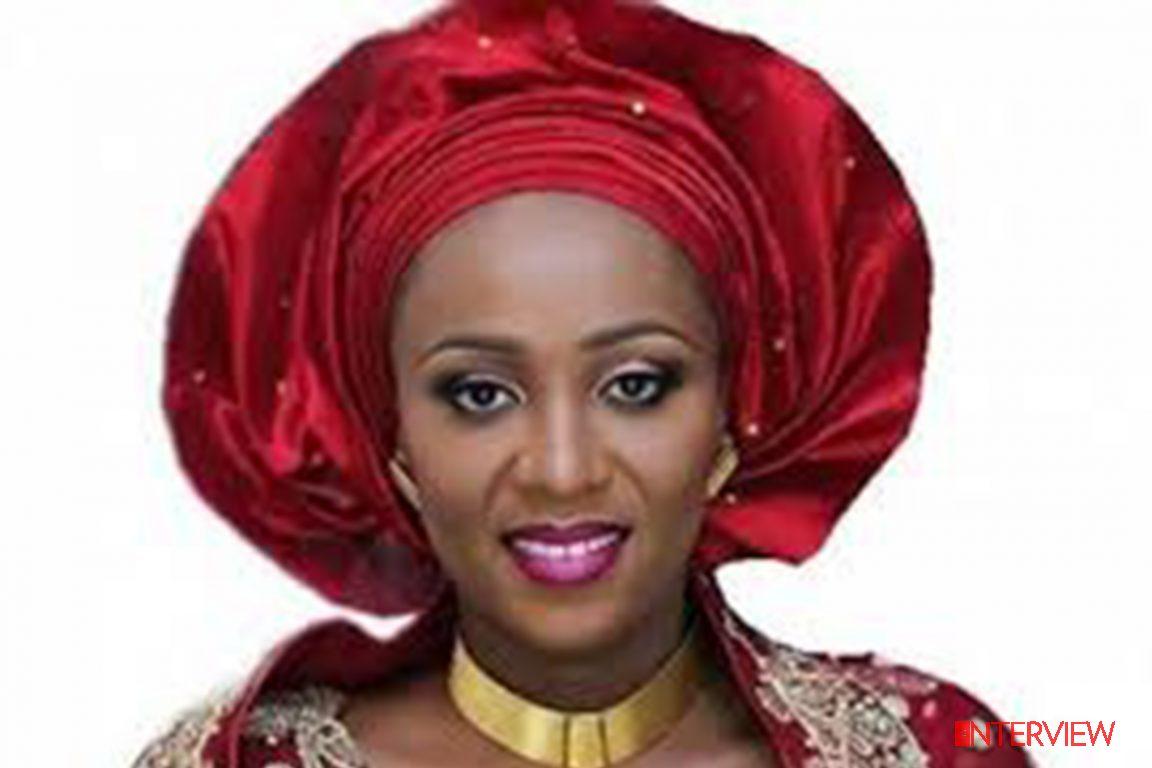 It’s been interesting to read the various shades of reactions which have trailed Maryam Sanda’s conviction and death penalty by a federal high court last month.

No matter the side of the divide you belong to in this matter, the underlying sentiments are easy to relate to.
Certainly, you do be a heartless being to hear her agonised and repeated cries of ‘mommy’ and also the general outburst of grief among her relatives and friends, after her judgement and not wish for a different outcome.

Then, you do only have to remember that the killed husband, Bilyaminu Bello, was not just a fellow human being but also someone’s son, brother, nephew and friend to realise that our earthly law as we know it just have to take its course.

Losing anyone under such circumstances could be excruciating and if this judgement, could make it any less so, then so be it.

Since that judgement about three other women have also reportedly killed their husbands. This is just as there have also been stories of men beating their wives to death, within the same period.

The truth is that domestic violence, in all its ugliness has always been a regular feature of our marriages. It’s just that with social media and citizen journalism, so many reports that would never have made it into the traditional media are now all over the place for anyone with data to read.

Maryam isn’t the first, and will definitely not be the last woman to kill her husband in anger or just to get even.
About 18 months ago, a Lagos-based lawyer, Udeme Otike-Odibi, was reported to have stabbed her husband, Symphorosa Otike-Odibi, to death and even cut off his penis while at it.

Now, you can only imagine what could make a woman mutilate her dear husband’s sexual organ – blind fury and revenge, most likely. She is still in Kirikiri while her case is in court.

In Maryam Sanda’s case, it’s possible that she didn’t even stab him with the intention to kill, but was so blinded by anger that she didn’t realise how fatal her actions would be.

But just imagine if Maryam wasn’t the type that could get violently angry enough to want to physically harm another?

Maryam isn’t the first, and will definitely not be the last woman to kill her husband in anger or just to get even

There are many people out there, who just would always shun physical violence. But does that make them any less deadly and vengeful?

Does that mean they don’t get angry enough to want to kill their spouses if they thought they could get away with it?

I don’t think so.

While we scream about and debate cases like Maryam Sanda’s where a husband has obviously been violently murdered by his wife, there are many others we may never know because the murderer would not take the violent route.

And so, many husbands have been murdered in their sleep or even poisoned so slowly and meticulously that their obituary would read ‘died after a protracted illness’.

It’s true that they may escape earthly punishment thereby, but then there is also Karma, which knows everyone’s address.

Such murderous but not physical violent women and the ones prone to violence have one thing in common; they would rather be widows than become separated or divorced.

They would rather become murderers than bear the shame of being seen as having failed in their marriages.

Marriages for these women have become do or die (apologies to Chief Olusegun Obasanjo).

These women would rather be carried away in body bags from their homes than leave when it’s become too toxic for any human being to thrive.

Over the years we have collectively planted, watered and groomed the grand lie that without a marriage, a woman has wasted her entire earth life

The concept of Leaving to Live is alien to this category of women, and unfortunately, we have so many of them in our society.

For them there is no living if it isn’t done married to a man till death parts them.

Over the years we have collectively planted, watered and groomed the grand lie that without a marriage, a woman has wasted her entire earth life.

We have told and keep telling our girls and women that the man is her crown and that every other thing she could achieve in this life would always come second to a successful marriage.

So, it’s either the woman is always seen, raving mad at public places – like the case of the woman at the Ikeja Shopping Mall in Lagos – fighting real or imaginary side chicks or she’s at home planning how to ensure the man doesn’t ever leave her or die trying.

That, ladies and gentlemen, is how the Maryam Sandas of our time and all the tragedies they represent are made.

It is neither witchcraft nor rocket science. We have created a society where women are not given any way out of a marriage, except the man throws her out or through the death of either of them.

Then, when the unspeakable happens everyone takes the high moral ground and starts pontificating without acknowledging our different roles in these tragedies.

Even as I write this, one mother, friend, father, aunt, uncle, sister, brother or religious leader somewhere is telling a girl or woman how her entire life would be meaningless without a man she could call husband. They are telling her how a woman that cannot keep a marriage has failed everyone and herself.

But they shouldn’t also forget to tell her that while she could do anything to keep that marriage, resorting to violence should never become an option.

Let them also tell her that striking back, except in self-defence, could also land her in big trouble.