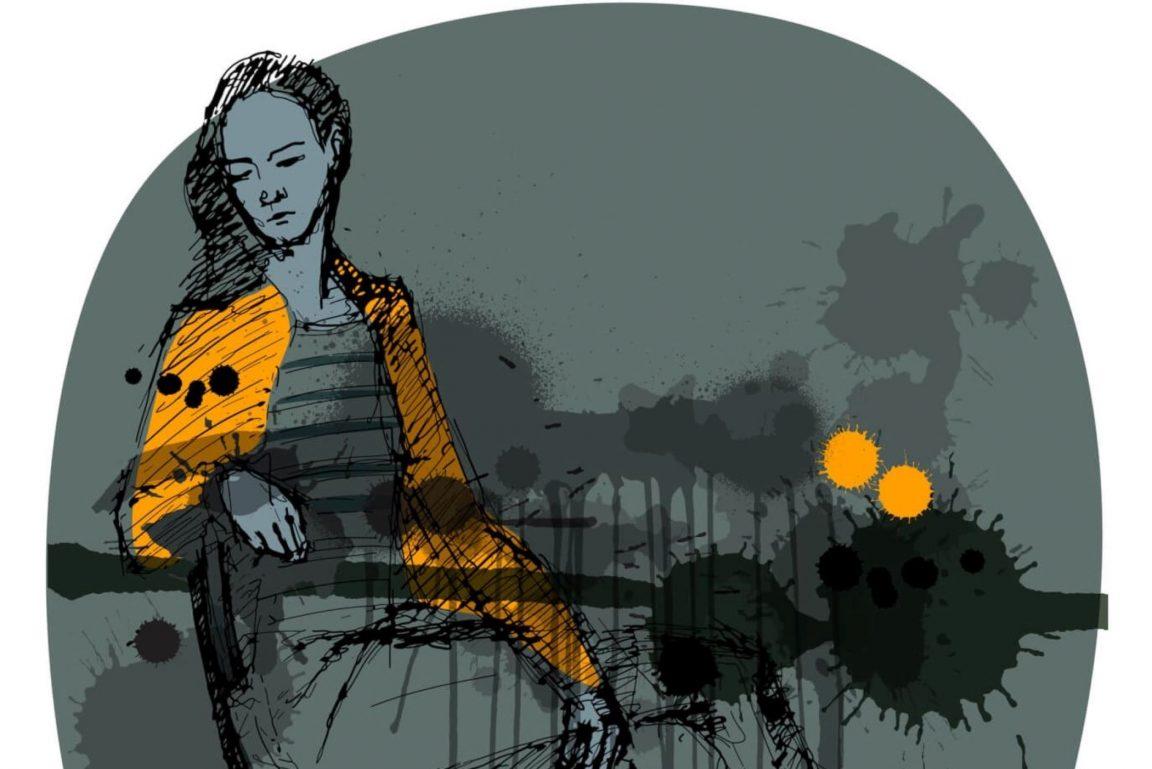 They have seen so much betrayals and disappointments that they’ve learnt to expect nothing else / Image credit: markmanson.net
47
SHARES
ShareTweetShare
ShareRepostPinterest

Gladys (not her real name), is a 17-year-old secondary school leaver and is also as good as an orphan.

I say ‘as good as an orphan’, because it’s only her father that everyone is sure is dead.

Her mother who developed mental health issues shortly after her father’s death, walked away from home one day and has not been seen since.

Gladys and her two younger sisters were left in the care of her aged grandmother who ekes out a living as a cleaner in their hometown.

Gladys was later sent to a government boarding school in an Abuja suburb and one of her family friends who is also a staff of the school became her guardian. She would go to the man’s house to spend her short breaks from schools.

That was until two years ago when the unfortunate man (a middle-aged father of four) drugged and raped her on a hot Abuja afternoon.
She was just 15 and in SS3.

Since that day, the life of this brilliant but under-privileged teenager became even more nightmarish and perilous.

Her emotions and entire psyche became so messed up that not too long ago she sent a suicide note to one of her mentors and has since then been undergoing counselling.

This young girl lives in a one-room shack with her grandmother and two younger sisters and each day brings nothing but hopelessness as she can’t see any way out.

Recently she was so desperate to flee that environment that she was ready to leave for just anything, to just anywhere, just to escape what she has seen as a dreary and hopeless life.

It took days of persuasion from her mentor to persuade her to hold on till they could find a suitable home for her.

You see, I had to provide this background to help us understand that this our seemingly pleasant world has left many battered, wearied and saddened by the vagaries of life.

That Is why when the story of Hannah, went viral on social media recently, it wasn’t difficult for me to understand that indeed it is possible for a 20-year-old girl to leave home and move in with a 30-something-year old man she has only known on Facebook in order to ‘clear her head’.

In Hannah’s case, she had been so broken that all she needed from her host-later-turned predator was just remorse and she would probably have felt better and even found closure

A bit of background. Hannah’s situation went viral on social media last week when she posted an update accusing her erstwhile ‘benefactor’ and squatter, who happens to be a popular social media influencer, of taking advantage of her sexually while she stayed with him.

According to her, the man started badgering her for sex within the first three days she got to his house until she consented.

And that became their routine. Consensual and transactional sexual relationship whereby he provided food and accommodation while she provided sexual pleasure.

This continued till one day when he not only forcefully had sex with her, he was also so rough while at it that she was in severe pains afterwards and even had to use hot water on her private parts before she could get some relief.

The following day she complained to him about the pains but he waived her concerns aside with a retort that she was only complaining because she didn’t enjoy the sex.

Shortly after, he asked her to leave his home and what came after was the Facebook expose.

Of course, just like every other matter brought to this our modern village square called Facebook, everyone and their dog has had their fill judging the case.

When a number of the Facebook Judge Judys queried how a 20-year-old could leave home, travel across states to move in with total stranger she had only meet on Facebook, I remembered the case of Gladys above and reminded myself how possible that really is.

The truth is that there are too many broken and dysfunctional families in our society today and we should not be surprised when some of the children from these families come out damaged and even self-destructive.

In Hannah’s case, she had been so broken that all she needed from her host-later-turned predator was just remorse and she would probably have felt better and even found closure.

Rather than keep asking about while they make such risky choices and similar self-righteous questions, we should be concerned about the number of damaged children coming out of those families and the kind of adults we will all eventually end up with

Yes, that is how little these people have come to expect from life and the rest of us.

They have seen so much betrayals and disappointments that they’ve learnt to expect nothing else.

They confront each new day with unhealthy doses of cynicism and that ‘what-more-can-I-lose’ attitude.

So, rather than keep asking about while they make such risky choices and similar self-righteous questions, we should be concerned about the number of damaged children coming out of those families and the kind of adults we will all eventually end up with.

We should be worried about how we almost always complicate their lives even further rather make them better whenever we cross paths with them.

They are only broken and like most broken items, can always be mended.

But what do we do? We smash the already glued fragile pieces and even squash them underfoot, in pursuit of our own aspirations and happiness.

For instance, our social media influencer could have accommodated Hannah without turning her into a sexual partner. He could have just given her that help, pushing her forward along the way but no, she had to pay for it with sex.

He just had to get sexual pleasure from the bargain.

Such selfishness can only hurt us all further.