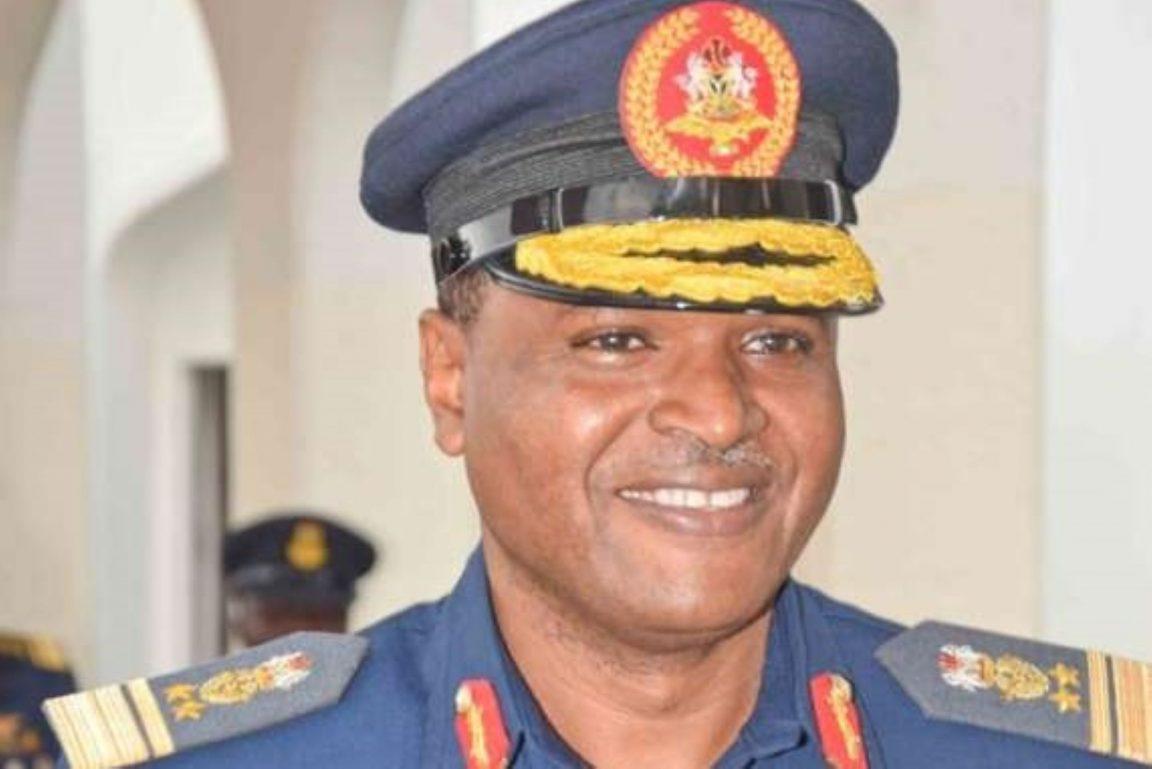 When a bird loses its wings, it is no better than a chick running round and merely looking up longingly.

It can’t soar into the azure sky, and is just doomed for a certain time to walk the night.

That was the state of the Nigerian Air Force years back, until President Muhammadu Buhari came. The Force was wingless. Forlorn. Grounded. Comatose.

The Chief of Air Staff, Air Marshal Sadique Abubakar, gave an idea of what was, and what now is, in Abuja February 2020, when President Buhari inaugurated two Agusta 109 Power and one MI-171 E helicopters.

At the same time, terrorism, insurgency and other heinous crimes were ravaging the nation with Improvised Explosive Devices exploding not only in the North-east but, indeed, in several urban centers, including the Federal Capital Territory.

“On assumption of office, the President approved the procurement of military equipment including fighter aircraft and helicopter gunships. This visionary step has profoundly impacted positively on Nigerian Air Force operations…Government has so far procured and inducted 22 aircraft, the Service is expecting 17 additional platforms including 12 Super Tucanos from the United States… The Service has undoubtedly come a long way from where it was in 2015.”

Just like its motto, the Nigerian Air Force is now willing, able and ready. President Buhari made it possible.

When the Buhari Administration came in 2015, a minimum of 17 local government areas were under full Boko Haram occupation

Can you imagine how the anti-insurgency war would have been without awesome air power?

Sure, the whole country would have been overrun by now.

The Infantry gives the Boko Haram insurgents a pounding on terra firma, and the Air Force gives them bloody noses from the sky.

The war is not fully won yet, but every honest Nigerian would agree that it is not the way it had always been.

When the Buhari Administration came in 2015, a minimum of 17 local government areas were under full Boko Haram occupation. The people had fled, emirs and traditional rulers had shown clean pair of heels, and cities and villages were deserted.

On Inauguration Day, President Buhari moved the command center of the war to Maiduguri, the epicentre of the insurgency, and within weeks and months, all the occupied territories were recovered.

The Air Force flew sorties after sorties, and pumped the fear of hell into the insurgents. Ground troops moved in, and mopped up the rest.

If you had a thieving Leader, interested only in feathering his own nest and that of his family, he would not spend billions of dollars in equipping the armed forces.

As President Buhari arms the Air Force, he does same for the Army, the Navy, the Police, and all other para-military forces.

Being an Army General himself, he knows there’s little they would achieve without equipment.

As he equips, the President also boosts the manpower needs of the Air Force too.

Recruitment of airmen/airmen continues in thousands, while young graduates are regularly commissioned as officers after mandatory training.

During one of such commissioning Air Chief Sadique reiterated that the Federal Government has facilitated unprecedented increase in number of aircraft available for Nigerian Air Force operations, bringing aircraft serviceability rate from 35% in July 2015 up to 82% as at February 2020.

“You would recall that 22 platforms were inducted into the Nigerian Air Force since 2015,” the Air Chief added.

The Nigerian Air Force is just a typical example of the change that President Buhari has brought to bear on many areas of national life.

This is a man who has come to serve, rather than be served. At a time that national earnings dwindled by 60%, due to collapse in prices of oil in the international market, infrastructure work is not not stopping.

Roads, bridges, rail, airports, power, and the like, continue. Stories abound in different sectors. And the half has never yet been told.

The past is but a story told. The future will still be written in gold.