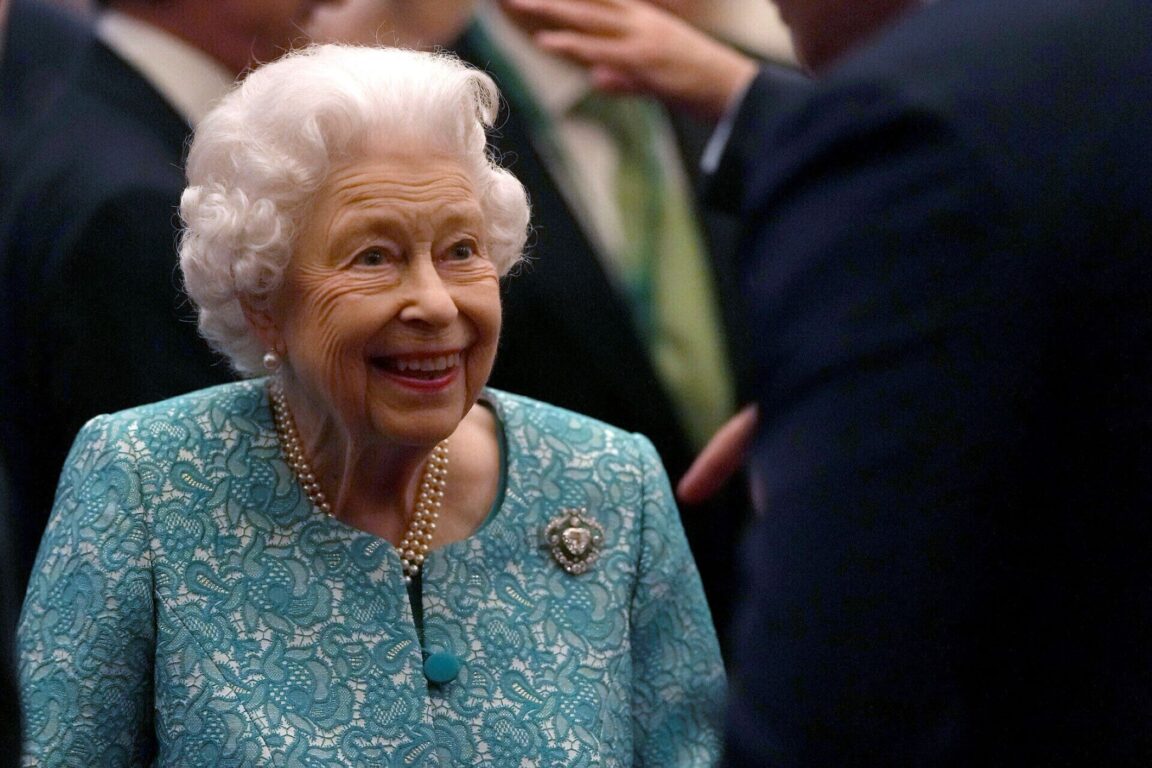 Queen Elizabeth 11 is the queen of 15 other realms including Australia, Canada, and New Zealand / Photo credit: NYTimes
67
SHARES
ShareTweetShare
ShareRepostPinterest

Black people may not have an obligation to mourn her death, but we cannot keep blaming the late Queen Elizabeth of England for everything we have heaped on ourselves.

The Queen may have guaranteed the environment leading to the exploitation of resources belonging to Africans, but blaming her for where the black race stands on the human capital index is a denial of the responsibility of African and black leaders to their peoples.

There are so many things to blame the British royal family for.

Colonialism is partly its creation.

African, Asian and Caribbean nations were not only exploited for centuries, British and other European merchants trafficked in humans inhumanly and profitably- with the collusion of the monarch.

The House of Windsor watched and profited from colonialism long after slave trading had been quenched.

Britain’s wealth and prosperity can be traced back to its global reach as the world’s dominant power, through which it fed its economy from a combination of economic agreements between the crown and private English companies that looted the resources of other countries and peoples.

Black Twitter is where the pulse of black people is easiest to feel.

Soon as Queen Elizabeth’s death was announced, there was dancing on the Black Twitter, instead of mourning.

The place was lit up by black people still grieving the experience of their forefathers rather than the death of the Queen.

Many black people on the social media ecosystem were indignant at what the UK represented in their personal experiences and journeys.

The gripe for many was the Queen’s connection to colonialism and the history of the British monarch in relation to slavery.

Each time I travelled to Hong Kong and Singapore, I carefully examined how those two former British colonies were transformed from whatever they were before colonialism to fully developed economies

The view was that the legacy she bequeathed is that of oppression and exploitation of other nations.

One user noted: “If the queen had apologised for slavery, colonialism and neocolonialism and urged the crown to offer reparations for the millions of lives taken in her/their names, then perhaps I would do the human thing and feel bad. As a Kenyan, I feel nothing. This theater is absurd.”

One of the most vocal vituperations came from a Nigerian lecturer in the United States, Dr. Uju Anya, who teaches at Carnegie Mellon University, in Pittsburgh, USA.

Anya tweeted: “I heard the chief monarch of a thieving raping genocidal empire is finally dying. May her pain be excruciating.”

Her main grouse was that the Queen did not stop the suffering in post-independence Nigeria when her Biafran people were crushed by the federal army in the 36-month civil war in Nigeria.

Millions of people died in the Biafran War.

But the Queen did not die a slow and painful death as Anya wished, because it was in the same week that she swore in the new British Prime Minister Liz Truss, that she died.

In fact, she died almost as soon as she fell sick.

Anya’s comments may be extreme but her views are not.

Ancestral pain from white rule permeates the veins of many black people.

Long memories of the odyssey of the black race remains a defining factor in the way the present and future is constructed, even when conflicts exist in the life of the critics.

In a 1972 classic by Walter Rodney, “How Europe Underdeveloped Africa,” he describes how Africa was strategically and tactically exploited by European colonial regimes and how that contributed to the underdevelopment that we see today in much of Sub-Saharan Africa.

His main postulation was that Africa’s development was transferred to Europe through colonialism.

Using Rodney’s perspective, one could appreciate the arguments of those who did not care that the Queen had passed.

There are legitimate reasons to criticise England for its past; but black Africans need to be careful about how to connect history with the present because not every condition in the developing nations travel all the way back to colonialism.

While many grumble about the Queen’s legacy, there are still 15 countries with about 151 million people in which the British crown is still acceptable.

In her life and 70 years’ reign, Queen Elizabeth hosted more world leaders than anyone and had an impact on world affairs.

She worked with Winston Churchill to bring an end to World War II, brought stability and dignity to British monarchy and spent a life devoted to charity and diplomacy.

Perhaps her greatest achievement is exactly what her adversaries ignore- approving the independence of former British colonies in Africa, Asia and the Caribbeans.

The question needs to be asked why some still think all of African’s problems are as a result of colonialism.

While colonialism was a profound setback, should it continue to define the minds and future of black people?

Each time I travelled to Hong Kong and Singapore, I carefully examined how those two former British colonies were transformed from whatever they were before colonialism to fully developed economies.

Singaporeans have no hate for the British.

Contrarily, there is a close link between the economies of the two nations that is not based on a master-servant relationship.

Whatever may have happened in the past, Nigeria and other black republics have had more than an ample opportunity to fix their problems and put their nations on the path of prosperity

Today, there are over 31,000 British nationals and some 700 British companies in Singapore.

Australia, New Zealand, Canada and the United States were once British colonies. In the case of America, a bitter war was fought for independence.

The British Parliament’s attempt to raise taxes in 13 American colonies led to the American Revolution.

The war gave birth to a new nation, the United States of America, leading to the expulsion of all symbols British royalty in American life.

Yet, Americans have moved on without being bitter.

Britain is one of the closest diplomatic friends of the United States.

Nigerians and other black people must move on too.

In a few days, it will be 62 years since the British gave Nigeria control over its destiny.

In those 62 years, Nigeria has not proven that it could do a better job at managing a nation than the British.

The Nigerian elite has probably exported more national wealth to Europe than the British did, voluntarily.

Nigerian leaders have been more corrupt and inepter than the British colonialists.

What then is our gripe?

Whatever may have happened in the past, Nigeria and other black republics have had more than an ample opportunity to fix their problems and put their nations on the path of prosperity.

It is in those countries with deep issues of social, political and economic challenges, such as Jamaica, Nigeria, Kenya, Ghana and Zimbabwe that the black people keep pointing at England as the source of their woes.

Black people have since been in charge of their fate.

And black people have been failing.

We cannot continue to blame the Queen for what we have done to ourselves.