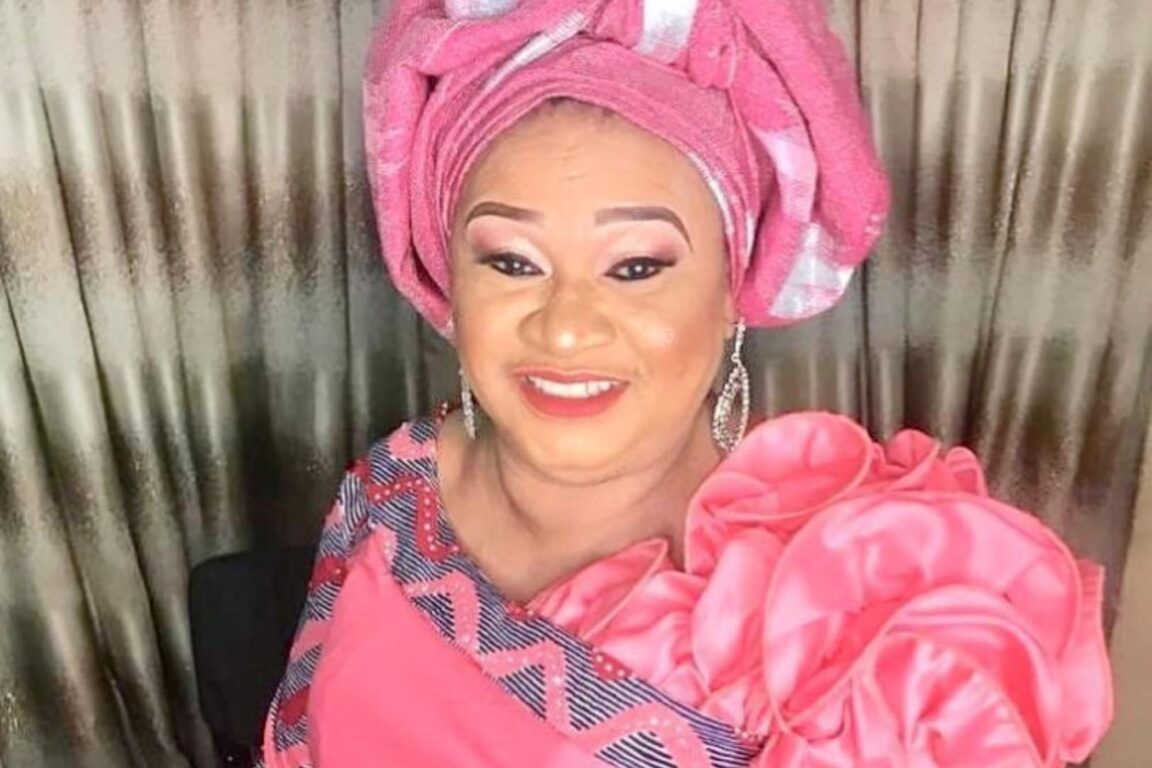 The family of late Nollywood Actress, Rachel Oniga has fixed Aug. 26th and 27th, 2021 for her burial, the diseased son, Mr Tunji Oniga has said.

Oniga made this known in a telephone interview with the News Agency of Nigeria (NAN) on Wednesday in Lagos.

Oniga said that the wake keep would hold August 26 at her residence in Magodo, Lagos State, while she would laid to rest on August 27 at a cemetery yet to be disclosed by the family.

He said the death of his mum was shocking to many, because she cared about people’s wellbeing.

“My mother’s death is shocking to me, in fact, I don’t believe she is dead. When I see her phone rings and she is not there to take the call, the reality will be dawn on me.

“She was a philanthropist, who is always bothered about the needs of others,” he said.

Over the years, Oniga featured in notable Nigerian films such as “Sango”, a movie scripted by Wale Ogunyemi, produced and directed by Obafemi Lasode and Wale Adenuga’s television series, Super Story.