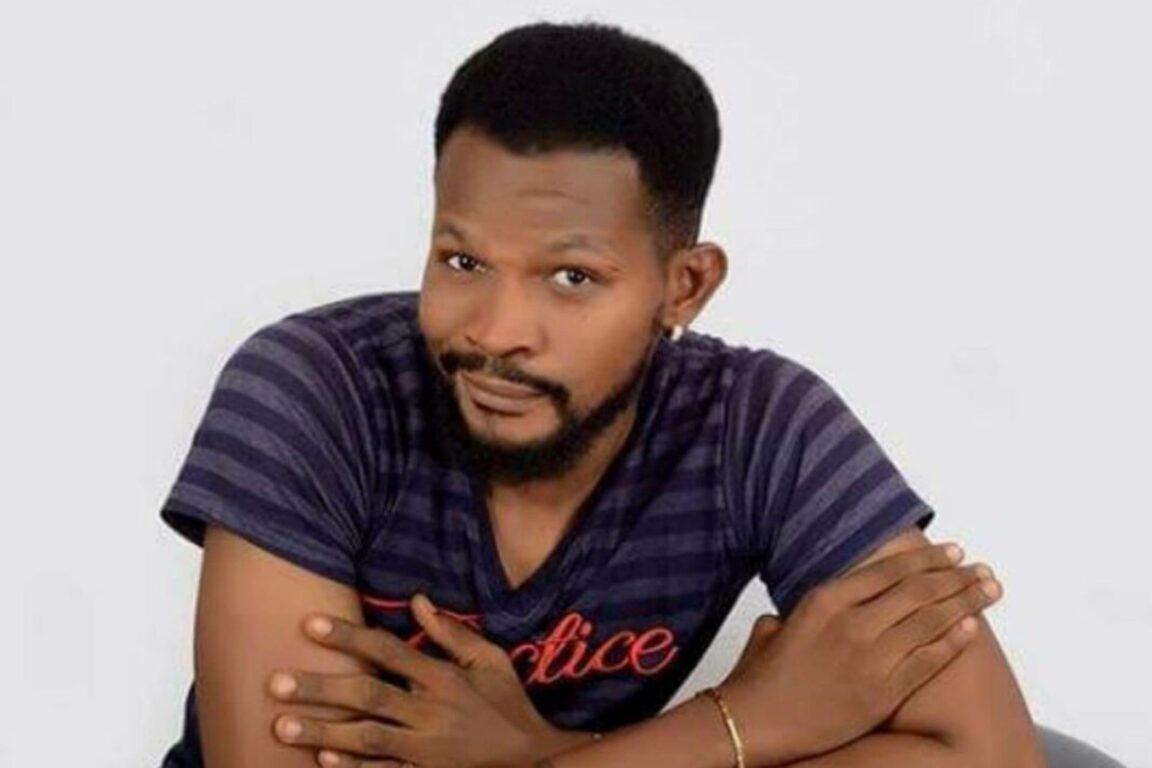 Controversial Nollywood actor, Uche Maduagwu, on Monday, shocked and surprised his fans when he announced that he lied about himself being a gay.

Maduagwu took to his official Instagram account @uchemadagwu to announce to his fans and Nigerians that he lied about his gay status.

He wrote, “Dear fans I am not gay. I lost movie roles endorsement and my girlfriend fighting for Lesbian, Gay, Bisexual and Transgender (LGBT) in Nigeria.

“Omg! Even my girlfriend left me despite knowing I was fighting for LGBT right in naija but I no regret using my celebrity status to fight for this beautiful community,” he said.

The actor had on January, posted on his Instagram handle that he was “proudly gay” and this generated a lot of condemnation by his fans.

The actor best known off-screen for trolling fellow artists and other public figures, also had some words of advice for his fellow Nigerians.

Appreciate others and share only love. We need to respect peoples’ choices, and not to judge them.

So, let us practice Jesus’ kind of love,” he shared.

Maduagwu, who earned a degree in Sociology from Lagos State University, garnered kudos for his onscreen acting talents, but he also became controversial for his notorious trolling of celebrities and public figures.

Maduagwu sent waves through the Nollywood, late last year when he said he was allegedly sexually assaulted on a Lagos movie set in 2012.

He further alleged that such abuse was still common in the industry.

“Honestly, anytime I remember how I was molested and raped by a male actor on my first movie location in Lagos, I cry bitterly,” he said.

The actor is gradually rising in the Nollywood industry as he had featured in a couple of movies where he delivered good performances.

As a brand influencer, Maduagwu partners with several brands in advertising and promoting their goods and services.