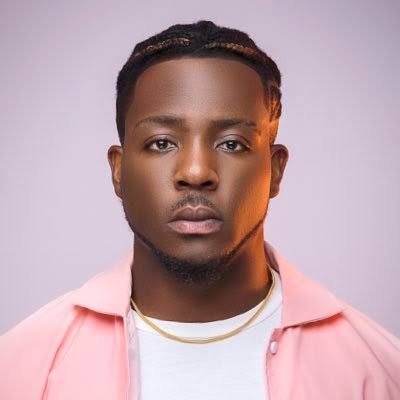 Ordinarily, Phyno is the most recognised rapper from the south-east in this era. But Zoro, another talented rapper who is keen in promoting the Igbo culture is also shining in the spotlight. Chatting with The Interview, the rapper talks about his style of music and why the music industry needs to deal with tribalism

As an export from the south-east, how has your music fared so far?

My music is different, and it has a lot of cultural influence in it. It is a slow thing because it isn’t what they really know.

In as much as we are all good… but with time people will get to understand and get to see how beautiful our culture and our music are.

Do you often get compared to Phyno since your style of music is almost similar?

Yes, he’s a good guy. He’s a good rapper. When you are compared to a rapper like him, you know you are doing something right.

But that’s not the dream; the dream is for all of us to be great. It is expected that people will compare me to him because he has been there before I came in.

So you really don’t feel bad when you are compared to him?

There are many of sides to it. There are people who would want to see it from the side that this guy is doing great and from that angle, it’s healthy.

But from another angle they may say he sounds like Phyno. That to me is people just being biased like “ok I love Phyno, I don’t want anybody to be close to him”.

I don’t have time to listen to you properly to see if you sound like yourself or somebody else… it is now left for them to compare my rap verse with that of Phyno.

We are going to a level where the world has their eyes on us, so everyone has to buckle down because where I see Nigerian music in one or two years is going to be on the world limelight

You have a great following in the South-East, how has the reception been in Lagos?

It is a slow process. I don’t expect too much. And I know that it is work in progress. It is slow up here, I wouldn’t lie, but it is expected.

What specifically are we expecting from you this year?

A lot of good materials, there is one coming out very soon. It is a huge one. I can’t wait to put it out. I’m beginning to consider other people apart from the east.

How do you see the music industry now?

We are going to a level where the world has their eyes on us, so everyone has to buckle up because where I see Nigerian music in one or two years is going to be on the world limelight.

What are some of the specific challenges that have to be addressed?

I think tribalism has to be addressed. I think we have to look for a way to give ourselves longevity, and also I don’t want to expect too much because they are humans.