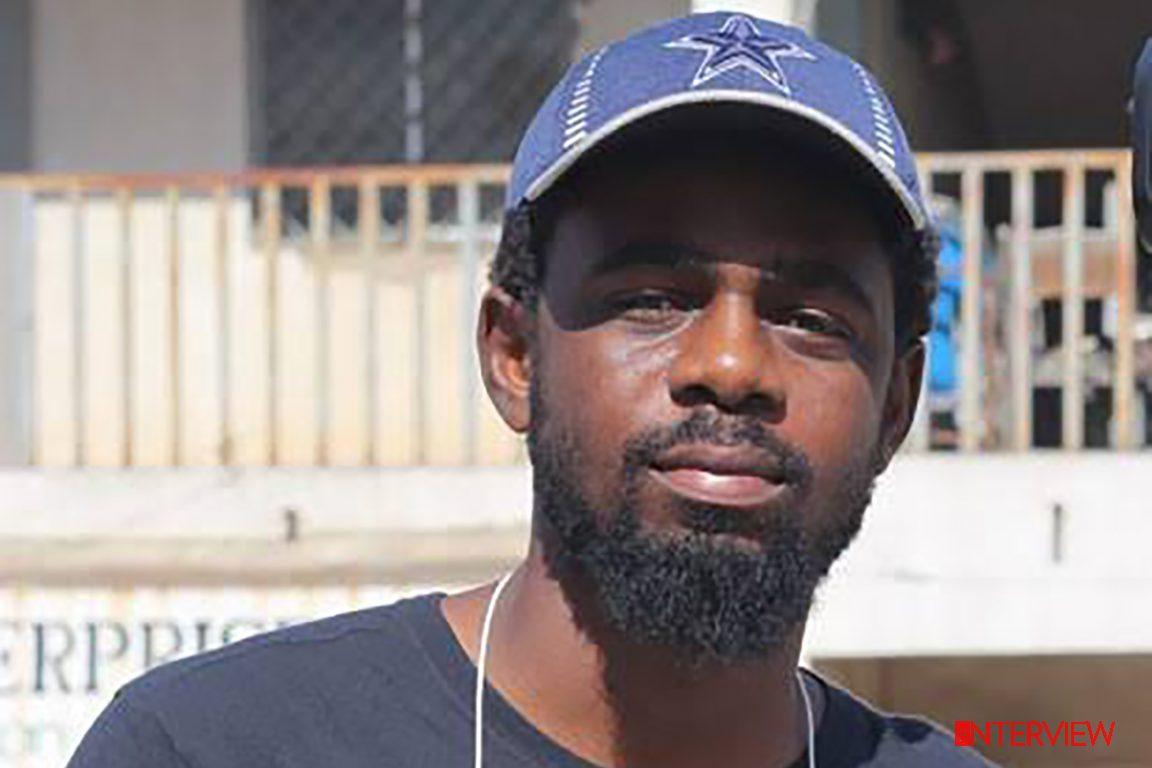 Joel Kachi Benson is a young filmmaker who has found his passion in the less glamour field of documentary. Recently, he produced a documentary ‘In Bakassi’, in virtual reality, a first of its kind. In this interview, Benson talks about the digital disruptions going on in the industry…

Funding is a major issue in making documentaries, does this in any way affect the project you choose to work on?

To a large extent, funding can be a major determinant in choosing what projects to work on. Due to lack of funding a lot of documentary filmmakers are forced to take on commissioned documentary projects, which in my opinion are just glorified corporate videos.

If, for example, I wanted to make a documentary on a certain subject that appeals to me, I’d have to seek funding for gear, crew, research, etc. Unlike what happens in Europe and America, over here there are very few, if any, grants that are meant for documentary filmmakers; and TV houses will neither sponsor your documentary film, nor air it for free, so documentary filmmakers are forced to “abandon” their ideas and just take on commissioned work.

Personally, over the years I’ve invested in filming equipment, and we run a studio with crew, so making my personal projects is not as difficult, but commissioned work takes a toll on my time, which in turn affects my ability to produce as many personal projects as I’d like to.

Due to lack of funding a lot of documentary filmmakers are forced to take on commissioned documentary projects, which in my opinion are just glorified corporate videos.

With the ongoing digital disruptions, what do you think every young filmmaker should be concerned about?

I think young filmmakers should be constantly aware of what’s going around, in terms of new trends in filmmaking, new mediums for telling stories, and new platforms for sharing those stories. Every day new opportunities are created that we can take advantage of, as filmmakers. In my opinion, we should stay hungry and eager to learn new things.

You recently did a documentary ‘In Bakassi’ in virtual reality, how tasking was it?

Making the film ‘In Bakassi’ was a rewarding experience. I’d recently just returned from a VR production course in the US and was eager to sink my teeth into a project after my heart, so I chose to go make a film in an IDP camp where I’d spent some time previously.

Because it was still early days for me as a VR filmmaker there was a lot of “learning on the job”; but my crew and I were determined to come back with a story and that we did. Coming from a traditional filmmaking background, I had to unlearn a lot of things, the key one being that I could never be a “present” director.

That was tough, for me, and for my “actors”. But I guess that’s where trust comes in, because prior to the shoot I’d spent a few days just building trust, and by the time I felt that there was a connection of sorts it was easier to navigate the hurdles that filming in VR presented.

Apart from private screenings, what other distribution channels can documentary filmmakers explore?

Of course there are other avenues for documentary filmmakers to explore beyond private screenings. There are film festivals across the world, there are online platforms that can showcase, and sometimes even pay for your content if it’s great, and hey, there’s TV…

Do you think virtual reality will be the future of filmmaking in Nigeria?

I’m no VR expert, so I won’t make any assertions here. But I do believe that Virtual Reality will be a very important tool for communication in the future. Some very influential organisations in the tech space have invested, and continue to invest in VR, so that should say something.

A friend said something very profound about VR, and that is that because it’s still very early days, we (Nigeria, Africa) don’t have to play catch up, like we’re doing with film. With VR we actually have an opportunity to lead…