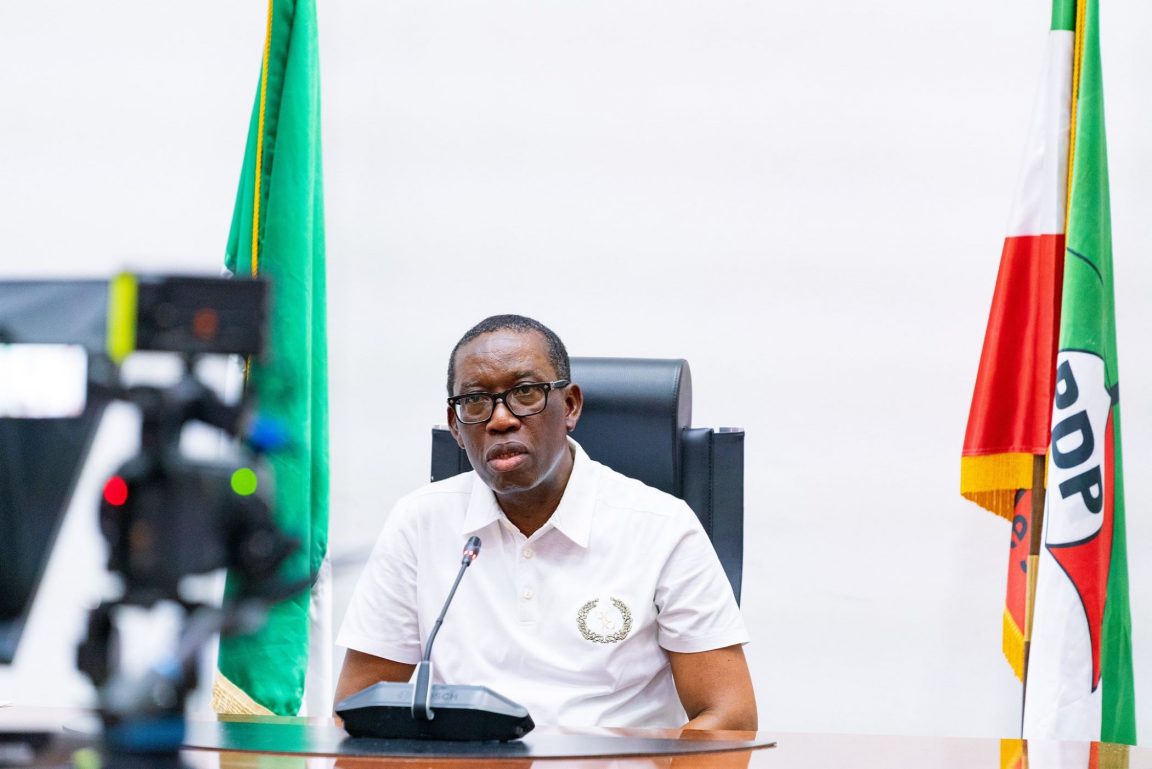 Governors of South-South states, on Monday, resolved to join the suit currently before the Supreme Court over the collection of Value Added Tax (VAT).

The VAT case is between the Federal Inland Revenue Service (FIRS) and the Rivers Government.

The governors made their intention known in a six-point communique read to newsmen by Governor Ifeanyi Okowa of Delta at the end of the Governors Forum in Port Harcourt.

The governors declared that they unequivocally support the collection of VAT by some state governments in the country.

“The Bayelsa, Rivers, Akwa Ibom, Cross River, Edo and Delta (BRACED) Council after an extensive deliberation, resolved unequivocally to support the decision for states to collect VAT and resolved to join the suit before the Supreme Court.”

“This is predicated on the fact that most of the BRACED commission states have already established their state security outfits,” the communique stated.

The BRACED council called on the president and the Federal Government to uphold the tenets of the law establishing the Niger Delta Development Commission (NDDC) by appropriately constituting its board.

Furthermore, the Council expressed the hope that the Federal Government would make the forensic audit report on the NDDC public and be courageous enough to deal justly and fairly with the report to strengthen the capacity of the organisation.

The communique demanded that President Muhammadu Buhari and the National Assembly take necessary measures to review some aspects of the recently signed Petroleum Industry Act (PIA) in the spirit of fairness and equity.

The communique requests that NNPC subsidiaries and International Oil Companies (IOCs) head offices be relocated to the Niger Delta and also the completion of some federal projects in the region, such as roads.