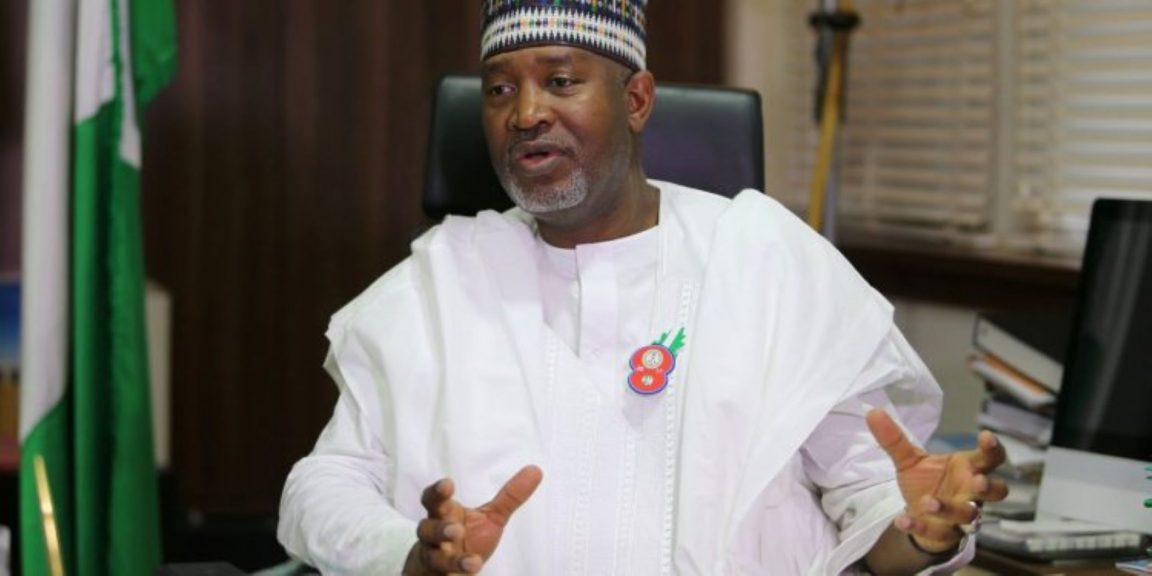 The Minister of Aviation, Senator Hadi Sirika says Nigeria will soon get a national carrier.

Sirika said this when he appeared before the House of Representatives Committee on Aviation for 2023 budget defence in Abuja on Tuesday.

The minister said that President Muhammadu Buhari was also expected to commission one of the two cargoes at the Nnamdi Azikiwe International Airport, Abuja in a few days time.

Sirika said the national carrier would first concentrate on domestic operation before venturing into international operation.

According to him, the national carrier of Nigeria is on its way to be launched with beoing 737 and followed by international operation.

He said the aviation sector had recorded significant improvement in the last few years.

“This significant growth is sequel to the roadmap we are building. Our airports are wearing new look especially Lagos, Abuja, Kano, Portharcourt among others,” he said.

Sirika said that the contract for Cargo terminal at the airports were abandoned by the contractors, adding that the President directed that they be investigated, prosecuted and the monies recovered.

He however, said, that because the ministry did not have prosecuting powers, it could not go ahead.

”We reported to EFCC now in the last three and half years, they confirmed to me that they have finished the investigation. This is worrisome.”

Mr. Nnolim Nnaji, the Chairman of House committee on Aviation, said the budget defence was intended to have full year implementation report to guide the committee on the consideration of 2023 budget.

He said the committee would within the the next few weeks embark on oversight of three international airports terminal slated for concession.

“The committee has noticed with great concern the omission of one of the critical security and safety agency of the ministry, the Nigerian Airspace Management Agency,” he said.

He said the committee would ensure that the abnormality was corrected , while urging the minister to make clarification on the matter.