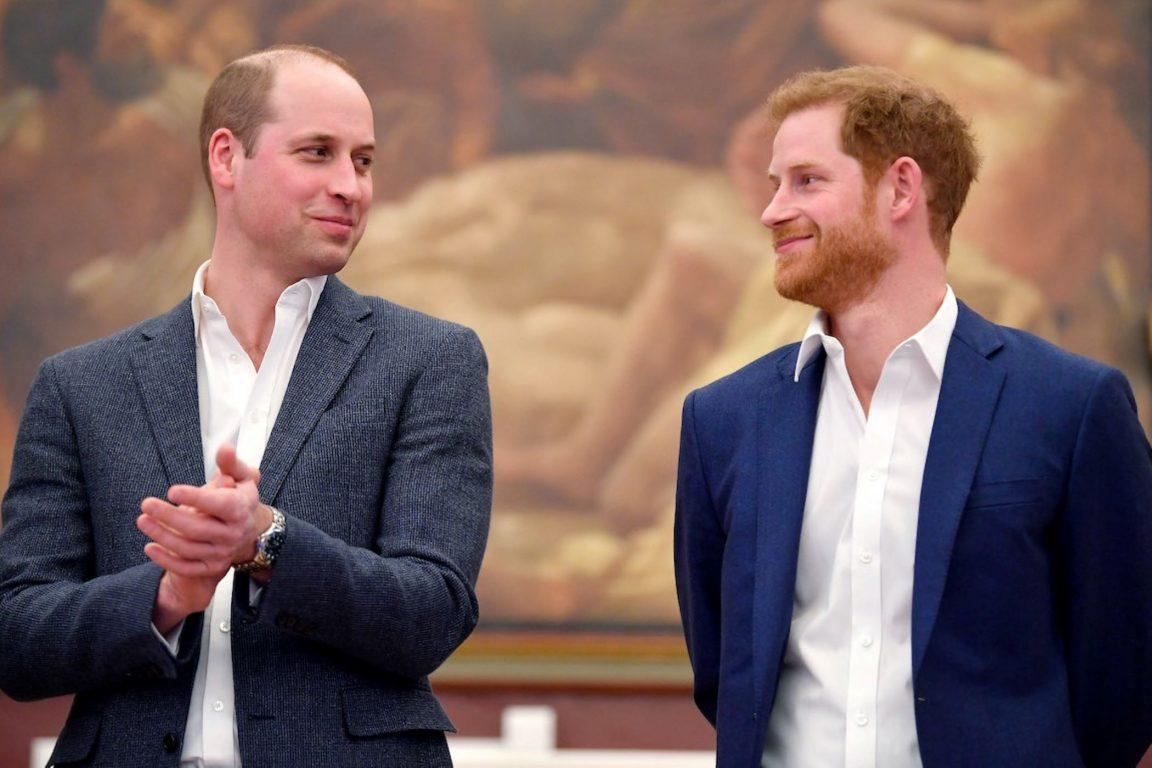 Prince William has said the British royal family is “very much not racist” after claims made by Prince Harry and Meghan, the duchess of Sussex, in an interview with Oprah Winfrey.

“We’re very much not a racist family,” Prince William said in a video published on Thursday by a royal correspondent on Twitter.

The prince who is the second in line to the British throne made the comment while attending an event at a school on Thursday.

He was also asked if he has spoken to his younger brother Harry since the interview aired.

“I haven’t spoken to him yet but I will do,” the prince responded.

Prince William is the first member of the royal family to speak publicly about Prince Harry and Meghan’s interview with Winfrey, which aired in the U.S. on Sunday and in Britain on Monday.

In the interview, Meghan, who is biracial, told the US television icon that there were “conversations” by members of the royal family with Prince Harry, who is white, about “how dark their son, Archie’s skin might be when he was born.”

Winfrey has since clarified on behalf of the couple that the discussions about Archie’s skin colour were not had by Queen Elizabeth II or Prince Philip, Prince Harry’s grandparents.

The royal family originally stayed silent over the interview.

However, Buckingham Palace later issued a statement from the queen expressing concern about the racial issues the couple discussed.

“The whole family is saddened to learn the full extent of how challenging the last few years have been for Harry and Meghan.

“The issues raised, particularly that of race, are concerning. While some recollections may vary, they are taken very seriously and will be addressed by the family privately.

“Harry, Meghan and Archie will always be much loved family members,” the palace said.

The interview also caused reverberations across the British media landscape, after the couple revealed their decision to step back as senior royals, was also influenced by negative and racist press coverage.

British television presenter Piers Morgan on Monday said he did not “believe a word” Meghan said in the interview regarding her struggles with mental health.

She revealed that she had felt suicidal while working as a senior member of the royal family.

Morgan’s comments led to more than 41,000 complaints, prompting him to step down from his position at ITV, the broadcaster which aired the Winfrey interview, a day later.

On Wednesday evening, Ian Murray, the head of the British Society of Editors, also announced he would leave his post after his statement that “the UK media is not bigoted” caused a backlash.