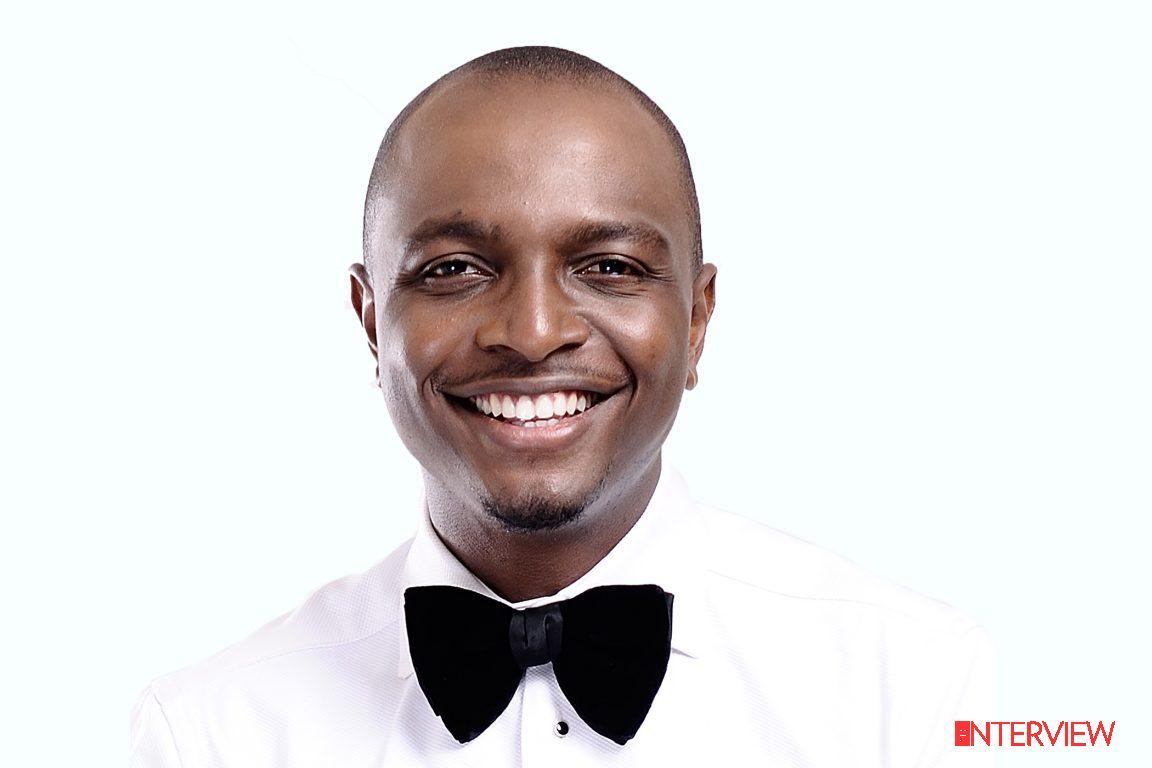 Compere extraordinaire, IK Osakioduwa, fondly called IK is a delight to watch. From the airwaves where he was known as the “Wild Child” to the hosting of Big Brother Africa where he was beamed to millions of Africans, his charm keeps rising and rising. In 2014, IK veered into TV production, berthing a talk show called, “Highlites with IK”, on the Africa Magic channel. The show had a similar format to late night talk shows with commentary made on social issues and a good dosage of comedy. Though it is no longer aired, the show enjoyed impressive reviews. In this interview, IK reveals why late night shows hardly thrive in Nigeria.

What happened to your first TV production in 2014, “Highlites with IK”?

“Highlites with IK” was a yearly contract. It was a season programme that was renewed every year. It only ran for three years before the channel that authorised the show, Africa Magic, decided to rest it. That was in 2017.

Did you have issues with their decision?

Not at all. I totally understand because they are the market leader. They are creative and constantly adjusting and rejigging, re-evaluating the market.

They actually told me they wanted to pause the show because they needed to berth new shows. Perhaps, it may be revived eventually. On the other hand, it gave us time to reassess the show.

What kind of feedback did you get?

The feedback was good. People loved it because of its spontaneity and humour. Comedy sells in Nigeria and humour was one of the greatest selling points of “Highlites with IK”.

One of the things that is responsible for the stunted growth of late night shows is how current the show is. What makes Trevor Noah and other American late-night show hosts successful is that if something happens today, it’s already on the show this evening.

It is very current. But if you take the way things have been operating in Nigeria and the cost of operating such shows here, it makes it a bit difficult to be current. For instance, if you want to shoot a daily show, that means you have to have a venue that will be locked down for an entire year.

Who has that budget? Very few people can afford that for an entire year. It’s a lot particularly in Lagos where venues for such shows cost so much.

A lot of those shows are filmed in studios that are owned by the networks. Here we don’t have that advantage yet. M-NET and Africa Magic own studios but not enough for such productions.

Also, over there, there is less regulation compared to what we have here. You can easily talk about the government of the day and insult them just like Trevor Noah teases the US President Donald Trump almost everyday, and faces no repercussion from the government.

But here, even if we are a democratic society, you have to be careful on how you tease the government of the day because the person might be your boss someday.

Tell us about your new show

It is called “Comedy Nites with IK”. It is a comedy club that features three comedians in each episode. About 13 episodes will be recorded for the first season.

You seem to love comedy a lot, can one call you a comedian?

I think it’s a hat I could wear. I think I have some measure of the gift of a sense of humour. I’m not one for many labels. I’m quite content with being a funny presenter.