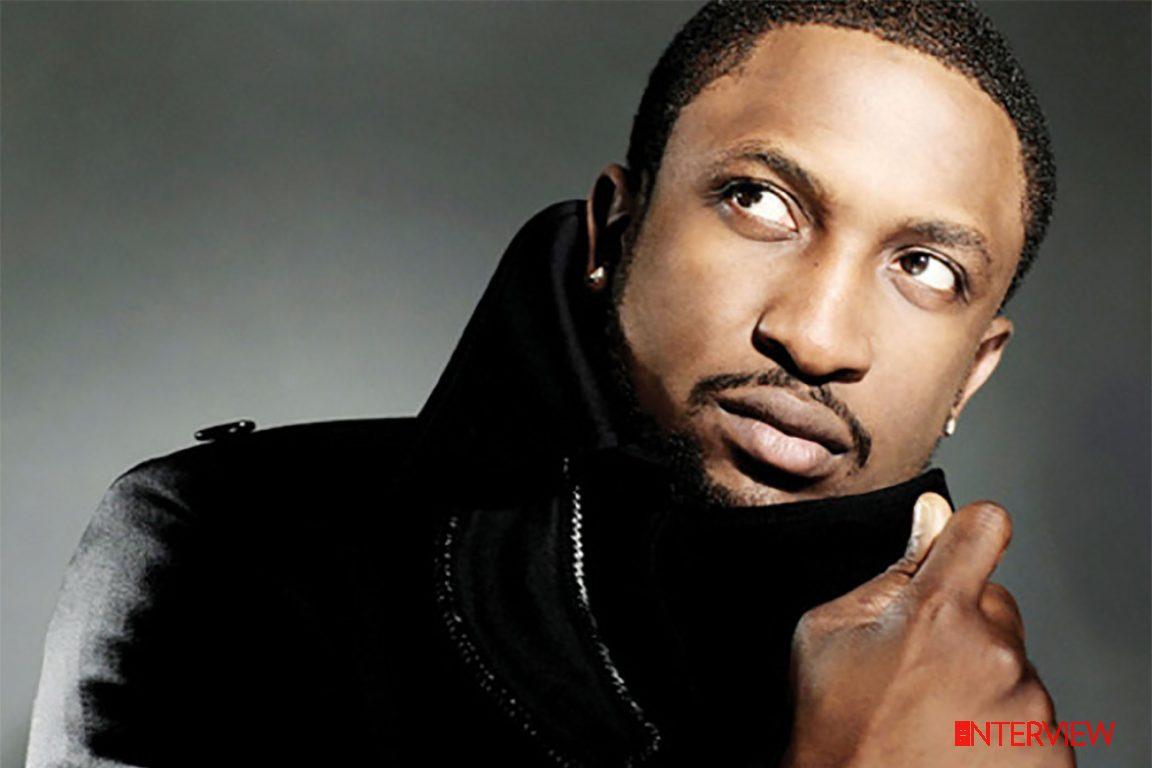 Late last year, musician Dare Art Alade and his wife Deola, opened their creative production company Livespot 360 in Lagos. The company was behind the highly acclaimed ‘Love Like A Movie’ show that saw international celebrities like American model Kim Kardashian coming to Nigeria for the first time. In this interview, Dare shared the decision behind the move from Abuja to Lagos as well as the synergy between him and his wife.

What influenced the decision to move Livespot 360 to Lagos?

I was at home as much as I could, but I had to be on the road a lot because of the nature of the job. So, you find out that you are travelling a lot to Lagos, and really anywhere that the work takes you. At that time as well Livespot was not born yet.

So, based on the business needs of different companies that we were running at the time, Abuja worked for us perfectly. That has also been my wife’s place for the longest time.

That’s actually where we met. Two years ago, we decided to move down here (Lagos) after we started the company and we saw that the company was beginning to do well – job and all that.

It only made sense to be here to focus more time and energy, to make sure that we nurture the company to where it is today, which takes a lot of attention. You can’t go into things like that remotely; you have to be where the action is.

But has that shifted your attention from music?

Luckily, what we do doesn’t stop me from being creative. With a lot of work that we put out there in terms of music, jingles, voice-overs, creating campaigns, and working on experiential productions, for me, it is part of my background, so, I’m not taken away.

I still release music, I still perform. I have new music waiting to be released. It is just that I am taking my time.

Normally, couples do not work together, especially in this country. Cultural barriers maybe, and so many other reasons why that doesn’t happen. As luck would have it, it has never been an issue for us.

How long have you been working on this?

Sometimes, you hear my music and little do you know that that song has been sitting down somewhere for maybe two or three years and you don’t know until it is out in the public.

You come here today, you see the structure and all that, little do you know that there’s been a lot of forecasting. We have been in this building for two years, working from the garage. And then we did upstairs, started finishing bit by bit.

We have been planning this for the past few years. It is a lot of work, and we can tell you that it is from as far back as when it was still a record label. Part of the things that you are seeing now are the things that we saw, or we projected and we prayed and we worked hard and suffered, sweated… there is certain lifestyle decisions that had to be made.

We had to sacrifice certain things in order to achieve the rest and I think that we can all relate to some of those things because sometimes, a lot of a time, that is the only way to make success of whatever project it is that we are trying to embark on.

Husband and wife will thrive if they are best friends, no two humans can get along without conflict. It is not like it doesn’t happen but what’s more important is what is the end game

Can you explain the synergy between you and your wife that has contributed to the success of the business?

Friendship. And not pushing our business out there. I’m the king, she is the queen. In as much as we push each other, we encourage each other, we support each other, and she is one of the most brilliant minds that I’ve ever met, and
I’ve met a lot of people in my lifetime, but nobody like her.

She really is one of a kind, especially when it comes to seeing things that you don’t see.

Sometimes, you need that eagle eye, you need someone who can see as far, wide as even you can’t possibly see, and once you have someone like that, it balances things out. Where she is weak, I am strong, where I am weak, she is strong; we complement each other like that and I think it is what we carry everywhere, especially in the work environment.

Normally, couples do not work together, especially in this country. Cultural barriers maybe, and so many other reasons why that doesn’t happen. As luck would have it, it has never been an issue for us.

How do you prevent your marital conflicts from affecting your creative talent?

Husband and wife will thrive if they are best friends, no two humans can get along without conflict. It is not like it doesn’t happen but what’s more important is what is the end game.

Are you having a fight or an argument because you want to go your separate ways? If that’s the case then, by all means, continue, because that is the end that you will have. And of course, we have creative disagreements, but at the end of the day you find a middle ground.

Sometimes, she allows me to have my way since the last time [she] won. But when you reach the end you will know whether it’s a mistake, then you will come back. She doesn’t have to say it but there’s that unspoken, ‘I told you so’.