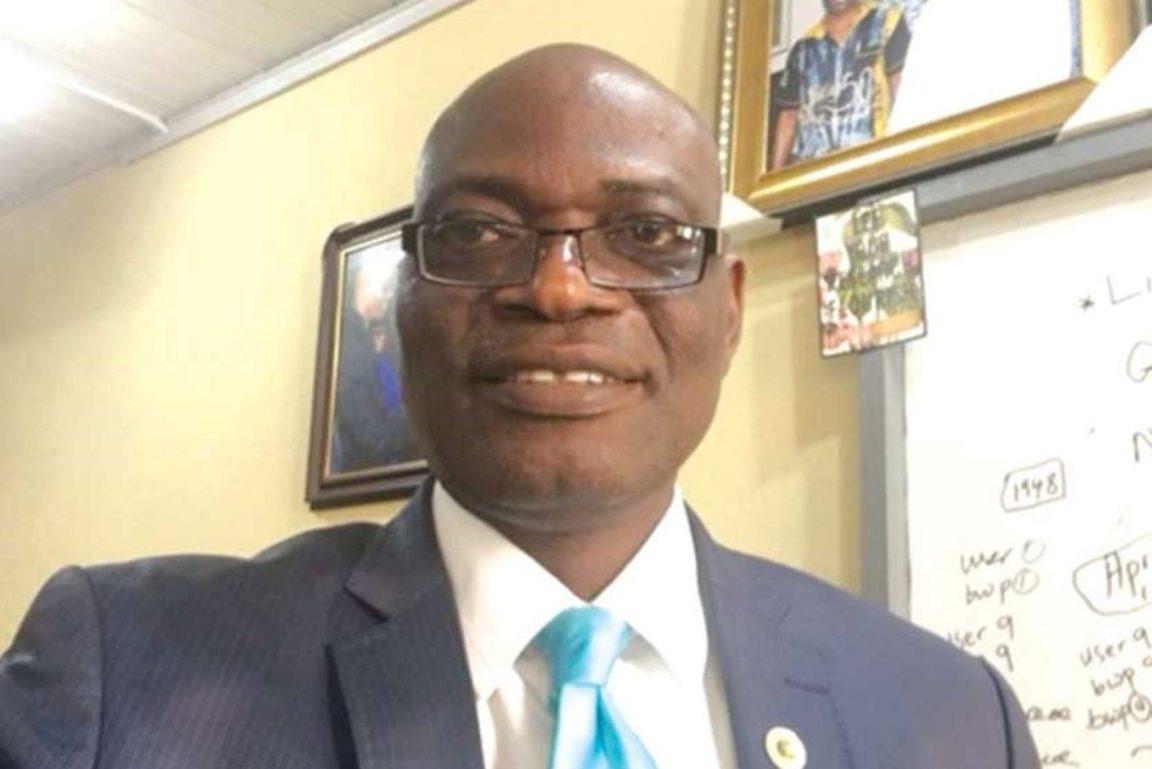 The outgoing Vice Chancellor, University of Lagos, Prof. Oluwatoyin Ogundipe says one of the key successes recorded during his five-year tenure is the uncompromising academic standards and excellent research output.

Ogundipe stated this at his end-of-tenure/valedictory news conference on Friday in Lagos.

Ogundipe assumed office as the substantive 12th vice chancellor of Unilag in November 2017.

According to him, with the support of the Senate and all academic staff of the institution in the last five years, the bar has been raised with regard to academic standards in the university.

“We also evolved a policy of ensuring that large classes with numbers over 500 are divided up to ensure more effective teaching and learning,” he said.

He said that during his tenure, employing data analytics, the university was able to place some focus on courses in which students underperformed and worked with faculties to address concerns.

Ogundipe said that the university also prioritised students’ concerns about unfair processes by developing a more robust policy on regrading of examination scripts.

This, according to him, was set to be placed before the institution’s Senate.

He said that his management team also oversaw the development of a robust quality assurance policy and a Servicom Charter, also ready to be placed before Senate.

Ogundipe said this was to ensure quality service delivery and strengthen the quality assurance system of the university.

“These documents would since have been in place, but for the prolonged industrial action that ravaged the system.

“It is also notable that Senate, under my chairmanship, took the bold and responsive step to adopt a robust anti-Sexual Harassment Policy, which has since been adopted as one of the university statutes,” he stated.

Ogundipe noted that the institution had established new academic programmes in response to emerging national and global development needs.

He said that management’s commitment to reposition the institution as a university of the future and a research-driven one, in line with its 25-year strategy, yielded much fruit.

“Under my leadership, our staff successfully attracted local and international research grants to the tune of N19 billion.

“To strengthen us for our top-class research mission, we also made necessary structural adjustments by creating a Research Management Office out of the old Research and Innovation Office,” he said.

“The same is on course, for the Innovation and Technology Transfer Office. Our support for driving innovation is evident in the increased number of patents registered by our researchers over the last five years,” he said.

The professor of Botany noted that the goal, in raising the standards in academics and research, was to see UNILAG leading in the space of knowledge creation and its dissemination.

“Our efforts were to also see us pursue the attainment of the SDGs, the UN Agenda 2030 and AU Agenda 2063, which of course includes ensuring inclusive and equitable quality education, and promote lifelong learning opportunities for all,” he said.

He noted that despite the series of industrial actions that had rocked the Nigerian university system between 2017 and now, the issues were never personal.

According to him, UNILAG enjoyed unprecedented industrial harmony because issues relating to staff welfare which were within the capacity of the institution were amicably resolved.

“I am greatly indebted to all members of management who worked with me throughout this period.

“I must also use the opportunity to appreciate all members of the university community beginning with both the teaching and non-teaching staff across the four university staff unions.

“ I enjoyed their cooperation as we worked to the same end, the good of our great university, to the end that indeed, it becomes GREATER THAN THE BEST.

”I commend the support accorded management in the last five years. I will always appreciate our students for their good and orderly conduct during this period, ” he said..

According to him, there was not a single incident of student unrest in the university in the last five years.

“Our campuses enjoyed peace, calmness and tranquillity, and for this, I am grateful to the Almighty God and every stakeholder in the system who worked for peace always,” he said.