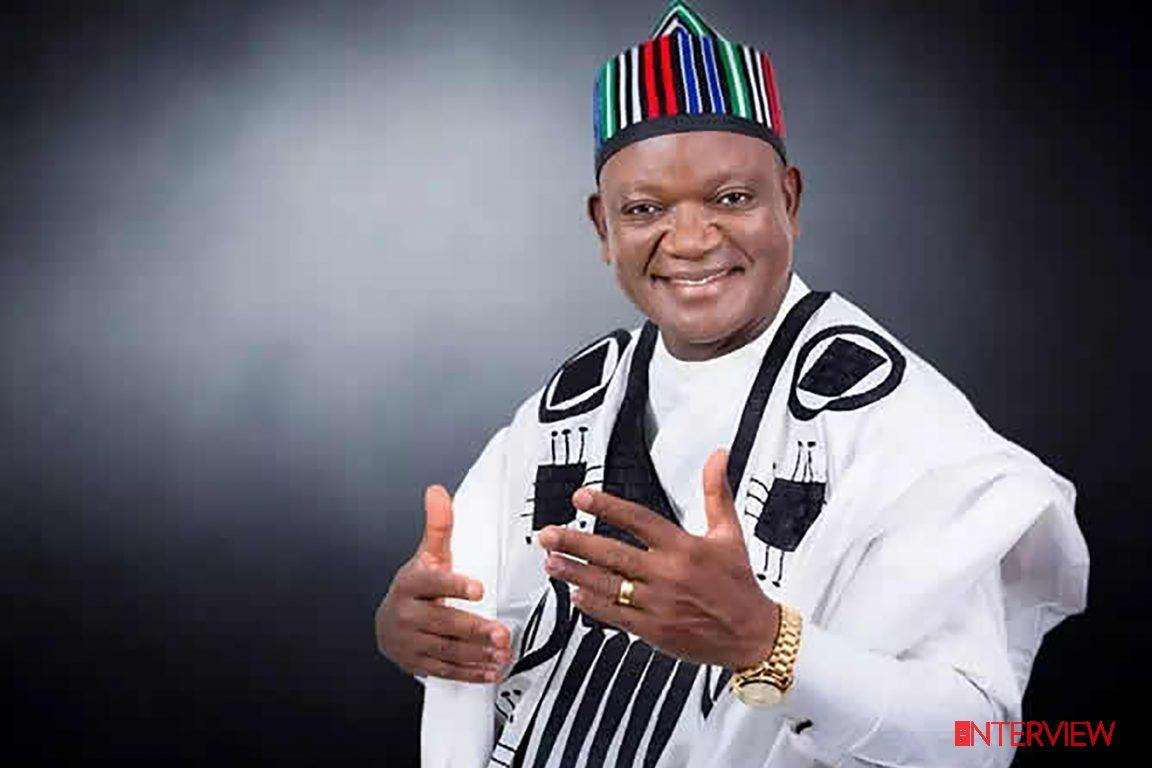 Gov. Samuel Ortom of Benue has said he cannot abandon Gov. Nyesom Wike of Rivers because he has proved to be a trusted and dependable ally.

Ortom disclosed this at a banquet in honour of governors Wike, Ifeanyi Ugwuanyi, Okezie Ikpeazu and Seyi Makinde on Sunday in Makurdi.

He disclosed that when bandits (suspected to be Fulani herdsmen) attacked him, Wike was the first person to condemn it with emphasis that if they kill him they have killed Nigeria.

He did not keep quiet. He spoke without any fear.

“When Benue was under siege, he donated N250 million and he subsequently spent over N700 million to support the state to tackle the humanitarian crisis occasioned by the unwarranted attacks.

“He did not stop at that. He convinced Governor Emmanuel Udom of Akwa Ibom to also assist the state and he donated N200 million to us,” Ortom said.

He also disclosed that when two markets in the state were burnt, Wike donated N200 million each.

He said that he would not support the Presidential candidate of the Peoples Democratic Party (PDP), Alhaji Atiku Abubakar, stressing that any of Atiku’s supporter is his enemy.

“I am not going to support any Fulani man to continue to do injustice to my people unless my people tell me to do otherwise,” he said.

Responding on behalf of the visiting governors, Wike appreciated Ortom for the honour he had given to them.

The Rivers governor stated that nobody could separate them no matter the blackmail, emphasizing that they are bonded.

“People want to break us but they cannot, we are bonded therefore, we cannot be separated,” Wike said.

He further advised the leadership of the PDP at the centre to always respect agreements for peace to reign.