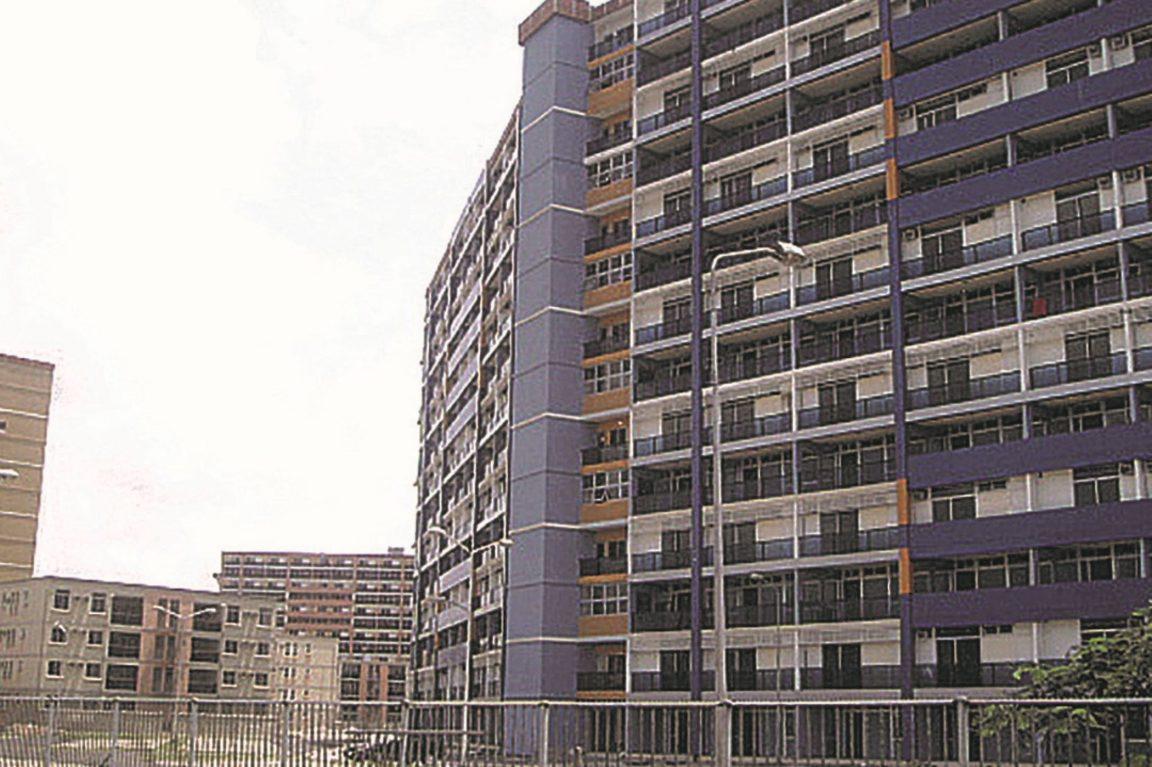 The ruling of a Lagos High Court last week that residents in estates cannot be forced to pay levies and dues set off a frenzy of conversation especially among middle class residents who for years think they have been unfairly exploited by association managers.

Interestingly, it was a private company, Megawatts Nigeria Limited, that sued the registered trustees of Gbagada Phase II Residents’ Association, on grounds that it is not a member of the association even though it is based there.

The company also argued that it is wrong for any demands to be made on it because it is responsible for its own security, waste, water and other services.

It was a case of internally generated revenue gone mad and the company was not having any more of it.

Megawatts argued, quite reasonably, that even though it was essentially looking after itself, the residents’ association was flogging it with dues ranging from N200,000 upwards yearly and barring its trucks from accessing the estate over non-payment of current levies and arrears going back three years.

In a ruling that set many estate forums across the country on fire, the court said the primary issue before it was whether a person in an estate can be compelled or coerced into membership of a resident association.

The court ruled that considering Section 40 of the 1999 constitution which guarantees freedom of assembly and association, no one can be forced to be a member of a resident association, whether company or individual.

The ruling was received with excitement that suggests that residents have been eager to throw off the oppressive yoke of levies and dues. In a number of cases, it’s not the due or levy that is the problem: it is the shambolic use of it, the utter lack of transparency and the arrogance of some who think they are more resident than other residents.

Like the thin gods of politics up and down the country’s food chain, these super-residents just can’t be bothered.

The court ruled that considering Section 40 of the 1999 constitution which guarantees freedom of assembly and association, no one can be forced to be a member of a resident association, whether company or individual

I’m sure there are still a few well-run estate associations, and God knows we need them badly in a country where government is failing big time.

On the whole, however, estate associations are imitating the worst of our national politics and even beating politicians at their own hopelessly rotten game.

The problem is worse in the so-called government schemes; that is, residential areas created by government where after creation, government plays no further role beyond regulating physical planning laws and terrorising residents for land-use charges.

And in Lagos, in particular, few things have devalued property and landed assets more than the displacement of federal physical planning laws by those of the state.

Many of the estates have become a disgrace – from Ikeja GRA to Gbagada and Magodo I & II and Omole; and from Apapa and Anthony/Maryland to Ikoyi and Victoria Island. Wealthier residents tired of defending their assets from the surge of degradation, brazen encroachment from unauthorised conversion and increasing risk of insecurity, simply move elsewhere, until the same degradation catches up with them in their new location.

To fill the gap, especially gaps created by insecurity and poor planning and infrastructure, residents are often forced to set up and contribute to a common pool for joint services, usually under management, mostly by elected residents for a tenure.

The larger the estate, especially the government-created ones, the more complicated and difficult they can be to manage.

Matters get worse if money, big money – or the possibility of making it – is involved.

In a recent case, for example, the Lagos State Ministry of Local Government and Chieftancy Affairs intervened – or was suborned, some insist – to stop the election of a new executive in Magodo Phase II Residents Association, when the election threatened to descend into chaos.

Contestants were all over the place from churches to mosques and God-knows-where-else, behaving as if the election was a matter of life-and-death when it was supposed to be – or they claimed it was – a call to service.

Nine months after the election was forcibly suspended, the association is still being run by a caretaker committee.

In a number of cases, it’s not the due or levy that is the problem: it is the shambolic use of it, the utter lack of transparency and the arrogance of some who think they are more resident than other residents

Even the constitution amendment supposed to usher in election and a new executive has not been short of drama and hubris.

Yet, it’s not difficult to see why the association’s affairs unravelled.

When the association’s constitution was being reviewed in August, for example, a few colleagues and I (later mockingly named residents-in-diaspora) decided to show interest in the process.

It was like watching Nigeria in slow-motion, a rehearsal of the last Edo State governorship election on the small stage.

The same obsession with control rather than respect for choice, a desire to weaponise numbers, and a preference for bogus structures rather than efficiency, had, over time, brought the association to its knees.

And vested interests wanted things to remain just that way.

Why does an estate need a General Assembly, a BOT, a Central Working Committee, a Central Management Committee and Zonal Committees when it is not a poster organisation for the Peoples Republic of China?

Why five layers of administration?

But it’s all there in the constitution, every organ jealously protecting its own turf, while feeding off millions of naira in resident levies, dues and donations.

Of course, it is possible that irresponsible residents might want to exploit the court ruling to escape contributing to the joint services where they live.

Why does an estate need a General Assembly, a BOT, a Central Working Committee, a Central Management Committee and Zonal Committees when it is not a poster organisation for the Peoples Republic of China?

They would argue, conveniently, that since they cannot be compelled to be members of any association, including those of the estates where they live, no association can force them to pay or deny them access for not doing so.

This argument would only be tenable in government-created estates.

Purchase contracts in newer private estates, however, make payment of maintenance fees and other levies a part of the deal, in which case residents of such estates cannot wave the recent court ruling as excuse not to pay.

The owners or developers of such estates also have a hybrid management comprising them and plot owners permanently or for a number of years.

Yet, as maintenance costs rise or residents find cheaper, more efficient service providers outside the options provided, even the hybrid would hardly prevent resident insurgency, especially as the estate populations grow or new owners with different ideas arrive the scene.

The case of Nicon Town, Lekki, a leafy Lagos patch where parallel executives are locked in court over control of management or 1004 estates currently enmeshed in allegations and counter-allegations of mismanagement of levies and dues running into hundreds of millions of naira, are examples of how even private estates can also have their own problems.

And the bigger and potentially wealthier, the more problematic.

The upside of the Lagos High Court ruling for government-created estates is that those who manage the associations in these places would, apart from being more transparent and relying more on suasion, also have to find sustainable means of staying afloat.

The days of raiding residents’ pockets willy-nilly, are well and truly over.