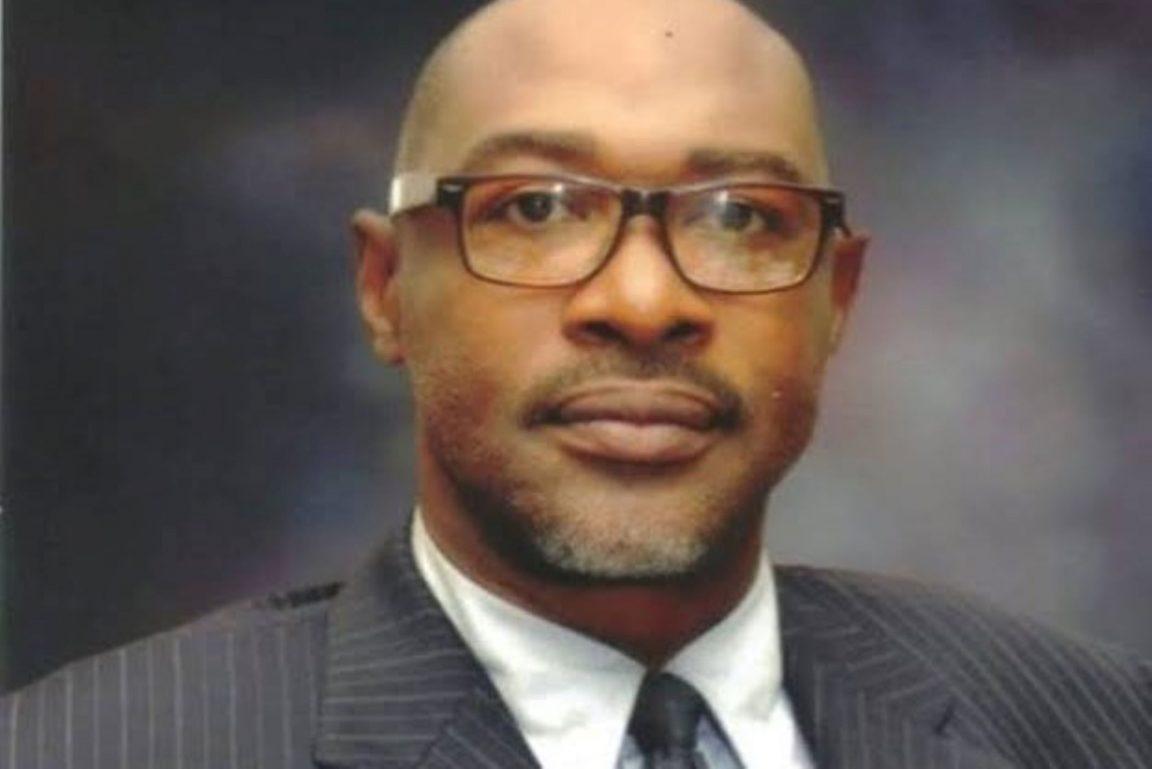 Edo State All Progressive Congress (APC) Chairman, Anslem Ojezua, has said the crisis rocking the party is as a result of the arrogance and impunity of the suspended chairman, Adams Oshiomhole.

Ojezua, who appeared on Channels TV’s Sunrise Daily on Monday, said the party is in a serious crisis that calls for urgent action from leaders of the party.

“The inability of our national Chairman, Adams Oshiomhole, to obey simply rules as contained in our constitution is the problem. His inability to obey court orders, his impunity and arrogance brought us here. These things don’t count when you are running a political party of national status. You cannot have your way all the time, he said.

Asked how exactly Oshiomhole caused the problem in the party, Ojezua said the issue started from fluanting rules on how party primary should be conducted and the appointment of screening committee Oshiomhole did without regard for what the party rules dictates.

He said, “Take for instance the issue of the primaries, in August 2018, the national executive committee approved that the mode of primary to be conducted in a state shall be determined by the state itself which they will convey yo the National Working Committee who are obliged to conduct the primary accordingly in that regard.

“We have done so and it has been ignored. That is disobedience to the rule because it is the national executive committee not the working committee has the authority yo approve the guidelines for conduct of elections and primaries.

“Another one is the establishment of a screening committee. Our constitution expressly stated it that the screening committee shall be appointed by the national executive commit and approved by the board of trustees. It is an express position. But Oshiomhole appointed a committee. Now, how do we approach a general election with a flawed and defective primary that anybody can just go to get a court order and nullify all we have done? It is so painful that we will subject the rules of our party to the whims of an individual.”

Ojezua added that the leadership of the party needed to convene a meeting of the National Executing Committee to arrest this issue, adding that the APC was in “a very serious precarious situation.”