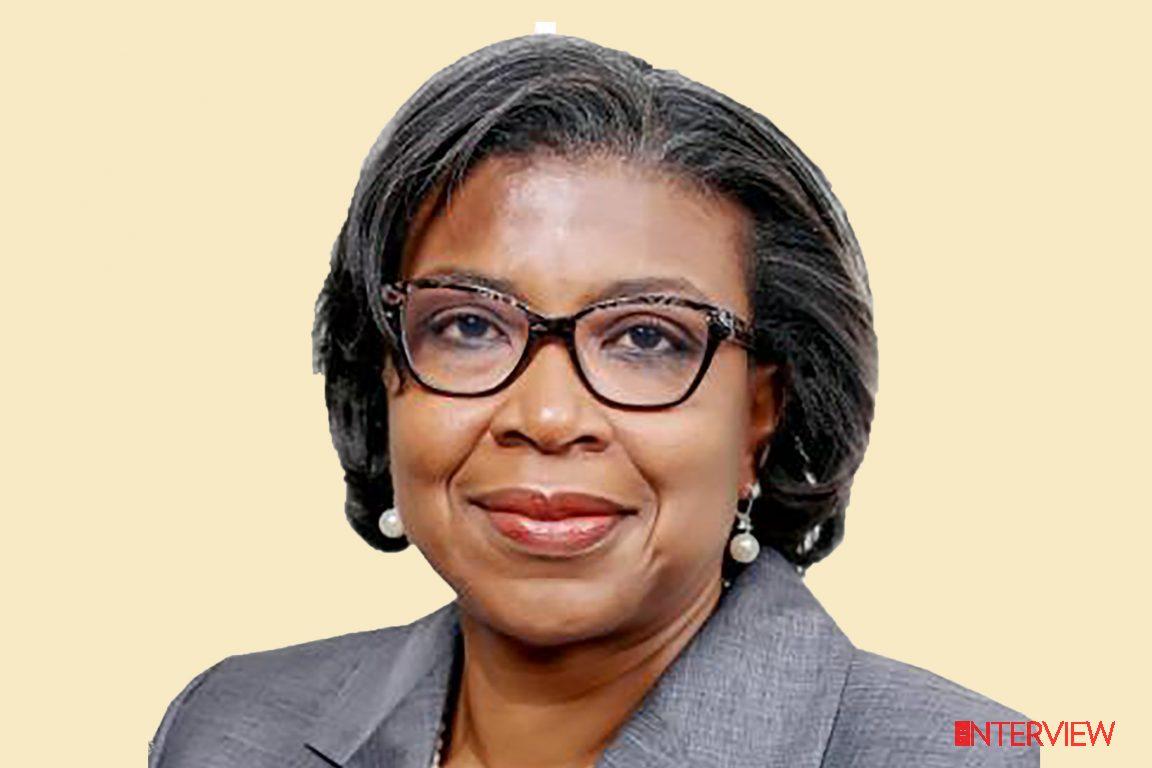 The Director-General, Mrs. Patience Oniha made the declaration in Abuja on Wednesday when she spoke with the News Agency of Nigeria (NAN).

“How much revenue is Nigeria generating? Statistics show that relative to other countries, Nigeria’s revenue is low.

“The World Bank’s World Economic Outlook for 2020 showed that Nigeria with a revenue to GDP ratio of 6.3 per cent was ranked at 194 out of 196 countries covered,’’ she said.

According to her, strong and comparable revenue base will reduce the need for relatively large amounts of new borrowing as Nigeria has witnessed, and will also reduce the debt service to revenue ratio.

Oniha urged the Nigerian media and other stakeholders to focus more attention on the urgent need to improve revenue.

“The DMO has repeatedly emphasised the need to grow revenues significantly in order for debt to be sustainable.

“It is advisable for the media and public analysts to begin to focus attention on Nigeria’s revenue generation.

“Revenue is the way to go and that is how countries develop and use borrowing to augment revenue shortfalls now and again.

“Nigeria has been running budget deficits for decades; it is about time to shift to balanced budget and even surplus budgets,’’ she stressed.

She charged government to take steps to address the recurrent issue of petroleum subsidy payment so as to further reduce borrowings.

“The DMO has continuously maintained its position on the need to raise revenue.

“One issue to be addressed is the petrol subsidy which has significantly increased annual budget deficits and ultimately, increased the level of new borrowings and the public debt stock.

“There is a vital need to ramp up crude oil production and end crude oil theft and pipeline vandalism to meet oil revenue targets, especially in the light of rising crude oil prices.

“Other structural issues such as insecurity, inflation, infrastructural deficit and foreign exchange shortages adversely affecting the business environment need to be resolved,’’ she added.

Oniha also told NAN that such steps would create an avenue for efficient tax collection and a wider tax base.

On its role in the debt acquisition and management processes, she said the DMO plays advisory role only.

“The DMO plays an advisory role to government in relation to public debt which covers new borrowing, debt negotiation and debt management strategy.

“The annual Debt Sustainability Analysis and the four-yearly Medium Term Debt Management Strategy are the tools with which the DMO advises government on policy issues.

“On debt servicing, the DMO Establishment Act, 2003 mandates the institution to maintain a record of public debts and service the debts.

“For the latter, the DMO actually prepares the Debt Service projections for the Medium Term Expenditure Framework (MTEF) and annual budgets so that debt is serviced as at when due,’’ she said.

Oniha added that Nigerians attacking the DMO over debt management did not understand the legislations and regulations governing borrowing and public debt.

“It is strongly recommended that the public is familiar with the provisions in the DMO Establishment Act, 2003 and the Fiscal Responsibility Act, 2007.

“Public debt has grown over the last years as government borrowed to meet major revenue shortfalls, increased spending on security and infrastructure, as well as funding on health due to the COVID-19 pandemic.

“The levels of new borrowing to meet these needs are often captured in the annual Appropriation Acts and Medium Term External Borrowing Plan.

“Although it looks obvious, one of the things omitted in the analyses by experts is that new borrowing will automatically translate to higher debt stock and debt service levels,’’ she said.

The cost of debt servicing has been of concern in recent times as the Federal Government spent more on debt servicing in the first four months of 2022 than the revenue it collected.

According to data obtained from the DMO, this amounts to N3.83 trillion on debt servicing payments in 15 months.