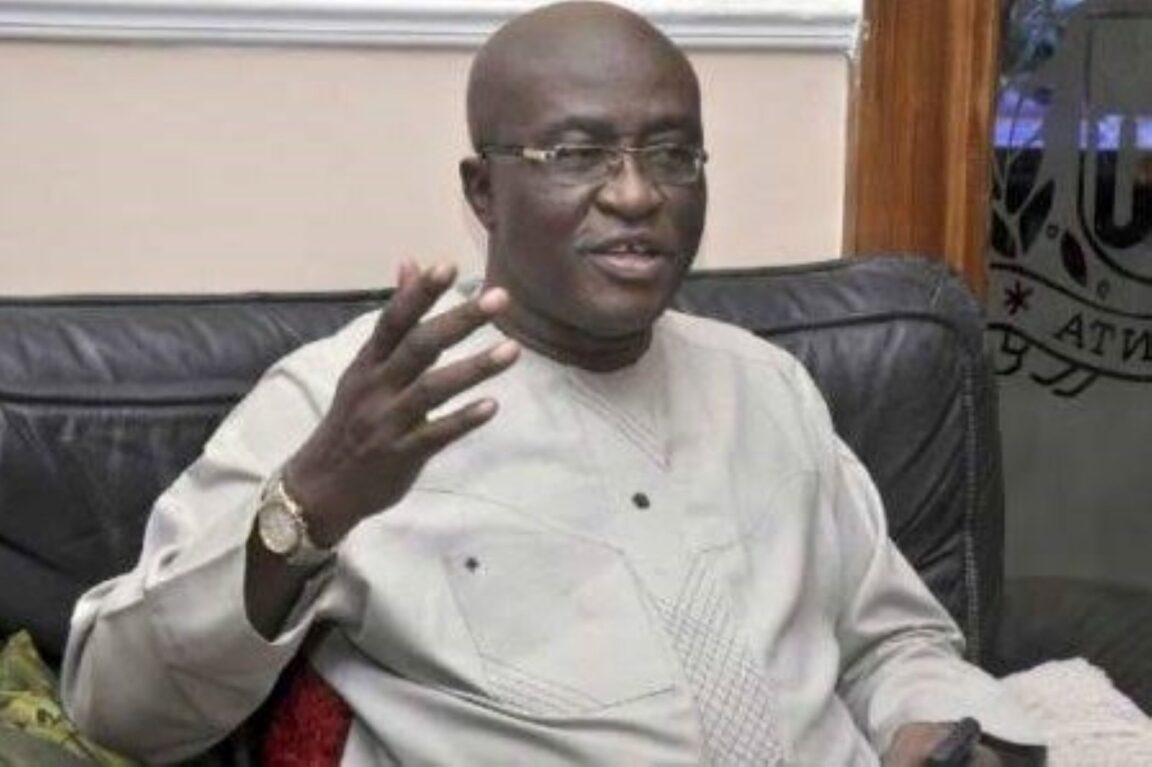 Governor Douye Diri of Bayelsa has described the death of Mr. Tony Uranta, as painful loss to Nigeria, Niger Delta and Ijaw nation.

This is contained in a statement issued by Diri’s Chief Press Secretary, Daniel Alabrah, on Thursday in Yenagoa.

The governor also described the late activist as a dogged fighter, who dedicated his entire life to a cause he believed in.

He noted that in spite of his health, Uranta was consistent and unrelenting and still had his voice heard on critical issues about Nigeria and the Niger Delta.

“Uranta’s demise is saddening and painful after the effort he made to stay alive. His battle was courageous just as his determination was commendable.

“Even on his sick bed, Uranta’s unrelenting voice and contribution to national discourse was profound.

“He lived and died for a cause he believed in. Nigeria, Niger Delta and the Ijaw nation have lost a committed activist and advocate for good governance,’’ the governor said.

Diri prayed God to strengthen his family and community with the fortitude to accept His will, which he said no human can question