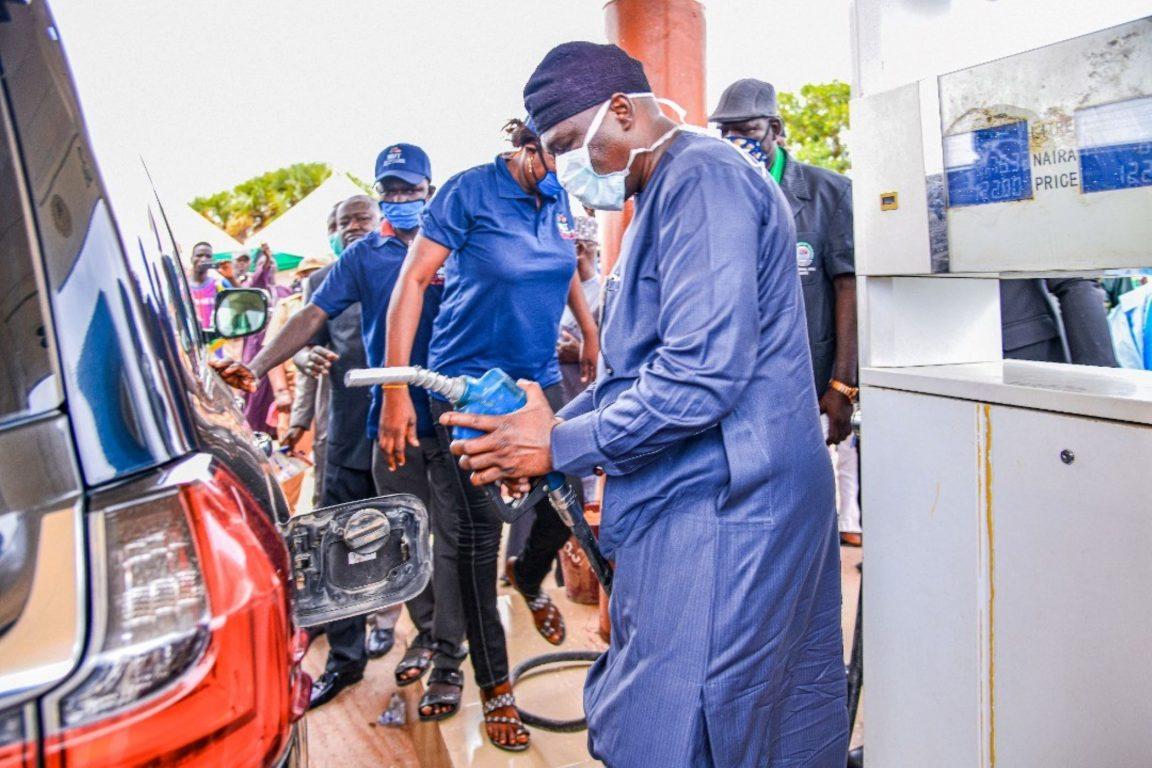 Governor Ahmadu Umaru Fintiri of Adamawa State has commended the Nigeria Union of Teachers (NUT) in the state for building a petrol station to boost its sources of revenue amid dwindling economic resources in the country and across the globe.

Fintiri who made the commendation during a ceremony to commission Adamawa NUT Petro Gas Nigeria Limited, along Federal Housing in Girei local government area, described the initiative as the ‘’right steps in the right direction.’’

He said his administration valued teachers hence it had taken the welfare of civil servants paramount, adding that such would continue in order to accord teachers the desired attention looking at their importance in the work of imparting knowledge in the people.

“This initiative are highly commendable and right steps in the right direction going by the dwindling economic resources being experienced,’’ he noted.

Recalling some achievements recorded by his administration, the governor stated that they had embarked on rehabilitation of schools across the state and very soon all the 600 secondary schools in Adamawa would be fixed to improve the atmosphere of teaching and learning.

The Commissioner of Education and Human Capital Development, Mrs. Wilbina Jackson, who was also at the event spoke about the free education of Fintiri’s government and commended him for it.

Jackson said the ministry would continue to support teachers to achieve desired results in revamping the ailing educational sector in the state.

Earlier in his welcome address, the State Chairman NUT Comrade Rodney Nathan noted the good relationship between the present administration and the labour union in the state which he described as encouraging.

He said, “The Petrol Gas station was built out of the N500 monthly dues of Teachers Welfare Scheme.’’