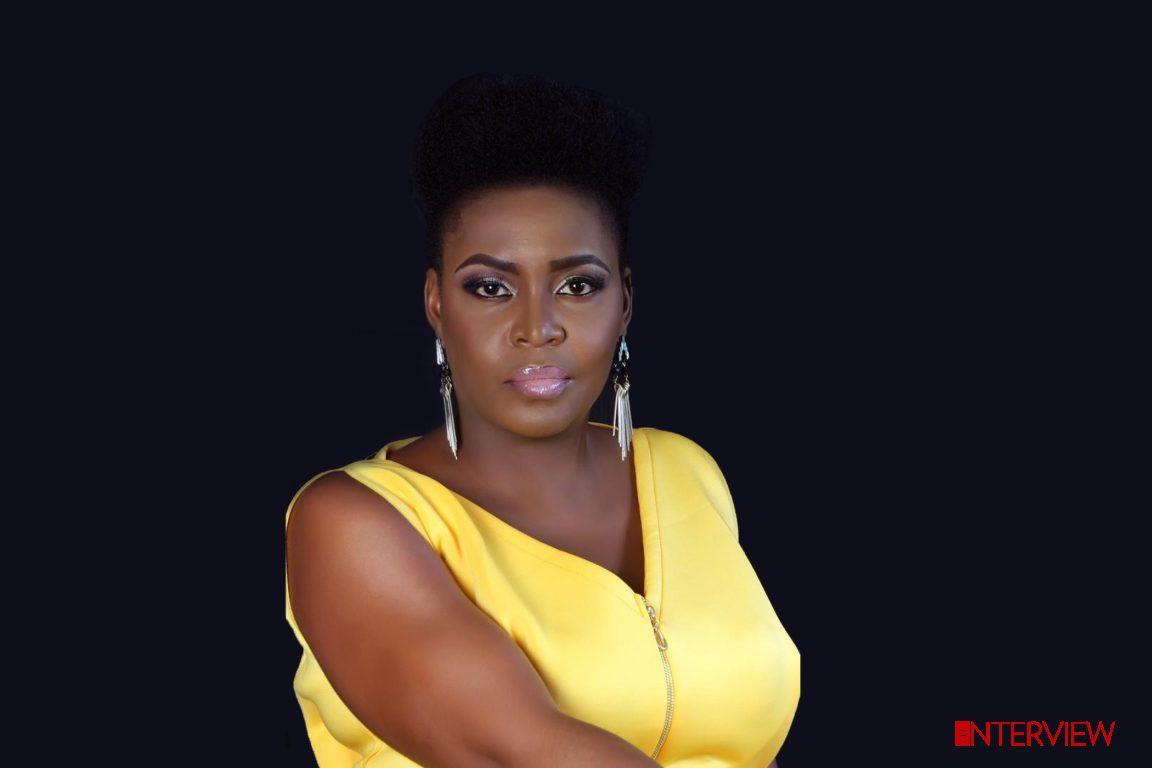 Funmi Holder is no stranger to the sound and sight medium. Since she came into the limelight in the 2005 with her debut movie ‘After the Promise’, she has been a regular face both in front and behind the camera. Nowadays, she is mostly known for her iconic role as Amaka Ade-Williams in the award-winning M-Net TV series ‘Tinsel’. But recently, she embarked on a historic journey, bringing to the screen the legendary Iyalode of Ibadan, Efunsetan Aniwura. She shares the process of making the film with The Interview

How do you start approaching a controversial subject like Efunsetan Aniwura through film?

It is a true Yoruba story and I just felt that it was time for us to start telling our stories as opposed to the fiction we do all the time.

So I wanted to tell a true African story and I wanted a woman, a female figure. She was one of the wealthy if not the wealthiest Yoruba woman ever lived. She was into slave trading, sales of ammunition and I wanted a strong Yoruba character. To be honest, it wasn’t easy telling her story. We had to do a lot of research, travelling to Egbaland and Ibadan, speaking to family members to get the true story.

Were the family members receptive?

Of course. They were very warm to us right from the outset. They gave us their full support. We talked to some of the members of the extended family and they were very happy that I’m telling the story.

How different is the family account from what is already in the public domain?

What we mostly hear about her is the ruthless way she handled her slaves but Efunsetan Aniwura was more than that.

Viewers will be able to spot the difference when the movie goes to the cinemas this month. One of the key aspects we touched on was her death because there are different accounts of what really happened to her.

How revered is she in Ibadan?

There’s a little bit of controversy surrounding her. When you talk about her there is a bit of reluctance. Not everyone wants to talk about her. It’s a bit of a mixed reactions you get from the people.

How long did it take to put the script together?

It took about six months travelling, getting across to family members and seeking their permission. It was a long process and then we had to do a lot of research on our own apart from what we gleaned from the family members. We had to work on the set, reenacting the 18th century. It was a thorough job that I’m proud of.

How does your subject resonate with today’s modern woman?

I think she will be a feminist of her time. She was a strong woman who would look at a man, eyeballs to eyeballs and challenge him. If you look at women of these days they are doing well but not as much exploits as she did in her time. She would definitely be a strong feminist woman, because she used to carry out many protests against men who were abusing their wives. A lot of people didn’t know that she strongly kicked against domestic abuse.

Let’s go back to your beginning years. Is your character in Tinsel the most iconic role you have played so far?

It is the one I’m known for so far. It is the one that seems to be the longest. It’s a daily show. A lot of people call me Amaka nowadays; people don’t bother calling me Funmi. It’s like my daily life. It’s my life right now.

Why did you settle for producing instead of directing like most of your contemporaries do?

I actually associated the director in directing this movie. He allowed me to shadow him a little bit. I think I’m more of a producer. I like to produce because I like to oversee things and I like to see a picture materialise. I’m also technical because I have an eye for details. Perhaps in the future I will take a course in directing.