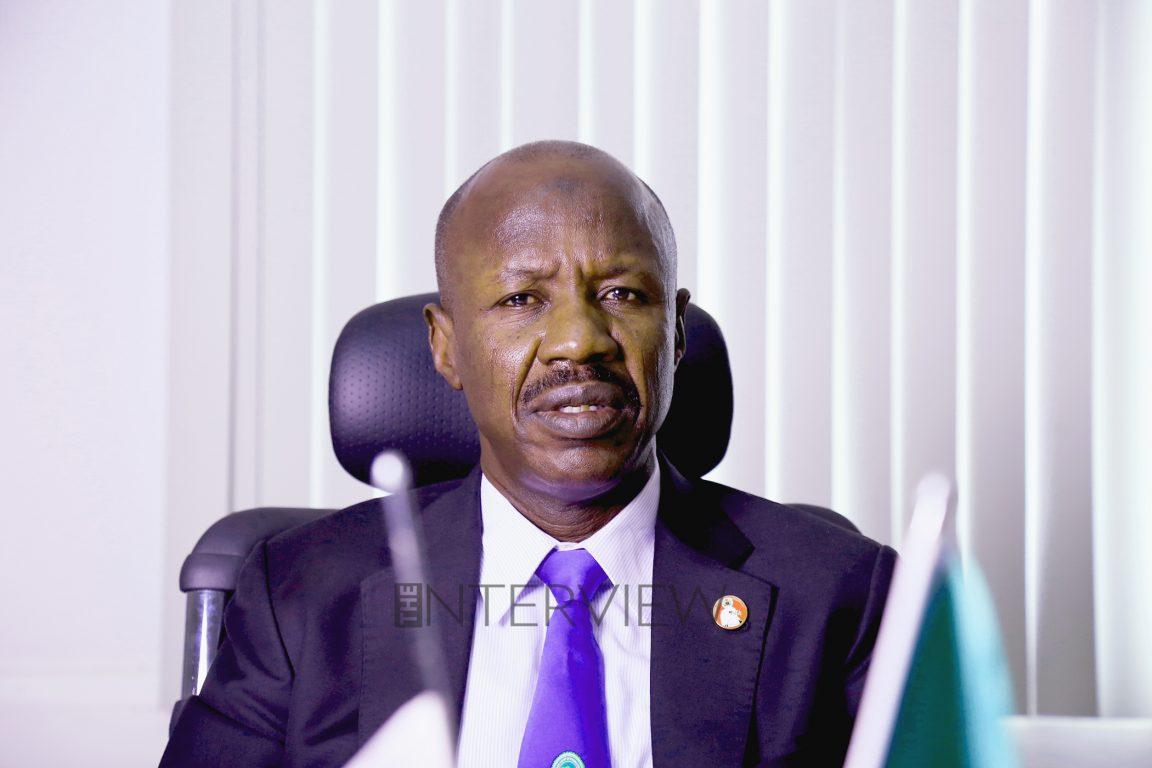 The Economic and Financial Crimes Commission has explained one of its prosecutors, Mr. S.M Galadanchi, inadvertently visited the house of Justice Joyce Obehin AbdulMalik of the Federal High Court, Ibadan.

It could be recalled that there were reports in the social media on the October 8, 2019 incident at the Federal High Court, Ibadan in which Justice Joyce Obehin AbdulMalik openly chastised Galadanchi, for visiting her home with the intent of influencing her decision in a case pending before his Lordship.

However, Head, Media and Publicity, Mr. Wilson Uwujaren, in a statement, the Commission has explained that while Galadanchi was present in Justice AbdulMalik’s home on the said day, the context of his visit had no nexus with the case pending before his Lordship, nor was the counsel there to influence her to rule in his favour in any case.

He said, “according to the counsel, he had accompanied his fiancé, a PhD candidate from the Ahmadu Bello University to meet with her uncle who unknown to him is the husband of Justice AbdulMalik.

“According to him, himself and his partner had already arrived the premises of his Lordship when he sighted a vehicle with a Federal High Court registration number, and he immediately indicated a desire to leave.

Unfortunately, their host, Justice AbdulMalik’s husband who had been expecting them was already at the doorway and prevailed on him to stay.

“He recalls that when his Lordship came into the living room and saw him, she expressed her displeasure and left for another living room.

He noted that after the meeting, his fiancé’s uncle led them to meet Justice AbdulMalik where she sat and Galadanchi apologised to her for his innocent presence in her home and she accepted the apology.”

While expressing shock that Justice AbdulMalik waited until three months after to raise the visit in an open court, Uwujaren also upbraided the Nigerian Bar Associated for its statement condemning the EFCC, without a proper investigation of the matter.