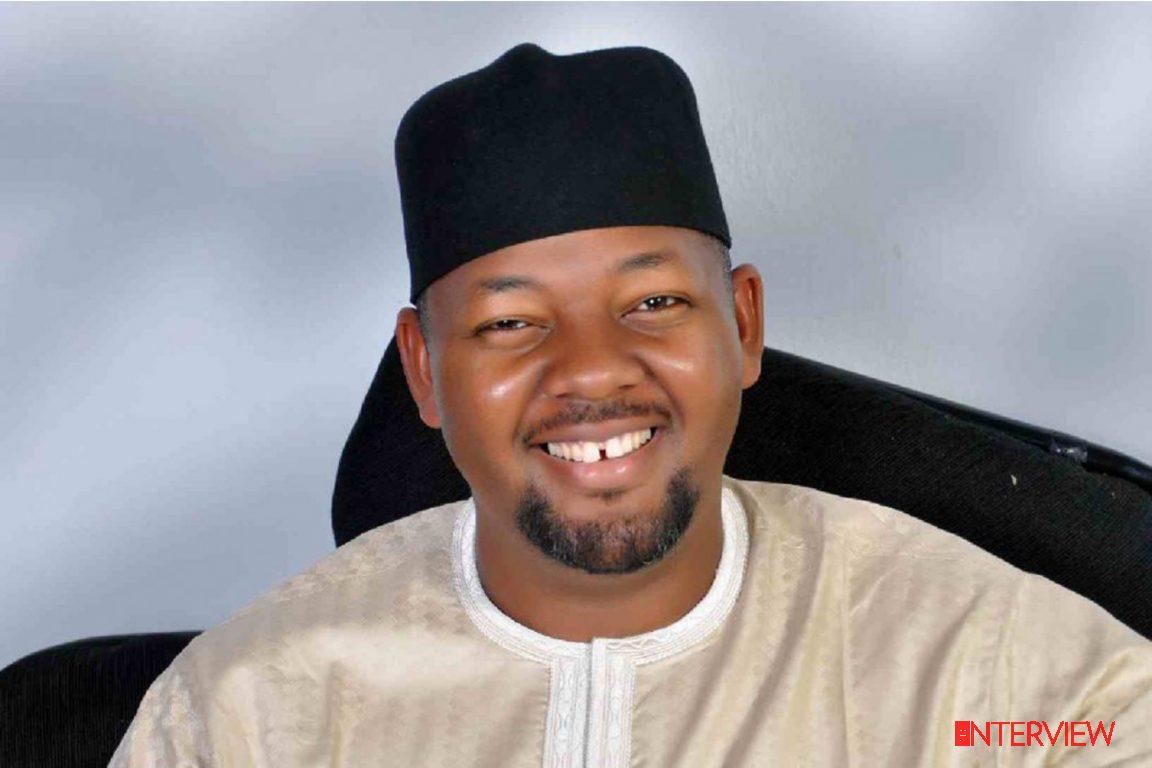 The Senior Special Assistant to the President on Social Investment Programmes, Ismaeel Ahmed, says he dares the opposition to challenge the government’s Tradermoni scheme, and speaks on what the President’s job is not:

The government has invested the $350m recovered from the looted Abacha funds in social intervention programmes. Some economists have questioned the wisdom of this policy. Would you rate it a success?

It’s $320 million, not $350 million. It has been an absolute success. We just started using the funds on cash transfer. It is not used entirely on social investment programmes. We have four programmes under the social investments. One is N-power. The other is the school feeding programme.

The third one is the Tradermoni and Marketmoni, which under government entrepreneurship and empowerment programme. The fourth one is the conditional cash transfer, which is what the Abacha loot is meant to be used for. Now, you have to understand that the Abacha loot was returned with a proviso from the court in Switzerland before they agreed to release money to the federal government.

Governments concentrate on urban economies only and the middle class forgetting that there is need for us to meet the yearnings of the larger population and give them some sort of help to be able to create wealth from the bottom up. That can only happen if there is liquidity in the hands of people, when we have confidence in the ability of people at the bottom of the pyramid to engage in economic activities and commercial activities.

That is the only way wealth can be created. So as far as I am concerned, I am not an economist, I am not an expert on the economy, but I think this is a wonderful idea because it touches the lives of people that really matter.

Would it be fair to say the government is giving out handouts simply because it can’t create the needed jobs for citizens?

The responsibility of any government in the world, especially in the 21st century is not to create jobs for everybody. The primary purpose of every government is to create a conducive environment where people can create jobs on their own.

There is no country in this world where government is the employer of Labour for everybody. It is not possible. The job of government is to create a conducive environment so that private business and private organizations can thrive and be able to employ people.

Small businesses will be created. Government will do its part. There is a limit to how many people government can employ. Whichever economist is thinking that government should create jobs for everybody, 180 million people is not being realistic. He knows it.

You know that it is absolutely impossible. If it was possible, you wouldn’t encourage it, because that would be the only thing government would be doing, paying salaries. Meanwhile, government is supposed to create conducive environment so that people can thrive on their own. So, this is not a handout.

In every society, there is a social safety net. In America, there is social security. There is social safety net where the poor and the vulnerable are given help. The job of government is to help those who cannot help themselves. Every society, developing and developed cater for those people who cannot help themselves until they will be able to stand on their feet and take care of themselves.

So this is not a handout. Then, I absolutely disagree with people the way they talk condescendingly about people who are poor and vulnerable, that government is giving them a handout just because they can’t help themselves. No. In some cases, it is not their fault. Government is creating jobs, doing what it can. But it is also reaching out to those people who cannot even do the jobs.

How much has the government spent so far on these interventions?

In the last three years, there has been a budget of N500 billion every year. But we have not gotten cash backing for that. We have gotten a total of about N250 billion so far. That is in all of the three years.

In this country, for far too long, the people at the bottom of the pyramid have been neglected. The poor and the vulnerable have been neglected. Governments concentrate on urban economies only and the middle class forgetting that there is need for us to meet the yearnings of the larger population and give them some sort of help to be able to create wealth from the bottom up.

How many people have you reached?

We have reached 9.3 million children that we are feeding in schools in 26 states and 49,000 schools. We are feeding the children through 100,000 cooks who are rural people. We have given 500,000 unemployed graduates jobs under the N-power scheme.

We have given 450,000 people Marketmoni, a loan of N20,000, N30,000 to N100,000 for those who can do small businesses. We have given N1.1 million people who are petty traders Tradermoni of N10,000 to help their businesses. We have been able to give cash transfers to about 297,000 poor and vulnerable people so far and we are going to hit the number God willing in the next few months.

So, total, we are talking about 13 million people have benefited directly and closer to 25 or 30 million people that are benefiting indirectly. The most recent of these social interventions has seen the government handing cash to petty traders.

The opposition has labeled it advanced vote buying. Are they right to demand the suspension to these programmes so close to an election?

Let them try to say they are going to suspend it and see how unpopular they will become if that is what they are thinking. We have been doing this since the beginning of this administration, 2016 when our budget kicked in. So, of course we expected that anything that is popular among the general public and the electorate, the opposition will take it as something negative so that we will run away from it. But we are not going to be deterred.

All of the economic policies of the government are aimed at aiding the poor who make up a larger share of Buhari voters. So far, there is nothing to improve the financial prospects of the middle class. Isn’t this one more evidence that your policies are being driven by politics?

All that the government has been doing every day, are they not to a targeting the middle? Who told you we are not targeting the middle class? The anchor borrowers programme that we are doing for farmers, is for the poor? Most of them are collecting N2 million, N3 million and N5 million to go into businesses.

There are roughly two hundred million people in the country, a vast majority in them poor. How reasonable is it to provide social assistance to only one percent of this population?

Well, it is a movement that is better than nothing. We keep improving as time goes on. We can’t do everything for everybody. But we will keep doing it. Like I told you, once one person gets it, in reducing poverty, it touches three or four people.