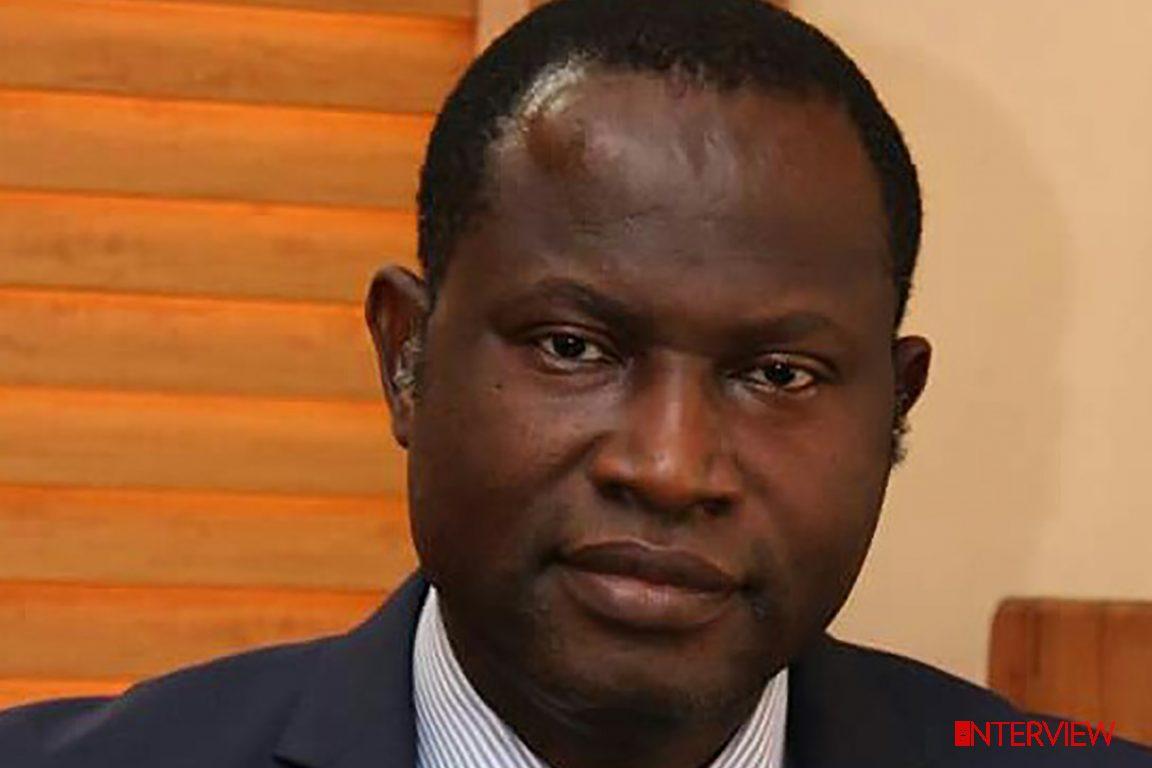 In this interview, Jiti Ogunye, a legal practitioner, spoke on the bribery allegation against governor of Kano State, Abdullahi Ganduje, and what he expects from Nigerian voters as the general election approaches.

A court has issued an interim order stopping the Kano State House of Assembly from probing Governor Abdullahi Ganduje over a video in which he was seen taking bribes from contractors published by Daily Nigerian. Does this mean that the state House of Assembly lacks the jurisdiction and power to investigate or probe the governor?

When a matter is a subject of litigation and a court of law with competent jurisdiction is effectively adjudicating, we are enjoined not to discuss the merit of the matter as if we are now turning ourselves into a parallel court of law.

One can say that the court has granted an interim injunction, meaning that the court is yet to make a final ruling or judgment on the matter. However, the matter being a matter of public interest the law also expects that the matter is being freely discuss by Nigerians without actually discussing the court aspect as if one is predicting what the outcome would be.

The governor does not have immunity against a probe by the legislature. He may not be sued in a court of law as if he were an ordinary citizen answerable to the court for his four years of being a governor. He cannot receive summonses as a governor and all that.

Therefore, the governor should be comfortable with the members of his party. If he has nothing to hide, he ought not to be seen to be attempting to thwart the investigation. There shouldn’t be any reason why the right of the people to know should be bridged.

The legislative arm of government is saying they want to know what happened; they are not blaming you yet. They just want to fact find and then he is jumping from pillar to post to prevent that from happening. Whose interest is that going to serve by that?

Does any law prohibit journalists from recording or tapping subject of journalistic investigation without their consent and publishing such?

There is no law that prohibits such. You have a right to receive information. It is a constitutional right. And I will argue that that right includes deciding to record a conversation, deciding to record an incident of journalistic interest without the consent of the person.

Of course, the person might say you are invading my privacy, my conversation should be protected. You are not breaking into a conversation; you are not tapping a line, you are not doing cyber stalking. If someone who is being extorted reports to a journalist and the journalist encourages the victim of extortion to record it, how is that prohibited?

The lecturer of Obafemi Awolowo University (OAU), who was dismissed as a result of sex-for-marks scandal, is now being tried by the Independent Corrupt Practices Commission (ICPC). I reckon that part of the evidence that would be used is not only the statement but the telephone conversation between him and that lady.

Former minister of finance, Kemi Adeosun said she wasn’t aware her NYSC certificate was forged. Can such explanation justify her not being prosecuted?

No. There are two aspects of that allegation. The first, is forgery. The second is being found in possession of a forged document and using same. The ex-minister, Kemi Adeosun, in her resignation has openly admitted that that document was forged. She admitted openly that it was fake.

Even if we are not sure about that and the law says that we must prove it beyond reasonable doubt, talking about the burden of proof. If we are not sure of that, we are sure and she herself is sure that she was found in possession of a forged document and that she used that forged document.
Under the NYSC Act there are provisions for fine for this kind of offence.

“On the point at issue, it is an allegation of corruption – of collection of bribes. There are footages to this effect. And the House of Assembly has started a probe. The party in control of the Kano State House of Assembly is also the party in control of the executive branch of government in Kano State. I am talking about the All Progressive Congress (APC) here. Therefore, the governor should be comfortable with the members of his party.”

We’ve have seen a similar case of NYSC certificate forgery allegation affecting Kwara State PDP governorship candidate, Razak Atunwa. Is it that our institutions are too weak to detect and punish such scandals?

There is no coordination; there is incompetence and lack of leadership and political will to make our institutions work. I will give you an example and come back to your question. Recently, there was a fracas in Ondo State House of Assembly over control of that house.

Eighteen members of the 26 House of Assembly claimed that they have removed their speaker. Apparently, they have the majority to do that. But, it was now alleged that they were attempting to remove the governor. Because of that rumour thugs invaded the house, people were beaten, journalists were beaten, and their cameras were smashed in the presence of policemen.

Those policemen were there and that happened in this country. What should happen? If I were the Attorney General of the country, watching that event, the following morning I will give a directive to the Inspector General of Police to issue a query to Ondo State Commissioner of Police.

Because I am the chief law officer of the country and the law in being broken in presence of law enforcers. So those journalists could have been killed and the policemen were there enjoying the show because of political affiliation or consideration.

I will give a directive to the Inspector General of Police to issue a query to Ondo State Commissioner of Police and then take disciplinary action against those policemen and probably get them out of the service. After issuing that query, I will call a media conference and brief journalists on the actions we have taken.

If that step was taken the millage we would have covered in terms of respect for the rights of citizens in such circumstance would be much. Because we have been having this kind of crisis since the first republic. The 1962 regional crisis started in the house of Assembly in Ibadan.

They know the dictates of section (22) of the constitution which talks about accountability of the government, making the government accountable to the people. When government fails to act, they are demoralized and their spirit is dampened.

“All the outliers, Moghalu, Ezekwesili, Sowore, Durotoye are going around doing a very good job but in the estimation of our people they are not even contenders.”

It’s another election season, what are the issues you expect Nigerians voters to be more concerned with?

The issues that are important are the issue of economy, social security, state of insecurity in the country, social services; including health care, education, accessible roads, and of course, the rate of unemployment in the country.

Unfortunately, given the way the debate has started now we are still discussing trifles – who is thief and who is not a thief, who is a saint, who is not a saint… (Laughs). Nobody will be talking about the serious issue. Since 1999, no election has been fought and won that Nigeria’s money has not been used.

All the people that are contesting election, except the AAC people and other outliers. Have you seen APC talking about raising funds from ordinary people the way they do it in America? Warren Buffet has just given $1.8billion to John Hopkins University in America. Just one man.

So, comparing our economy to America’s is like comparing life to death. Yet in that democracy candidates go to the ordinary people to source for fund for their elections because they are not assured that they will get money to steal somewhere to fund their election.

But here, once you capture the states, you then ask the agencies of the state to start bringing money in one way or the other.

All the outliers, Moghalu, Ezekwesili, Sowore, Durotoye are going around doing a very good job but in the estimation of our people they are not even contenders. It is the turn of the north now; so to that extent, they (the outliers) are seen as entertainers because they are not from the north.