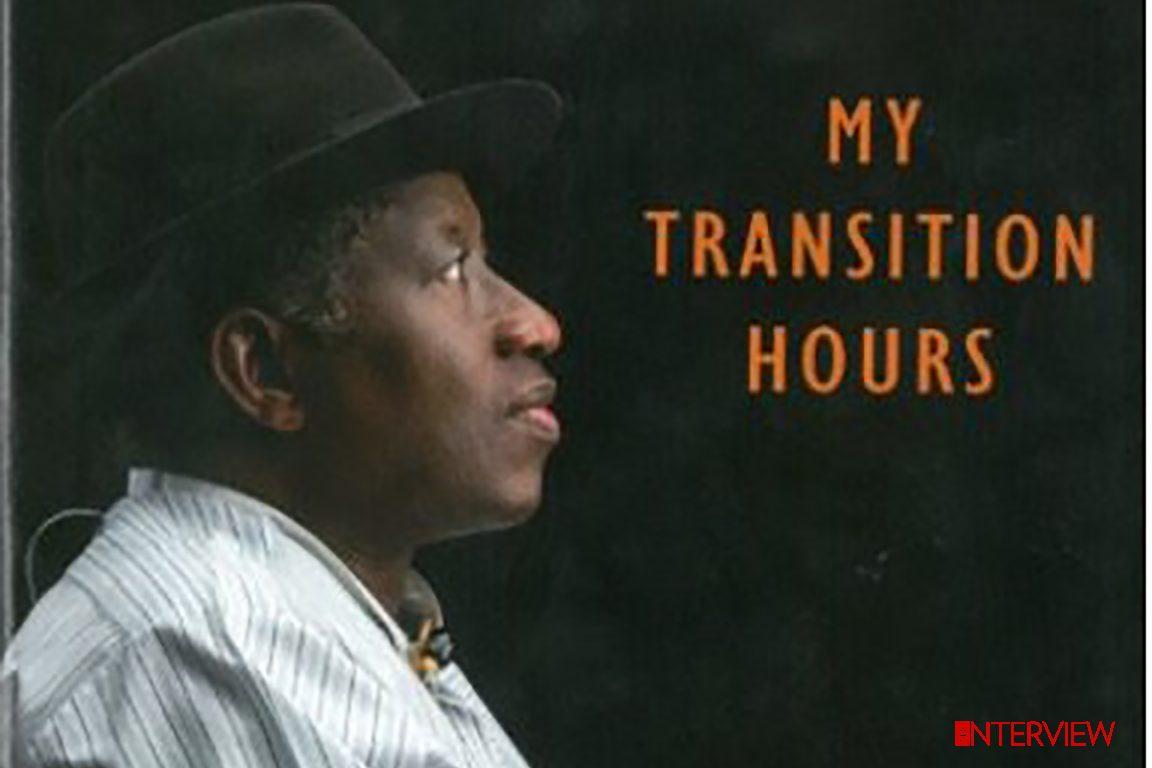 Former President Goodluck Jonathan’s book, ‘My Transition Hours’ has received mixed reviews since it was publicly presented on Tuesday. Even though it was not supposed to be the tell all of his five years in office, the omission of some defining moments will continue to be a matter of public interest. Here are a few of those episodes:

The $2bn Arms Scandal
Former National Security Adviser to President Goodluck Jonathan, Col. Sambo Dasuki remains in detention and is currently facing trial for diverting $2bn meant for arms purchase to the Jonathan reelection campaign. Dasuki’s defense has been he acted under instruction from the president. No mention is made of the $2bn, Dasuki or his trial in the book.

The Economic and Financial Crimes Commission has put three officials of the Independent National Electoral Commission on trial for receiving N197million from then petroleum minister, Diezani Alison-Madueke to influence the outcome of the 2015 presidential election. A total of N23bn was all alleged to have been spent. This too or any source of campaign funding is not addressed in the book.

In the book, President Jonathan pointed to members of his own party, particularly governors who worked against him. Members of the party’s National Working Committee, at that time, led by Adamu Muazu have suggested they were sidelined by the president in the weeks leading to the elections in favour of his campaign team. The book offers no clarity on what transpired within the party and who instigated the divisions.

My Transition Hours is filled with disparaging remarks about the campaign ran by the opposition like, “the opposition was steeped in negative rhetoric and slurs of all manners”. Jonathan could have done well to denounce rhetoric from his own side too.

But the president in the book expressed no regrets about the negative language from his camp, particularly Femi Fani Kayode and Ayodele Fayose who went as far as predicting the death of the opposition candidate.

Except for what he termed a heated argument between his agent and Attahiru Jega, no mention was made of the attempt by Elder Peter Orubebe to disrupt the collation and announcement of the presidential election results. After the election, Reuters news agency quoted diplomatic sources saying the Oribebe episode was an ochestrated attempt to abduct the then chairman of INEC. The president missed an opportunity to deny this widely circulated narrative in his book.

The book addresses some vital issues raised by former President Olusegun Obasanjo in his now famous letter to Goodluck Jonathan. President Jonathan categorically denied keeping a hit squad and marking opponents for assassination. Separately, he also defended his constitutional right to seek reelection. But the Obasanjo letter was not brought up, neither is the commitment he allegedly made to serve one term. The role the former president played in galvanizing the country against Jonathan, up to his transition hours, isn’t talked about.

Campaigning From The Pulpit

Did Jonathan contribute to the religious divisions that characterized the elections? He doesn’t think so. “The promoters of regional and religious interest in my party”, he said, “argued that I should not seek reelection.” Many similar phrases appear in the book about opponents playing the religious card.

However, the impact of president’s own choices in campaigning from the pulpit, the role played by Ayo Oritsejafor leading to the election had been a source of debate and newspapers editorials. Nothing is said about the religion became a central issue during the election.

First Lady Patience Jonathan featured prominently in the reelection campaign of he PR husband. Whether she was a plus or minus to his campaign has been greatly debated. But she has been blamed in part for being responsible for a number of governors that left the ruling party. She also engaged in fear-mongering tactics. The president makes no mention of her influence in the elections.

The book paints a picture of a country divided strictly on religious lines, and the north/south divide. It creates the impression that it was only the north that voted against him ignoring the alliance that formed the now ruling APC and his own politics that paid little attention to detail the southwest as a voting bloc. This more than anything else could also have explained how he lost the election.