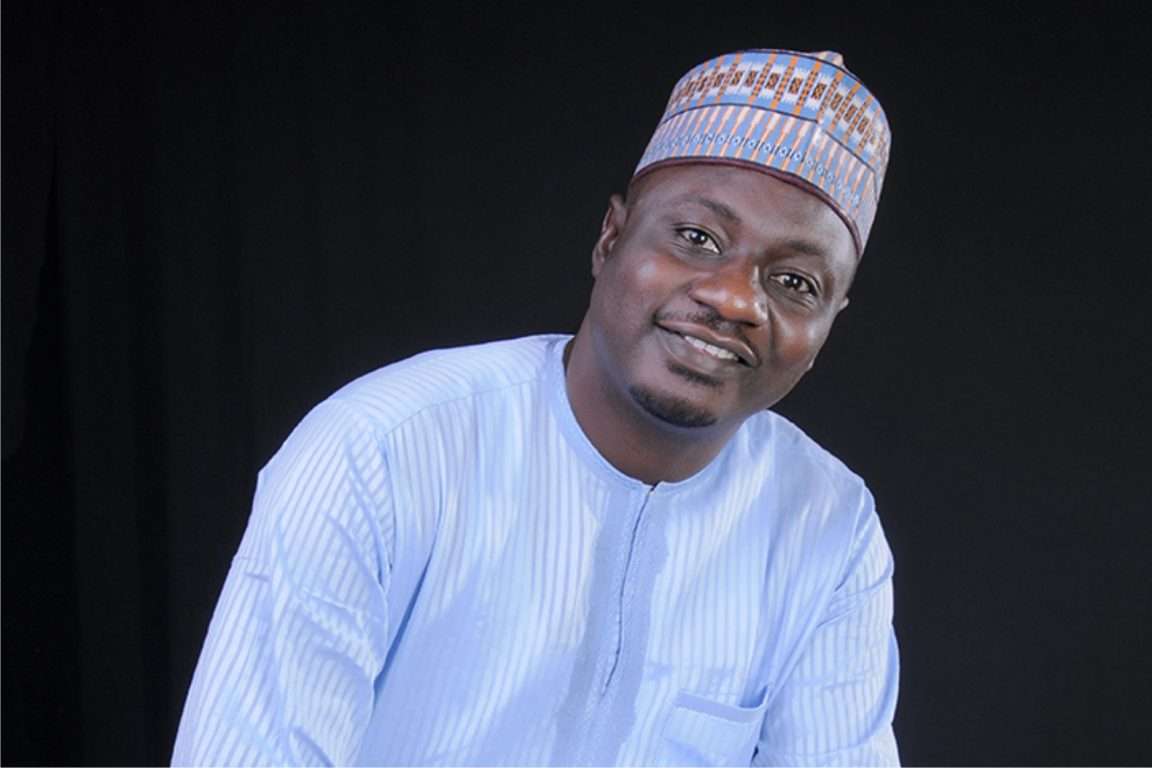 Following your expose on governor of Kano State, Abdullahi Ganduje, there are reports that your life is under threat, what are some of the threats you have received?

Really, some agents of the government alerted me that I should be very careful about my movement and my family’s safety, about where I go and all that. So, in view of that, I became very careful and I even went into hiding for some time.

It was until after the release of the video I came out from my hiding place. But despite coming out of my hiding place, I am still being very careful on where I go, my movement, my safety and security.

The government has released a digital rebuttal pointing out gaps in your video. Is the video fake? Will it stand cross examination in court?

Of course, yes. Anybody who knows just little about digital manipulations knows that the validity of these video is unassailable.

You know manipulating digital content is very difficult and even after doing that it is easy for people to pick holes in that. It is not about… how you would be questioning the editing process of the video?

You know everything has to be edited, you cannot grant an interview to a radio station and expect that all the content of the interview would be aired. You understand.

A journalist has the liberty to cut off certain sessions that are not relevant to it audience. That is what we did. And that cannot challenge the validity of the clips.

The governor threatened to sue, are you prepared for the legal battle?

I am very much prepared. There is a notable personality in the country who has hired a SAN to defend me. And there are lawyers who have also volunteered to defend me in case the state government sues me.

But as I speak to you now, for more than a week after saying that they will sue me, there is nothing like that because they know that they don’t have a case.

Nobody sues me in Kano State. There is no criminal or civil case against me, because they cannot prove their case that I published something fake but the governor.

Before you released the video, were you approached to sell out? Were there offers for you not to publish the videos?

Yes. A lot of that happened. A lot of undercurrents. A lot of politics over the video. I had to just remain incommunicado to have some kind of respite. But a lot of people were calling; a lot of government officials were calling.

So, I had to go into hiding. Because they wanted to stop the publishing of the videos by all means possible.

Even if it entails giving me all the money he (Ganduje) has amassed, they were ready. I have sat with a lot of government officials at the Federal and State levels over the videos and I stood my ground, saying that I cannot betray the truth of my readers.

We have already said that we would publish the videos and as long as I am alive and I have the videos, I promise that I will publish them and even if the governor would give me his seat to become governor and ask me not to publish them to betray my reader’s trust, I will not do that.

“They are public officers, so their conduct should be put into scrutiny, they should be challenged. We should ask questions about how we are being led, how the state coffers are being managed.”

In some quarters, you are seen as a rebel journalist stepping on big toes in northern Nigeria from how you exposed allegations of reckless spending in the Kano emirate to Gandujegate. Do you fear for your life?

Sometimes I fear, but it is for the good of the society really. You can’t just be without holding the people in authority to account.

They are public officers, so their conduct should be put into scrutiny, they should be challenged. We should ask questions about how we are being led, how the state coffers are being managed.

If have the evidence at hand, we will tell the public, we will show it to the world for them to see that wrong is being done in our region.

So, you don’t see yourself as a rebel?

You reported that President Muhammadu Buhari has seen the video. How do you know that?

Really, some sources… If you are holding certain valuable information; you will have access to some certain persons at the top level, briefing you over certain things. Some people at the Presidency have confided in me that the President has watched the video on a large TV screen.

Do you feel the Buhari-led administration would do something about this revelation, giving that he has overlooked a number of cases in the past?

We hope action should be taken at least to set precedence. To set example to deter other governors from siphoning public funds. We want the President to take action in this matter.

In view of what Transparency International calling for probe into the matter, we are calling on the Federal Government to institute an independent investigative panel to subject the clips to scrutiny and find out whether they are actually fake or true.

In some quarters, it is believed that former governor of Kano State, Rabiu Kwankwaso, who you once worked with, is using you to fight Ganduje. Is that correct?

I am an independent person. As a journalist after working as a PR man for Kwankwaso for four years, I returned to the newsroom to practice what I know best.

A picture of you and Ganduje in his office surfaced after you published the first two videos. When did your relationship with the governor get sour?

Really, as journalist, I have access to newsmakers. Whoever makes news, I seek an invitation to see him and interview him.

The picture was taken about two or three years ago. I went to interview him on different issues, so his orderly took the picture and sent it to me. I don’t see any big deal for a journalist to hobnob with powers that be.

“Nobody sues me in Kano State. There is no criminal or civil case against me, because they cannot prove their case that I published something fake but the governor.”

Your investigation on Emir Sanusi Lamido Sanusi died a natural death though it was explosive. Do you think this one on Ganduje will to the same way?

We would do our best really. We would keep pressuring the government at the Federal and state House of Assembly to take action. This is not about the governor; it is about the people of Kano State.

It has lowered our image, so action should be taken at least to set example to deter others from stealing public funds.

On a lighter note, people have been saying that politicians should be banned from wearing babanriga. Do you agree?

(Laughs). No. it is our traditional dress. It is about the heart. If the heart is clean, if you don’t have kleptomaniac mind, no matter how big your babanriga is, you wouldn’t take what does not belong to you.

What advice do you have for journalists who see you as a role model?

They should stand by the truth. They should ensure that they are not too concerned about material wealth.

Why we started The Interview – Azubuike Ishiekwene