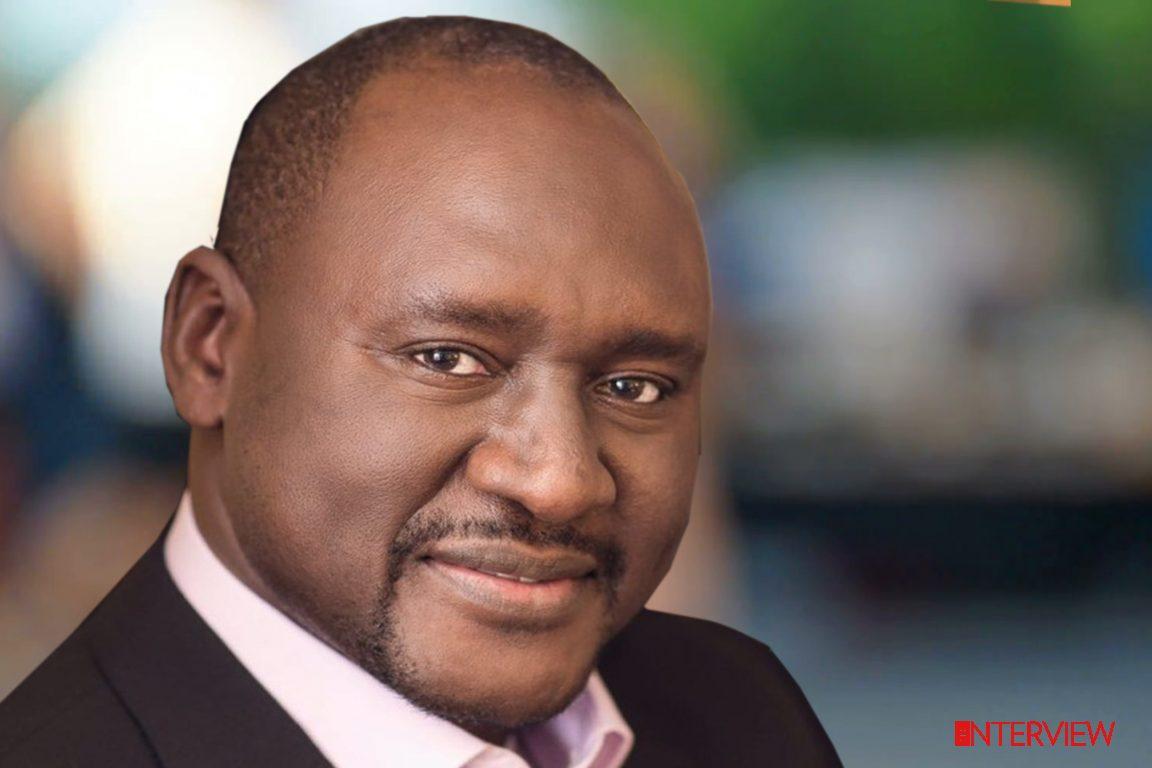 The executive director of the Civil Society Legislative and Advocacy Centre (CISLAC), Awwal Rafsanjani, speaks on the recently released European Union report on the 2019 general elections.

The EU just released its report on the recently concluded elections blaming both the ruling party and main opposition for voter intimidation and violence by their supporters. How can the parties be made more accountable for the violence they instigate during elections?

First and foremost, there must be political party reforms in Nigeria for us to have parties that will respect internal democracy.

Such parties will also allow popular participation and also have accountable mechanisms within the party structure as opposed to individuals hijacking the party machinery and misguiding on what they want to do.

The third thing is that it is important for political party guidelines and regulations for registration with electoral commission should be changed.

A situation where a political party does not have any followers even in a local government, and will now insist on participating in the national elections, at the end of the day confuses even the electorate, with their logo and their name.

I think there must be reforms to ensure that the minimum criteria is put in place for political parties to be registered and allowed to participate in national elections.

Otherwise, we are going to continue to have this large number of political parties that are completely not on the ground and have no focus but they are just used as machinery for negotiations with the ruling party for political office.

So, it is important to reform this and sanitise the political party processes in Nigeria.

Both the ruling APC and opposition PDP are each only focusing on what favours them in the EU report. Is there a need for the media and the civil society groups to call out both parties, put them on the spot for the roles they played in compromising the elections?

All these must be addressed otherwise the cycle of problems will continue.

So, there must be political will from the parties and ensure the recommendations made by both civil society organisations and the EU are addressed.

If you don’t address these concerns, you are going to continue to have serious inter-party crises in the political process in Nigeria.

What about the concerns you all raised on the role of security agencies during elections. What can be done?

Every Nigerian has raised concerns about the way and manner some security agencies were involved in the electoral process.

If we are serious about learning from this report, we must take proactive measures to address all these concerns, otherwise we continue to see the prevention of Nigerians from participating in the political processes.

If we are serious about learning from this report, we must take proactive measures to address all these concerns, otherwise we continue to see the prevention of Nigerians from participating in the political processes

Well, the idea is that if there is a timeframe to do that, it would be good to solve this problem before the elections.

It is not fair that someone has been wrongly put in office, collected all the salaries and allowances and only for judgement to come that he or she was not the right person.

And then the person will not return all the salaries and allowances he had wrongly taken. So, it would be right to see if we can ensure that only legitimate people contest elections after the primaries.

Now in Nigeria, because of the overwhelming influence of the executive, sometimes, if a bill is not coming from the executive, it hardly gets accepted eventually

We know that the ruling party and lawmakers are slow in responding to these issues. What are the chances that NGOs that are non-partisan can come together to sponsor a bill for electoral reforms as a way of pressuring political leaders?

The law does not allow them to do that. They can only work through a private member or members and sell an idea that will be useful.

And I think they have been doing that.

The only thing is that, now in Nigeria, because of the overwhelming influence of the executive, sometimes, if a bill is not coming from the executive, it hardly gets accepted eventually.

So, I think civil societies have been making recommendations on how to improve electoral integrity in Nigeria.