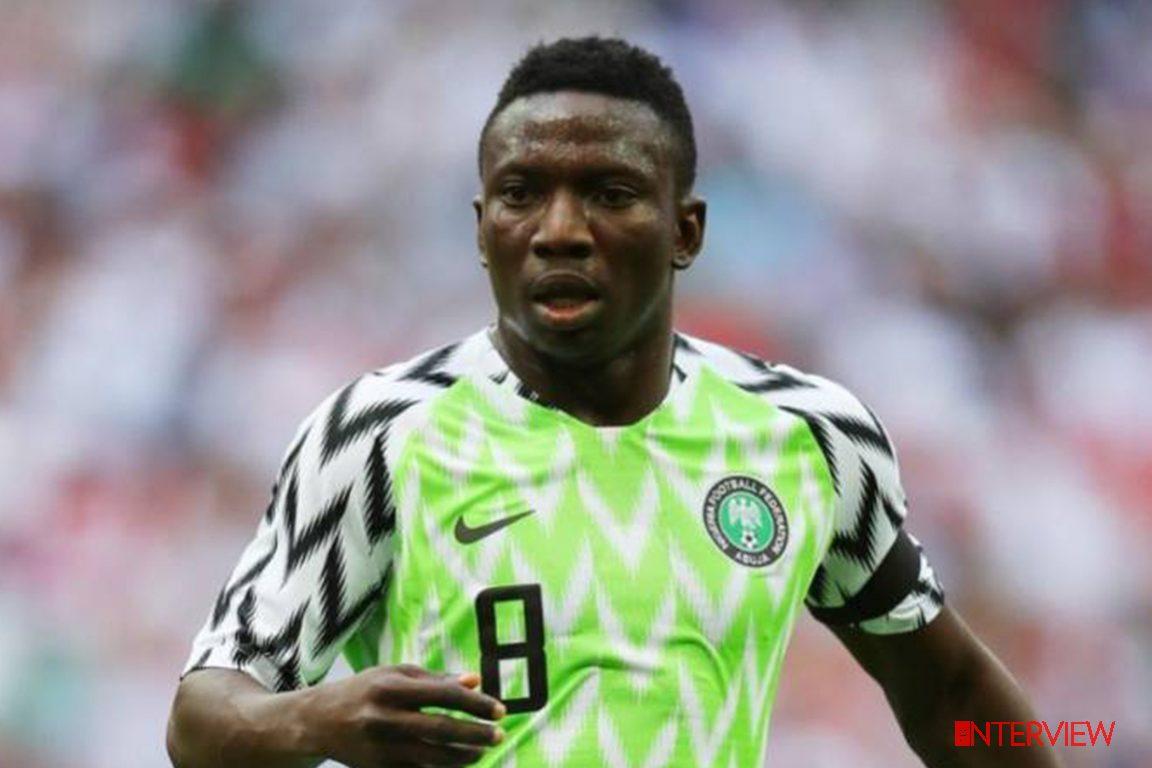 Two games, two wins and qualification for the next round, with a game in hand. How do you feel?

Not only me, but the whole nation is excited about it. We are all happy to put smiles on the faces of Nigerians by qualifying for the next round of AFCON

The most important thing is that we got the three points. If you look at the game between Ghana and Benin, they drew 2-2.

So for me if it is just a goal but the maximum three points, then I am good with it. A win most important rather than scoring three or more goals and you ended up drawing or losing.

Let’s talk about the absence of Mikel Obi. Despite his absence in the Guinea game, the team was still able to get the victory. What do you say of this?

He is a good leader, a quality leader at that. Even when he is not on the pitch, he always encourages the team, he tells us to stay as a nation which is very important to him, and I respect him for that.

He is a leader on and off the pitch. I really respect him.

How close is the Super Eagles team, on and off the pitch and how far do you think the team can go?

I can’t really say how far, but every team that wants to succeed and wants to grow, must stick together and that’s what the manager has been telling us.

Whosoever is coming in or those not playing, according to him, if we stick together, it is very important and not going to be easy to break that bond.

So he made it clear to us that it is important to be together as a family.