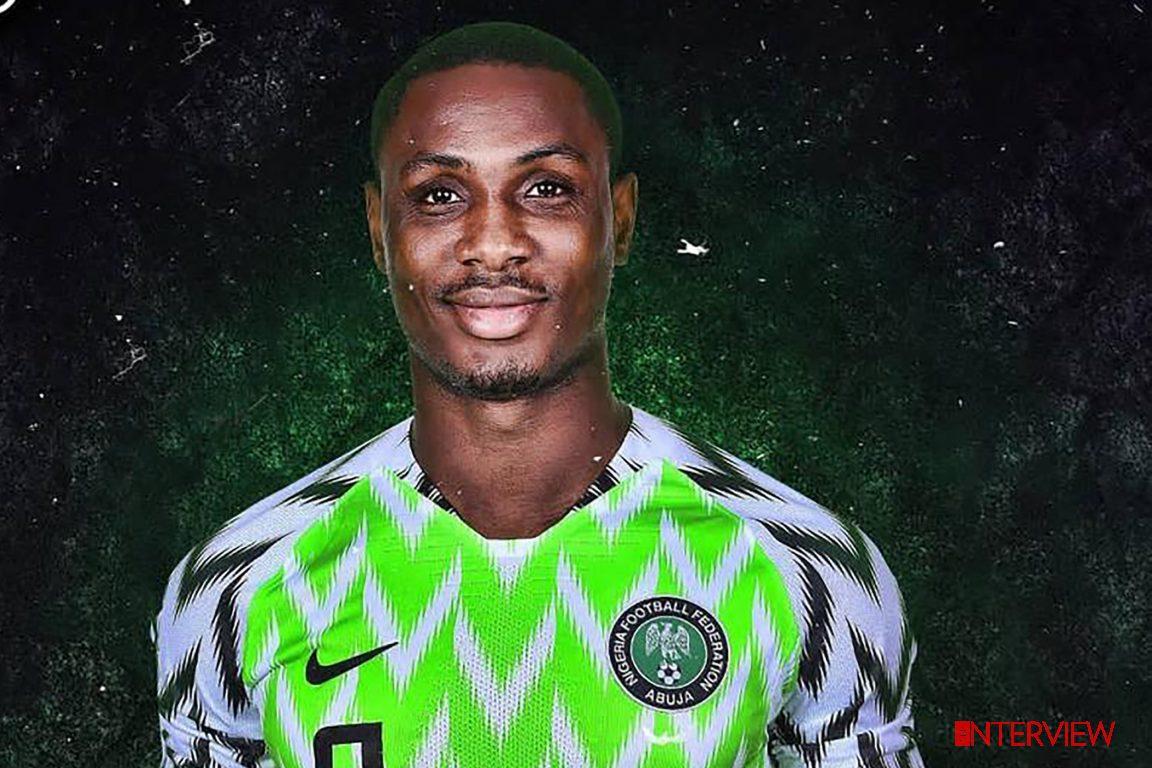 It has been difficult for the strikers to score goals at this competition, what’s the problem?

It’s my job as a striker to score goals but sometimes when you don’t get enough balls it is difficult.

If you look at the three games I played, you can count how many through passes I got. In football when you don’t get enough of the balls, it is difficult to score goals.

So what are you as a team doing about this?

There have been a lot of strategy sessions on movements and transitions; on how the front line can get the passes and I know it is going to be a different thing from our next match.

Can you say the injury you had before the AFCON affected your performance?

I was out for about two months before I played in the match against Burundi.

I was injured for six weeks and it took me sometime time to fully recover for this tournament and that affected a bit of my sharpness.

I scored seven goals in eight games for my club before the injury but I am very much okay now.

What should Nigerians expect in the next game in the competition after the disappointing 2-0 defeat against Madagascar?

The last match was a disappointment, we didn’t play very well. I think we were a bit relaxed, maybe because we had already qualified.

I can tell you it would be a different game if we were to meet Madagascar again. I don’t want to give an excuse that we underrated them because they played as if their lives depended on the match.

They fought for every ball. It was a wake-up call for us, now there is no room for mistakes; we have to win our matches if we want to continue here in Egypt.