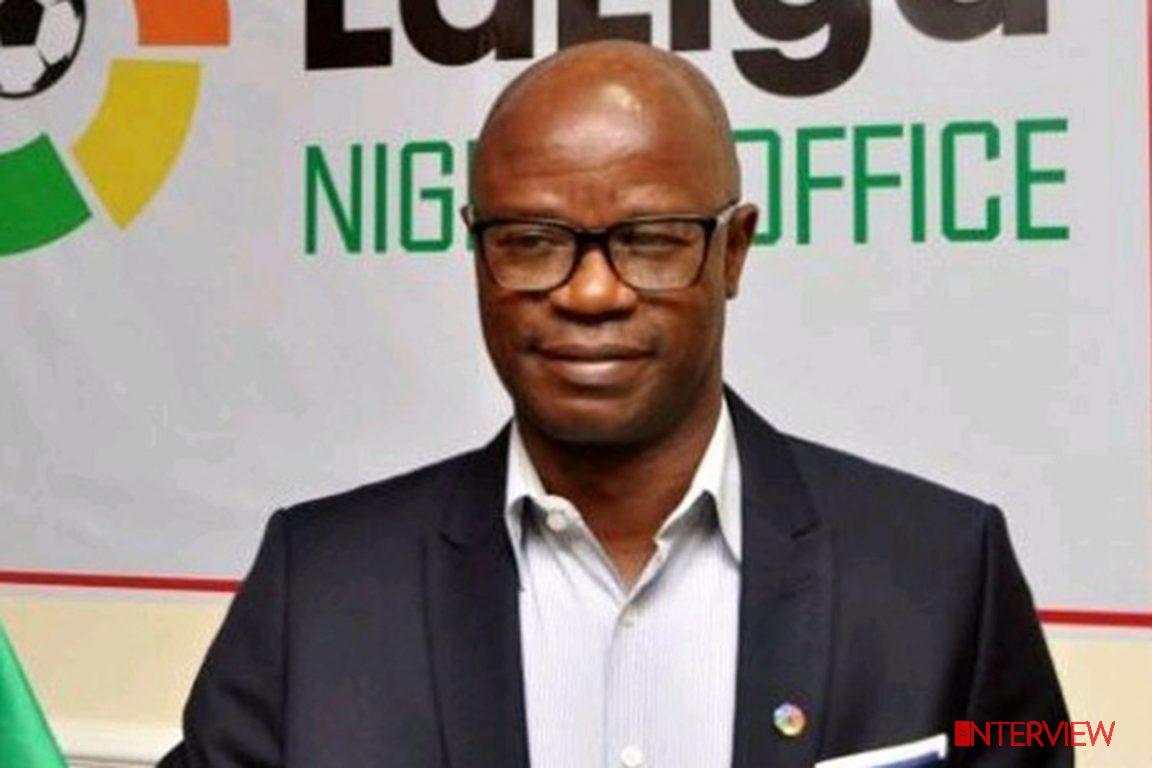 On October 23, Nigeria celebrated the post-humous birthday of Super Eagles legend, Rashidi Yekini, whom you played together with at Shooting Stars and the national team. What would say about him?

It’s just unfortunate that he is no more now. He was a great legend and someone people like me looked up to.

When he was with Shooting Stars of Ibadan, I usually went there to watch him.

I was younger then and later we played together in Shooting Stars and later in the national team.

At some time we played against each other for our different club sides.

But there is nothing we can do as an individual when death comes.

What do you remember about him?

I will say he was a good goal scorer, hardworking and to top it all, he was the comedian of the team, especially the national team.

When you are getting too serious, he douses the tension by cracking jokes and makes all of us to laugh. He was a great man all through his life. We all miss him a lot.

The Super Eagles will be starting their 2021 AFCON qualifiers next month against Benin and Lesotho, what do you make of the team?

The team is in the right direction and they will be full of confidence after the back to back draws against Ukraine and Brazil.

They should however be consistent and keep on improving on what they have been doing at the moment and I see them getting the result against Benin and Lesotho.

They should go for victory and play as they have been playing in recent times.

Home-based Eagles failed to qualify for the 2020 CHAN after losing to Togo.

The same technical crew will be in charge of the U-23 Eagles going to Egypt for the U-23 AFCON. Do you see the team qualifying for the Tokyo 2020 Olympic Games?

Their chances depend on preparations.

Let’s forget about what happened to the CHAN team.

We were all disappointed with the result and their failure to qualify, but we have to move ahead and look at the future of the team and how they can qualify for the Olympic Games in Tokyo.

We should not judge them with the same yardstick as the CHAN team even though they are being coached by the same technical crew.

I think if they do the right thing, they are going to qualify especially with the addition of the foreign-based players.

They must work very hard and qualify the country because Nigerians have high hopes on them.

You are part of the Higher Institutions Football League finals, what can you say about the league?

This is a championship to be applauded because it gives another opportunity for talents to be unearthed. Also, I will have to praise the organisers for a wonderful job.

It has improved from what we saw last year and I know it will keep improving. There are so many talents coming out of the competition which is a good one for Nigeria as a country.

You played for Shooting Stars in the past and at a time you were the general manager of the club; do they have what it takes to gain promotion this time?

I saw them play during the pre-season tournament and I can see them getting the promotion this time.

But they will have to give it their all because other teams too will be looking forward to qualification.