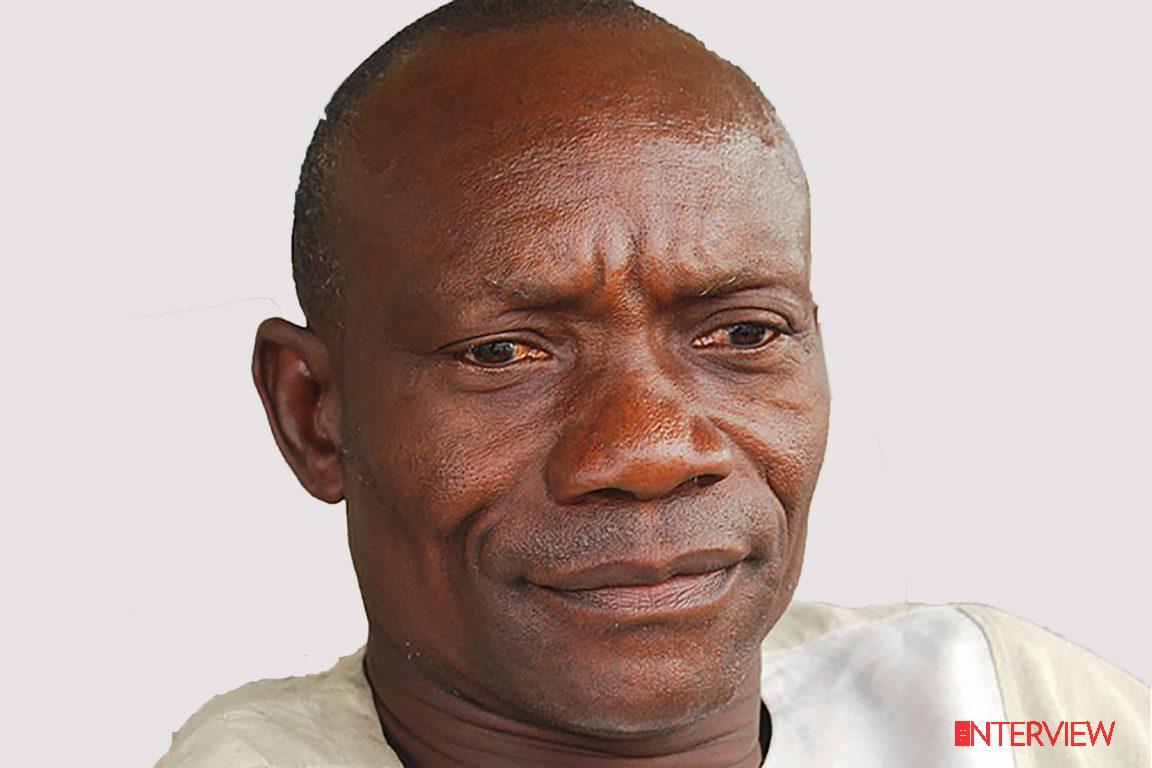 Mr. Felix Owolabi was a member of the squad that won the first Africa Cup of Nations for Nigeria in 1980 / Photo credit: Twitter
38
SHARES
ShareTweetShare
PinShareShareShareFlip

Felix Owolabi, a member of the squad that won the first Africa Cup of Nations for the country in 1980, told our correspondent that winning the tournament was the high point of his career:

Super Eagles captain, Mikel Obi, was not invited for the next two games of the team. Do you think the coach might give in to pressure to make Arsenal star, Alex Iwobi, captain?

We have different quality players, with different skills, attitude, character and everything. Also, the coach should know the quality of his players.

For me as a coach, an administrator, and a person who has played the game before and seen it all I can tell you it is absolutely difficult for you to compare.

You cannot compare the two individuals. But what I will say in Iwobi’s case is that he should be given a quality role that can surpass that of Mikel. The coach should be able to decide this for the team.

Can you remember what first came to your mind when the Eagles won the 1980 Nations Cup?

I was overjoyed that out of 52 countries, we won the cup. I felt fulfilled and on top of the world. Nobody wants to be a loser.

There was a lot of celebration at that time. We shook hands with the president, and everybody was there and happy, important personalities and so on.

The market women for the whole day decided not to go to market and they lined the streets and went to their houses with Nigerian flags.

Education is the greatest legacy any parent can give to his children, and that’s legacy is what I look up to

Why did you decide to take a PhD?

Why would I not go to the university? Education is the greatest legacy any parent can give to his children, and that legacy is what I look up to.

I thank God that despite the fact that it was hard for me to combine football and education, I was able to achieve that. I dedicated all of my time, thinking about the future and I thank God today that I am where I am. But I have to be sincere with you; it was not easy at all.

What were the difficulties and challenges you encountered?

Well I have said it wasn’t easy at all. When my colleagues would be in the classroom reading, I would be preparing to play a match, preparing to go for training. And there was no time for me to have pleasure.

It was just from football to the classroom, from the classroom to training. But I was very lucky at the time because I had some lecturers who gave me a very good programme, a flexible timetable, otherwise there would have been a problem.

Most of the clubs in Nigeria are owned by state governments and when the government is not interested in sports, it affects the performance of the players

Are any of your kids into sports? And do you encourage them to take it as a profession?

They are behaving as if they are not into it, because everybody is into academics. And you know you cannot force any of these children into what they don’t want but they love football and they are up to date.

So, they are very versatile, and they love football. One of them is playing for the university. But all I think of and I know is that the important thing is their future and what they choose to do.

Shooting Stars used to be one of the best Nigerian clubs, but they are currently playing in the lower league. How can they reclaim their old glory?

I think the problem is funding. The government of the day is not interested in funding sports, and you know that the club is owned by government.

Most of the clubs in Nigeria are owned by state governments; when the government is not interested in sports, it affects the performance of the players.

That is what is happening to the Shooting Stars. At the time Shooting Stars were at the top and getting results, it was because the governors who were there were interested, and they loved the club.

But today it is not so. We are in political dilemma now, not only in sports, but in virtually all areas of our lives.
Football has been the king of sports in the country. Are other sports getting enough attention?

In athletics, long jump, 100 metres, 200 metres, 4X100 metres, 4X 400 metres, 800 metres Nigerians were always there; but today, we are not there. We only hear of an individual, Blessing Okagbare, whereas in those days there used to be many stars.

Even in boxing, we were always there, basketball, tennis and table tennis, we were there. We are not anywhere right now, and it calls for a serious re-assessment.