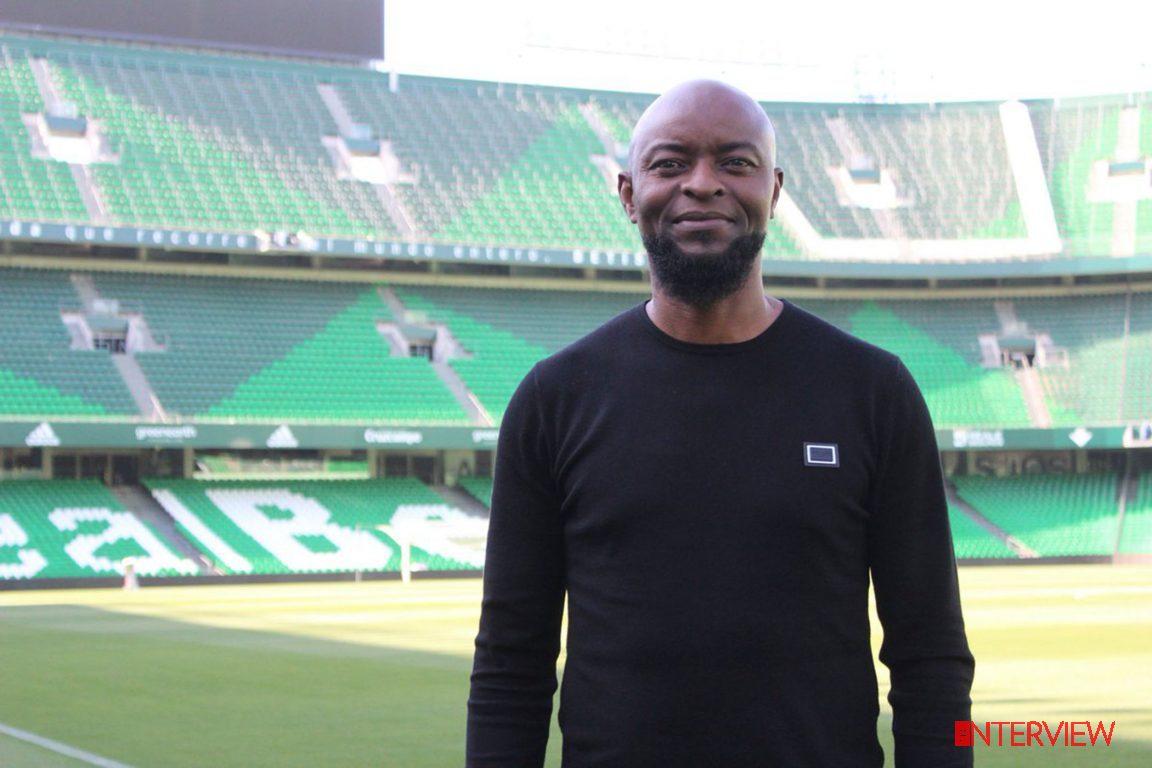 Finidi George was a pivotal member of the 1994 squad that won the country’s second Africa Cup of Nations trophy while also qualifying Nigeria for her maiden appearance at the FIFA World Cup same year. The UEFA Champions League winner with Ajax shares his insights with The Interview. Excerpt. ..

What can you say about the chances of the Super Eagles going to the AFCON in Egypt?

They should believe in themselves because Nigeria is proclaimed as the giant of Africa but we have to take our game to the next level.

It’s quite difficult to win games these days because other countries are working hard in physical and tactical aspects of the game and that means you have to do much planning if you are to win games.

I believe we have the team; we have the financial strength that can carry us through and bring the cup back home for the fourth time.

The streets produced some of the best talents we had then, as players were spotted and brushed up in tournaments organised at the local level

Nigerians still regard the 1994 squad as the best ever, and the team stand as benchmark to measure other generation of players; what do you think made them tick and why has it been quite difficult to have such team again after over 20 years?

We have always been blessed with talented and naturally gifted players but bringing them to the spotlight has been very hard and this has to do with the lack of focus on grassroots.

The streets produced some of the best talents we had then, as players were spotted and brushed up in tournaments organised at local the level with a place like Ajegunle prominent among those communities.

The schools too helped in the discovery of talents and that’s why more tournaments within schools at the state and national levels should be established.

We started the game back home and played very well before moving abroad. This helped us settle down easily because we got there and were playing regularly for top clubs.

But it’s rather unfortunate that’s a bit rare today. The foundation of the game at home must be very solid.

Despite your tight schedule and the distance, you still found your way to the country for the NFF Awards, what motivated you to turn up for the event?

It’s very simple, as I can tell you that I feel honoured to be part of these awards.

I’m proud to be part of the squad that achieved a lot for this country by winning the Africa Cup of Nations and also qualify the country for its first ever World Cup.

It’s just wise that one just has to create time to attend an event like this and I give kudos to the NFF for this.

Two of your colleagues, Augustine Eguavoen and Sunday Oliseh, spoke emotionally during the recognition of the 1994 Super Eagles. What memories are you leaving with from the reunion after 25 years?

They made many points and the one that I’m much concerned about is the fulfillment of promises made to us.

We took it upon ourselves to go extra lengths to make the country proud and that was why we achieved success and in return we expected the country to pay us back.

We were promised houses but up till this moment we are yet to be given the properties.

A few of us have died and we who are still alive are ageing, so we would like to have the government fulfill its promise so that we can tell our children that this is what we did for the country and this is what we were rewarded with.

We just hope the NFF can table it before the government and I believe it will be done.

Sometime ago you applied for the post of the junior National team coach, but was not appointed. You are a licensed coach; why have you not coached any of the national teams considering your experience as an ex-international?

I’m not in a hurry and my belief is that if something is not for you, then it’s not for you. I can’t force or push anyone to hire me to handle the national teams.

Despite having my licence, if coaching won’t work for me so let it be. That’s my belief. I can’t fight for coaching positions.

Going back to the Super Eagles, you saw them at the last World Cup. What do you think the team needs to do to perform well at AFCON in Egypt?

Going by their display at the 2018 World Cup, they have the potential to really do well in Egypt. Much, however, depends on their mindset towards the tournament.

They have to prepare well ahead of the competition; if they have the right frame of mind going into the competition, they stand a very big chance of winning. Fortunately it’s the same coach that took them to the World Cup that is still in charge, so he too must have been able to identify and fix the weak links in his team