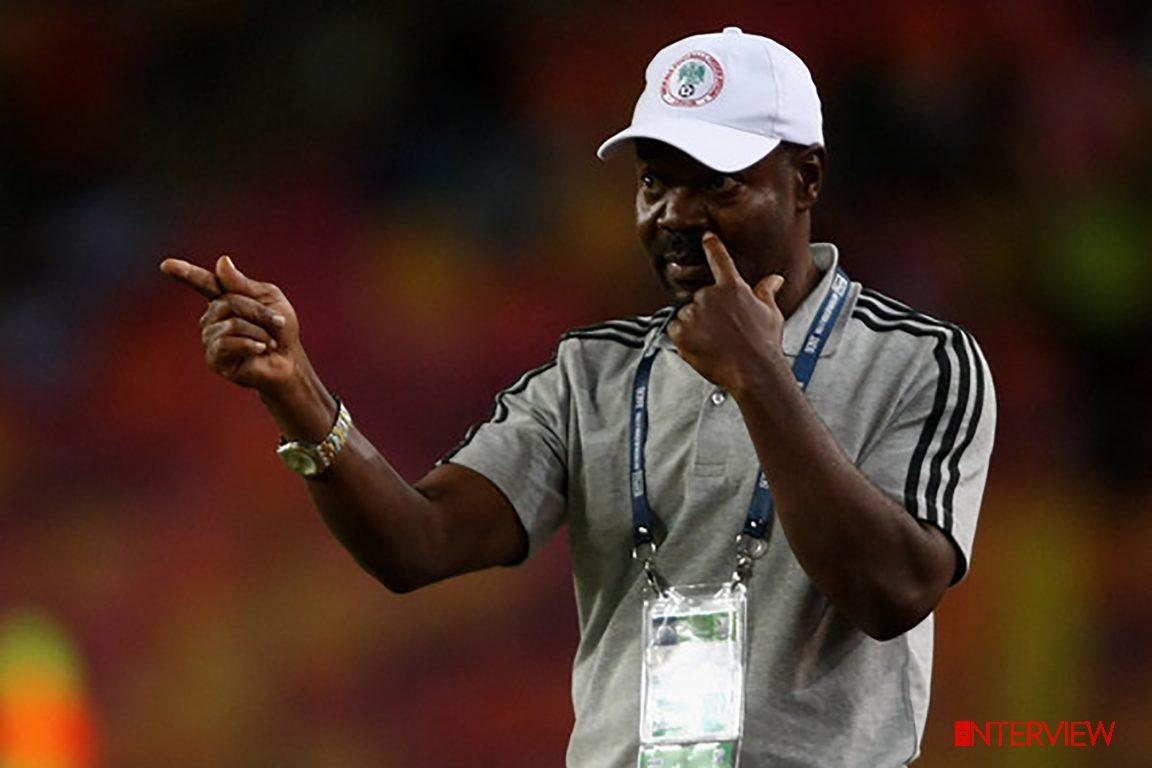 Do you think the Golden Eaglets have what it takes to beat Netherlands in their Round of 16 game on Wednesday?

We have been playing against European opponents in the past, we just have to correct our mistakes to be able to get the win.

We have what it takes to defeat them like we have been doing since the start of the competition.

The team must know that they must give out their all as they attack while making sure that they are not conceding at the back.

The defenders must be at their best and I hope Coach Manu Garba would have done his best to put the players in the right frame of mind. He must have put a lot in place as they have been training since.

The team came from behind twice against Hungary and Ecuador to get a 4-2 and 3-2 victory respectively before losing 2-1 to Australia; do you see this as a problem?

Since the coach knew that they had been coming back from behind in the past, he should by now know that the more you come from behind, the more difficult the game will be.

The point is, those countries we came from behind to beat, they are not really technically sound and we all could see what happened after the game against Australia where we failed to come back from 2-1 down.

No room for mistakes during the knockout stages so they should know that they cannot afford the luxury of coming from behind again.

They should ensure they don’t allow that happen again, they should not allow any goals and if they do, which is normal, they should try their best to get the needed goals to get the result.

The U-23 team will be starting their campaign at the U-23 Africa Cup of Nations this weekend, what are your expectations?

We have what it takes to qualify and I know definitely we are going to qualify, especially as we have more foreign based players in the team as well as home-based stars.

The coach must find a way of managing them very well because we have a lot of quality players in the team and I am confident of them getting one of the three tickets earmarked for Africa.

Your team, Akwa United, forced Warri Wolves to a 1-1 draw at the weekend in the opening game of the Nigeria Professional Football League, how do you feel?

It was a nice moment getting something on the road, and I appreciate the players.

But I want to say that if we had avoided ‘some mistakes and also put in more efforts, we would have won the game because the game was a winnable game for us.

But we are going to take that one point and continue to work towards getting maximum points on the road.

It’s always good seeing your striker getting goals; what’s your take on Mfon Udoh getting the goal after getting the sticks for the Super Eagles B team’s inability to qualify for next year CHAN competition?

National team and club side are not really the same.

However, he was the only one out of the three of them that was with the national team the last time that clicked in the game; the other two failed to give us the expected performance.

When you play a game like this, especially the first game, the way it is everywhere, first game is always a moment to look at your mistakes and from there find a way of correcting them as the season progresses.

So, we think the players tried their best and for those that returned from the camp, we are looking forward to them getting back to their rhythms.

After the first game, do you see the team growing stronger day by day?

That’s the plan. We want them to continue to get stronger and better as the season progresses and hopefully get enough points to win the title at the end of the season.