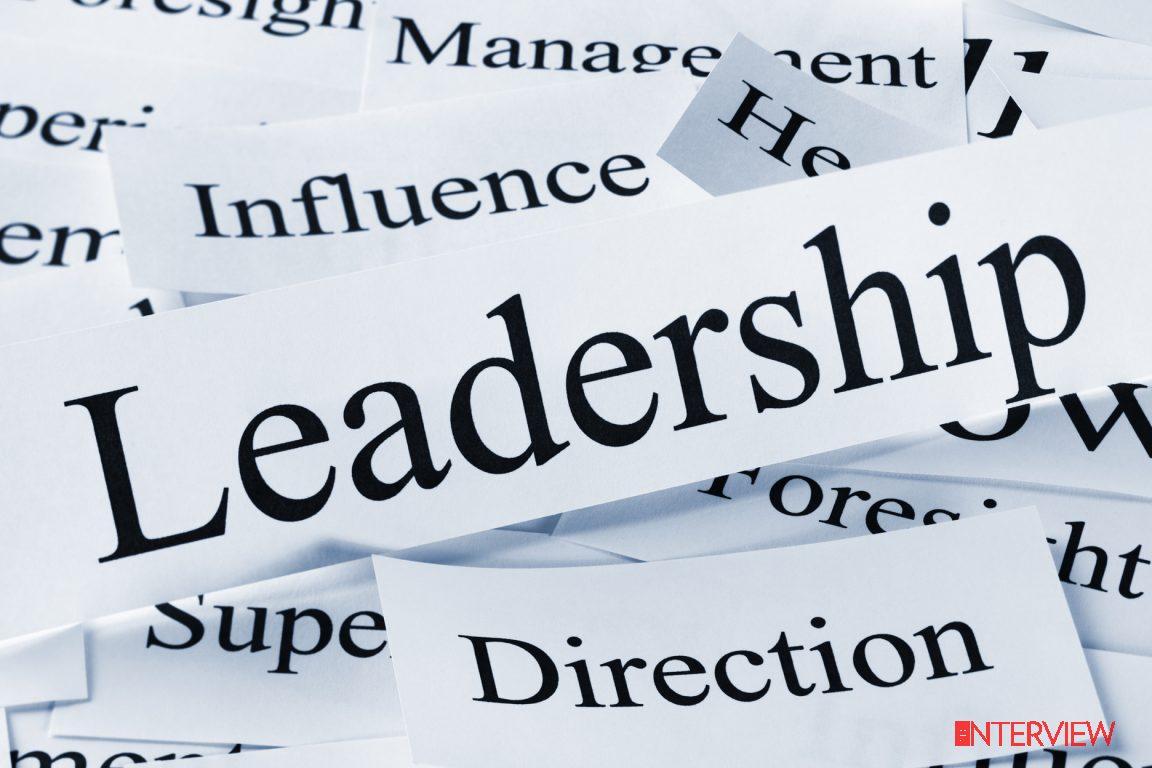 I was motivated to write this piece after going through “The Ceramic Cup“, an experience of a former United State Under Secretary of Defence, culled from “Leaders Eat Last” by Simon Sinek.

Incidentally, a retiring senior colleague sent it to me.

The ex-under Secretary compared his experiences when he attended a conference while in office and after leaving the office. He relayed his varying encounters at a large conference of about one thousand people.

He told the audience that he came to the last conference in business class with someone waiting for him at the airport.

The protocol team arranged to pick him up to the hotel and had been checked in before his arrival. His room key was handed over to him and was escorted to the room.

The second day, somebody was downstairs waiting for him and a vehicle was arranged to pick him to the venue. At the conference center, he was ushered in through a reserved entrance into the green room, the VIP waiting room and without asking, he was handed coffee in a beautiful ceramic cup.

That was when he attended the conference the previous year as somebody in a position of authority.

The following year, after leaving the office, our “man of yesterday” came to the same conference in economy coach, nobody was waiting for him at the airport.

Our leaders, especially the politicians, senior government officials and high ranking military and paramilitary officials should always think of when they leave the positions they are currently occupying

He had to find a taxi to take him to the hotel, checked himself in and walked without an escorted to his room. In the morning of the conference day, nobody was waiting at the hotel lobby and none was to chauffeur him to the venue.

He called on a cab. At the venue, no special route of entrance, he came in like other participants. No waiting room and he had to find his way to the backstage.

When he requested for coffee he was shown a coffee machine placed in a corner. He had to serve himself in the Styrofoam (paper cup) provided.

This time, no ceramic cup. He reminded all the attendees that the ceramic cup and all the other royal treatments were not meant for him as a person but for his office.

Our leaders, especially the politicians, senior government officials and high ranking military and paramilitary officials should always think of when they leave the positions they are currently occupying.

Many of the privileges and courtesies they are presently enjoying are not meant for them but for their offices and ranks.

When they leave, human traffic to their offices and homes will reduce drastically, their phones will stop ringing and they will receive very few or no sallah or Christmas gifts. Even New Year greetings cards will only trickle in.

All the aides will disappear and they will have to personally carry their bags. All those presently claiming affinity with them will look for new relations among the today’s men.

Free money through government care will suddenly dry up and people will suddenly realize how difficult and arrogant they were while in the office. Even those they assisted will claim they could have done better.

I think of that separation between Assistant Corps Marshal and myself, Kayode OLAGUNJU daily. Today, before I wake up my uniform is ironed, ranks and badges fixed, shoe well polished and handed over to me by person assigned to do so.

I have to even resist the offer to wear the shoes and tie the laces for me. Getting official vehicles fueled or maintained is not the responsibility of the officer.

The government pays for such. As an ACM you are ushered into your beautiful official car, with flag flying to show the authority confirmed on you.

The staff car is fitted with siren, though I don’t use it and with communication gadgets to reach different locations from the car.

Somebody is there as your orderly to open door for you, fend off unwanted guests, hold your phones, with the official phones never lacking airtime and data for communication. The orderly is at your beck and call.

You get to the office, people are called to be on attention, no movement and at every step, you get saluted. The office has been cleaned by those assigned to do so and some other people are provided to make your job easier. Many will even want to think for you.

When traveling, you don’t know how your tickets are sourced. The accommodation and protocol arrangements are perfectly made for you. Some of the courtesies are also extended to the families.

Do you then wonder why many people will prefer their spouses to die in the positions rather than leaving such influential offices? Anyway, when such people also die in office, the burial expenses are most times passed to the government.

If all these happen around the “small me” as we say here, then think of what happens at higher level of governance. Some even overdo things as they see these as status symbols.

They engage in expensive lifestyles. They want security aides to carry their wives bags and go on all sort of illegal assignments.

The truth is, a lot of wastes go into these arrangements and I wonder how many people can sustain these after leaving their positions.

I have seen the “yesterday men” visiting their formal offices and observed that they are now barely recognized. The escort vehicles are no longer there.

Sirens are no longer blaring. The retinues have disappeared . May be just one or two aides remaining. The influence has waned and now some practically seek recognitions.

Lessons I have learnt? Simple. Power is transient. Don’t get used to a lifestyle you will not be able to legally sustain after leaving the office

Allowances and free government monies no longer there and they have to now fend for themselves. Those who want to sustain same lifestyles after leaving the office would have to steal while in the office.

Stolen government funds are being used to build mansions, buy expensive cars and send children, many of them pampered, to schools overseas.

Some of them, I mean both the spoilt brats and their parents are in jail or being ridiculed, just because people think the indulgences must be permanent

Lessons I have learnt? Simple. Power is transient. Don’t get used to a lifestyle you will not be able to legally sustain after leaving the office.

Please note that tomorrow exists. You can be asked to account for the actions of today, in not too distant future.

And finally, always remember this story of the Ceramic cup meant for your office and the Styrofoam cup, the paper cup that is always meant for you.