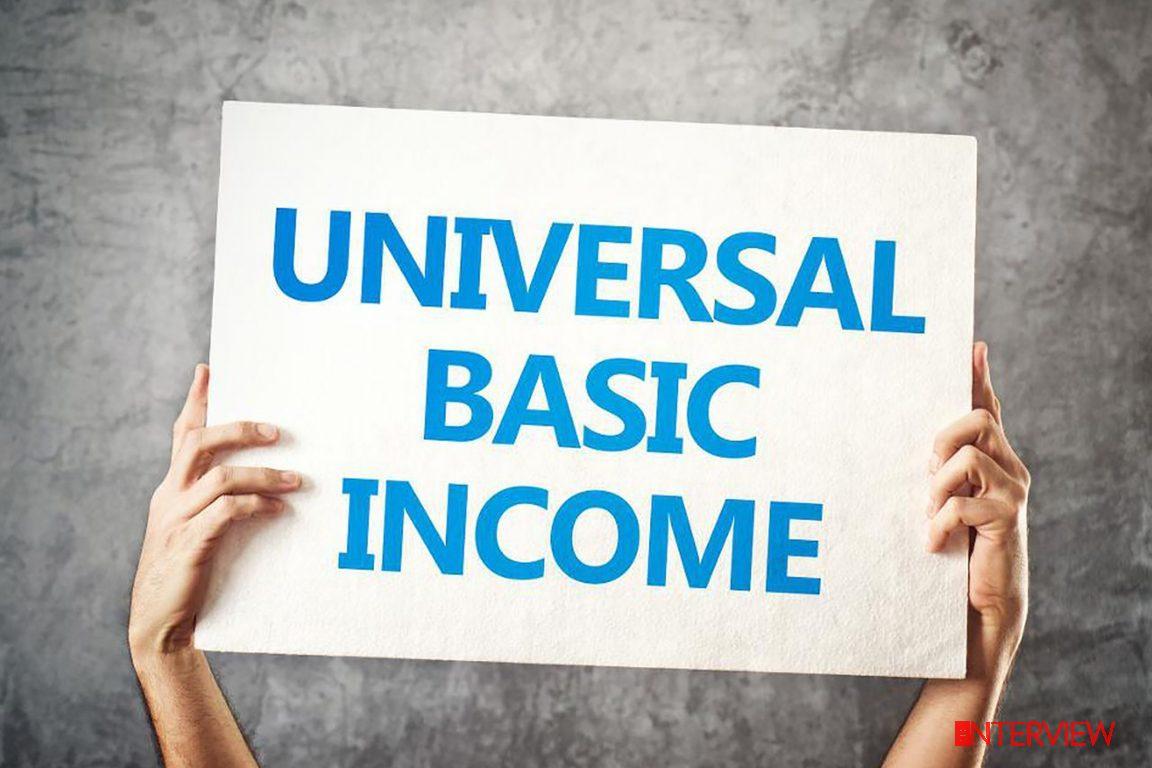 Universal Basic Income has been tried around the world, especially in Finland, USA and Namibia, with good results.
75
SHARES
ShareTweetShare
ShareRepostPinterest

Most of us will depend on salaries all of our working lives but there is now a danger in giving all of one’s productive time in order to earn a wage. Not only are salaries becoming insufficient, they also represent a promise that cannot be guaranteed.

Gone are the days when the timely payment of salaries is sacrosanct. Not even the government is able to guarantee any longer that for every work done by its employees, a salary is waiting.

The problem of unpaid or delayed salaries has become so common that it raises the question of whether it is worth working one’s tail off in order to collect a paycheck.

An eye-opener is the recent Trump Shutdown, a record-breaking 35-day budget impasse, the longest furlough of federal workers in the United States. By the time the shutdown was over, the American worker was as in a bad and sorry state.

The untold story was that most American workers lived from paycheck to paycheck. Workers in one of the richest countries were found to be just one pay period away from poverty.

Reports by American news media revealed that as soon as the first paycheck was not delivered, many workers started feeling the pain.

In Nigeria, where an increasing number of people cannot even have the opportunity to earn a wage, and those who do cannot be sure when the next one is coming, a basic universal income is a conversation that is worth having.

A report by the National Public Radio said that inmates at a federal prison taunted guards that they looked dejected after missing just one pay.

The report was supported by other accounts that workers could not pay doctor’s bills, rent or even afford food. By Day 28 of the shutdown, furloughed federal workers waited in their hundreds to get free food at a pop-up kitchen on Pennsylvania Avenue – not far from the White House and the Capitol, the seat of power.

The indigency of federal workers could not have been better illustrated.

It diverted my mind to Nigeria. The Nigerian worker has faced far tougher conditions and is far more resilient than peers anywhere in the world.

The denial of one paycheck, let alone many, is an excruciating pain and it is a pain that is regular and persistent to the Nigerian worker. Frequently, governments at all levels fail to pay workers’ salaries. Not just for two weeks but for several months, at times.

Among public servants, salary delay has become the new normal. In 2018, reports indicated, 23 of the 36 states failed to pay salaries for at least a few months.

In Osun State, where salaries were slashed aggressively, it was reported that landlords at some point started to refuse renting properties to civil servants.

And without an accessible credit card system, most workers depend on families, friends and neighbors to survive. Borrowing becomes a way of life.

It is not that Nigeria should not be able to pay a monthly minimum that amounts to a mere 80 US dollars but the wastage in government will not allow funding of higher salaries.

Even under this reality, Nigerian workers continue to push for wage increases, making salaries a promise that is becoming harder to keep.

Nigerian workers have just won the fight for a new minimum wage. I congratulate them but they should also be concerned that unpaid salaries will get even worse.

It is not that Nigeria should not be able to pay a monthly minimum that amounts to a mere 80 US dollars but the wastage in government will not allow funding of higher salaries.

It would be impractical to expect everyone, not even half of the employed, to own a business – there will always be wage earners, and they will always outnumber wage providers.

So, if we accept that gainful employment will always be around, how can the workers of this world survive when there is a disruption to payment?

Most analysts would say it is best to put set money aside for the rainy day and they would be right. However, that would be a simplistic view of a difficult issue.

The pressure on the paycheck never relents. The generation of sufficient savings by an average worker, as the recent situation in the United States has shown, is not a viable solution. Workers just don’t earn enough to have that cushion against salary disruptions.

It would just be as easy to suggest that all workers should also own a business. If you have ever depended on a salary, you can understand the competing needs that can hardly be met and the difficulty of garnering a huge amount of savings.

To those who will say workers need to invest or start private businesses, it makes sense but it is fraught with limitations. First, investments can be hard to make when salaries are hardly enough. With the influence of trade unions declining, wages have been stagnant or rising below the inflationary averages.

Secondly, the interest rates of Nigerian banks are too high. Thirdly, small business loans are too difficult to obtain. Besides, starting a business means time set aside to make it thrive.

The pressure on the paycheck never relents. The generation of sufficient savings by an average worker, as the recent situation in the United States has shown, is not a viable solution. Workers just don’t earn enough to have that cushion against salary disruptions.

When an employee is fully employed, there can hardly be enough extra time to do another business. If care is not taken, the private business becomes the main preoccupation and productivity on the primary job declines.

Universal Basic Income (UBI) could be the way out. UBI has been tried around the world, especially in Finland, USA and Namibia, with good results.

Its premise is that there should be a guaranteed basic income due to all citizens of working age. It is a small salary for everyone, a guarantee of a certain amount of income to every citizen without a work requirement.

Although UBI is conceived to solve even bigger problems, it provides a safety net for wage earners. Workers will be able to pay for food, transportation and other basic needs even with an unpaid salary.

UBI is worth looking at to solve other social problems likely to arise from huge shifts in economy and technology, especially as robots and Artificial Intelligence push millions of people out of the workforce.

One of its proponents was Dr. Martin Luther King Jr. Just before his death, he proposed a guaranteed income as a solution to poverty.

The idea has continued to gather wind among politicians, theorists, policy wonks and entrepreneurs, including Bernie Sanders, US presidential candidate; Elon Musk, the wizard behind Tesla and SpaceX; Milton Friedman, Nobel-winning economist; and the Facebook founder, Mark Zuckerberg.

In 2016, former US President Barack Obama, said: “as AI gets further incorporated, and the society potentially gets wealthier, the link between production and distribution, how much you work and how much you make, gets further and further attenuated . . . we’ll be debating unconditional free money over the next 10 or 20 years.”

In Nigeria, where an increasing number of people cannot even have the opportunity to earn a wage, and those who do cannot be sure when the next one is coming, a basic universal income is a conversation that is worth having.