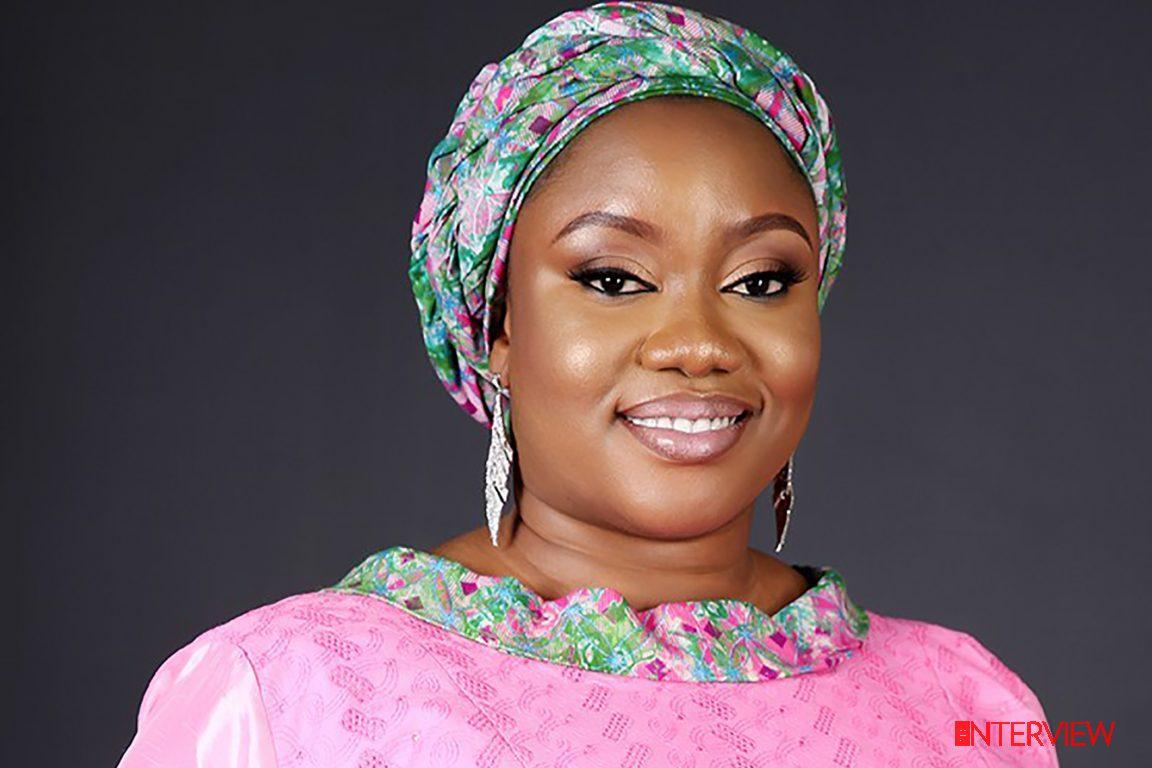 Rinsola Abiola is contesting for the House of Reps seat on the platform of the Action Democratic Party (ADP) / Photo credit: Rinsola
139
SHARES
ShareTweetShare
ShareRepostPinterest

In this interview, Rinsola Abiola, daughter of the late Chief MKO Abiola, tells us why she feels she is more competent to provide better representation for her constituency if elected into the lower chamber in the forthcoming election.

How as the journey been since you entered the contest to represent Abeokuta North/Odeda/Obafemi Owode Federal Constituency, Ogun State, in the House of Representatives?

It has been challenging, enlightening and immensely rewarding. Running for office has opened my eyes to so many things: as at this moment, I have been to most of the wards in my constituency and I’ve seen firsthand, the conditions that my people dwell in. Most of the communities are rural so the lack of amenities is rather pronounced.

Taking the time out to see things for myself has greatly reinforced my belief that we deserve better in terms of governance and representation and strengthened my resolve to provide meaningful representation for my people. I must also add that the reception from my people has been very warm and encouraging and I am hopeful for victory, God willing.

“There are a myriad of challenges within the three local government areas which make up my constituency and I will make it a priority to seek federal intervention in key areas such as infrastructure and healthcare, among others.”

If elected, what are the issues your representation is going to tackle to better the lots of your constituents?

I have worked at the House of Representatives as an aide to the Speaker for over three years and this has given me the opportunity to properly understand legislative duties and procedure. I explain to my people at every given opportunity that a legislator has three main duties: lawmaking, oversight and attracting federal presence to the constituency.

Many believe that attracting federal presence is the most important of all because this is how direct impact is made on visible development within the constituency. Now, there are a myriad of challenges within the three local government areas which make up my constituency and I will make it a priority to seek federal intervention in key areas such as infrastructure and healthcare, among others.

I’m also committed to ensuring that constituency projects done during my tenure are in tandem with the needs of the communities in which they are sited. Women and youth empowerment will also be an area of focus and I will do my due diligence in the area of oversight, in order to ensure that funds appropriated for different purposes are applied judiciously.

With respect to lawmaking, my legislative agenda has IT, education, economic development, healthcare and agriculture, among others, as key areas of focus.

You are seen as one of the faces of young people and women in politics. Your late dad also left behind a good name, are you capitalizing on all of these to sell yourself to your constituents?

I am immensely proud of my father and his legacy not just with respect to laying down his life for the democracy which we now enjoy, but for also leaving an indelible mark in the lives of so many people. I have had people accept me with open arms simply because of who my father was, and this has made me even more determined to do right by them, because I do not want to bring disrepute to his name in any way.

I have also made efforts since I became politically active to engage my people on civic duties and the importance of active political participation. However, I’ve also been very careful not to base my campaign on being a youth or a woman alone – and of course, not just being MKO’s daughter – and to also project competence because ultimately, that’s what matters.

My father’s name can open doors for me but what determines whether I get favourable consideration or remain welcome is what I personally have to offer, so I have always worked hard to earn things.

I have had people accept me with open arms simply because of who my father was, and this has made me even more determined to do right by them, because I do not want to bring disrepute to his name in any way.

Why do you think you are more competent and qualified to represent your constituents?

As I stated previously, I have worked at the National Assembly for over three years. I’ve observed legislative procedure and I am very familiar with legislative duties, so the experience I have since garnered will help greatly in ensuring that if elected, I am able to hit the ground running.

I will not have to spend so much time learning the ropes because I am already familiar with the process.
Also, my entire adult life has been about advocacy for one cause or the other – good governance, women’s rights, youth inclusion in governance, etc. I am passionate about everything I do and safeguarding the interests of my people will be no different.

Two of the people in the race now have represented my people already: one is the incumbent and the other was there before him. Their track records are there for all to see and make deductions from, and I think that if we desire progress and quality representation as a people, then it is important to stop electing the same set of people who failed to deliver on these key factors in the past.

Cultural and religious factors are major challenges limiting women participation in our political space. How are you coping with these challenges?

I’m from Abeokuta and by prevailing standards, my people are quite progressive. We also mostly do not have issues with religion and understand that it’s a personal thing, not a tool to use to oppress or suppress others.

From the moment I began campaigning, I haven’t had one person in any of the communities I’ve visited raise any issues about my gender or attempt to use religion to dismiss my candidacy. The irony of it all is that I only get comments of that nature on social media, from people who supposedly believe themselves to be more enlightened.

Election in Nigeria is capital intensive. How are you raising funds to fight the election?

I have been using personal funds and donations from friends, family and associates. Occasionally, I also have people whom I have never met reach out to me to say that they believe in what I am doing and would like to support my campaign.

Yes, it has been very capital intensive and it puts a huge strain on my finances sometimes as personal commitments are often affected, but I see all the expenditure as being worth it. It’s an investment in the progress of my people and nothing one spends pursuing such a goal could possibly be too much.

From the moment I began campaigning, I haven’t had one person in any of the communities I’ve visited raise any issues about my gender or attempt to use religion to dismiss my candidacy.

You headed the APC youth (APC) young women forum and were a vocal supporter of the not-too-young-to-run bill. But after the bill was passed, you said you were told not run under the platform of the APC, what could have informed the decision of your former party?

Well, it wasn’t so much a decision of the party as it was a decision of some people within it. In every group, there are people who like to arrogate absolute power to themselves. This is unfortunate because our democracy was hard fought, my father and many other unsung heroes paid the price, and under no circumstances should we use democratic institutions to enable dictatorship.

My decision to relinquish membership of the party was based on principle and in addition to being commanded – not just told – not to run for office, I was also threatened with dire consequences. I just thought about the fact that if my father was afraid of consequences, he would not have faced the military by standing up for what he believed in.

And if my father could defy soldiers, then why would I accept tyranny in a democratic system? Some said I should have stayed on and perhaps gone to the other faction, but they had equally promised the ticket for that constituency to a former legislator who happens to be the son of a former governor so either way, the process was not going to be democratic and I had a problem with that. Furthermore, none of these people had anything meaningful to offer while representing us so I really had no reason to reconsider.

What Nigeria Federal lawmakers earn is still shrouded in secrecy. Would you be the first federal lawmaker to make public details of what you earn in the spirit of accountability and transparency?

I think this has already been made public; I recall that following the Open NASS campaign, details of the National Assembly’s budget – including legislators’ salaries – were published. However, transparency and accountability are key campaign points for me and if this is information that my constituents ask for, then I believe I’ll have no issues with letting them know.