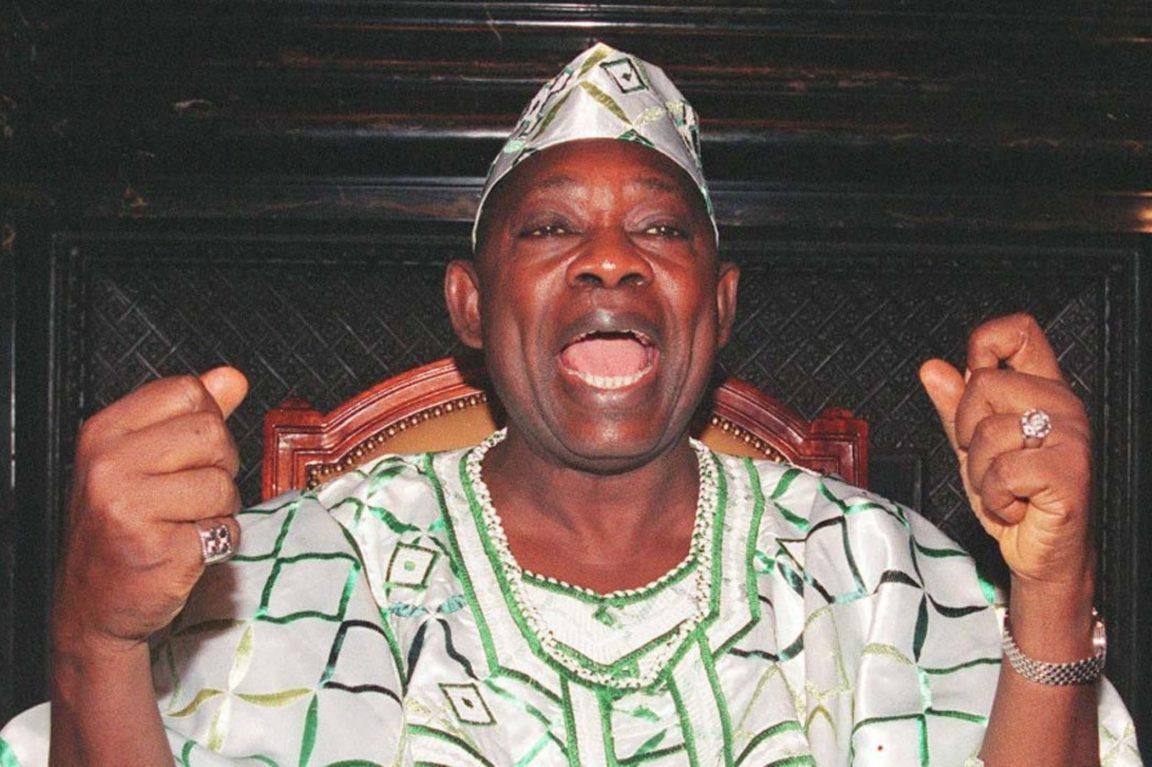 Governor Yahaya Bello of Kogi has pledged to restore the visions of the late Moshood Abiola (MKO), which is bringing hope to Nigerians and bridging all gaps for a prosperous country.

Bello said this while speaking with newsmen in Abuja following his official declaration to contest for President in 2023, at the Eagle Square, Abuja on April 2.

Bello who is running for Presidency under the All Progressives Congress (APC) also adopted the slogan for the 1993 General elections, “Hope 2023…Bridging the gap.”

Bello also said that he hopes to achieve the vision building on the legacies of President Muhammadu Buhari who also acknowledged the late MKO and named the Abuja National Stadium after him.

“Thirty years after, that hope that Nigerians really crave for, that security, unity and prosperity is yet to be achieved.

“And today, I have the Director-General of the then “Hope 93”, in the person of Sen. Joshua Zwingina, as Chairman of our Campaign Council and the daughter of the winner of that 1993 election, Hafsat Abiola as my DG.

“Our people say that if you do not know where you are coming from, Nigerians go to bed, wake up and feel hopeless but I have come to Kogi State and I have restored that hope for the people of the state.

“Together, rekindling that vision of chief MKO Abiola, we will be able to turn this country around where religion, ethnicity, creed and class does not matter.

“That is what Nigerians crave for and that is what we are coming to restore by the special grace of God,” Bello said.

On why he chose the slogan, Bello explained that every Nigerian crave for hope for a better Nigeria, goes to bed and wakes up daily hoping that tomorrow shall be better.

“It is not just a slogan for the family of MKO Abiola, it is a slogan of every Nigerian, those of us that buy into that ideology and vision. And today, we are coming up with that particular hope and slogan.

“I think the family of MKO Abiola and Nigerians cannot wait for the 2023 general elections to come and elect us into the office of the President,” Bello said.

Bello who lauded President Buhari for his achievements across all boards, looking at where the country was before he took over, said he was running for President to build on the successes of Buhari.

“Let us not mince words or miss the facts, Mr President has done well in terms of infrastructure and acquisition of hard wares to fight insecurity.

“Mr President himself acknowledged that fighting corruption is a monster that requires all hands to be on deck.

“I want to assure you that Mr President also under the APC has been able to guarantee every state to have a say in every affair of his, especially security, infrastructure, agriculture, and even our solid minerals within our various states, power and a host of others.

“These were not in existence under the PDP administration. Today I am running to build on the infrastructure and successes of President Muhammadu Buhari, because of his performance.

“In 2015, I dare not because there was no foundation to build on.

Today, under the APC, President Muhamamdu Buhari have been able to lay that foundation that I will come and build upon,” Bello said.