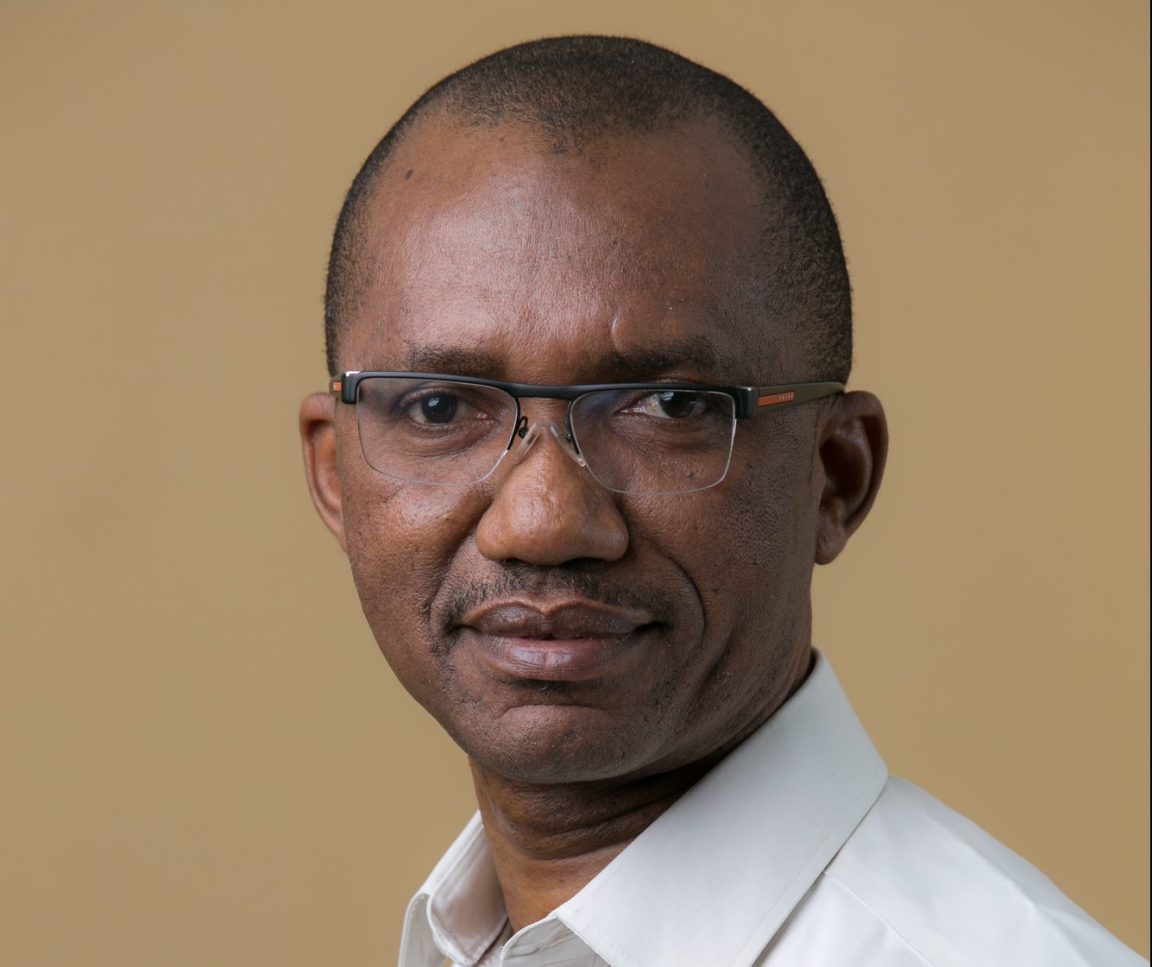 We don’t want his head on a plate, but he’d be happy to throw us under a bus, if he could. The coach of the Super Eagles is just eight months on the job and he’s collecting more enemies than he is winning matches. It was not supposed to be this way. After Nigeria crashed out of CHAN in Rwanda, fans were justifiably upset. It was not the World Cup, but it is an important competition, to help develop the local league, especially in a continent where the domestic leagues are in a shambles. After the 0-1 defeat at the hands of Guinea, which left Nigeria in third place in the group, Oliseh apologised and I think he should have left it there and tried to fix what went wrong, if he could. But he didn’t. He pressed his residual energy in his own defence, when all he needed was to believe that fans had accepted his apology and get on with the job. No. Instead, he began to play for a straw. He entertained us with stories about how he fed the team with two fish and five loaves out of his own pocket and murmured about our ingratitude. When angry fans responded that the country deserved better, he called his critics “insane”,rubbing insult in our injury. And maybe he is right about our insanity after all. If criticising a coach is a mark of insanity it’s a charge for which 170 million Nigerians, including Oliseh will go to hell. Make no mistake about it; Oliseh belongs in the class of the most successful Nigerian exes. He was a brilliant and successful player, a damn good captain who led his team to remarkable victories and has given more than his two cents raising young lads. Yet he cannot deny that he has remained in the public eye – and most likely got his present job – from the insane business of being a critic. Don’t give me that stuff about constructive and destructive criticism. It’s the man on the receiving end that decides that. And Oliseh’s predecessor, Stephen Keshi, was exactly where he is today and yet endured more than a mouthful from Oliseh on SuperSport. He criticisedKeshi for flooding the Super Eagles with a disproportionate number of local players and accused him of waging a war against the pros. He lectured the technical crew on strategy and called them out after our disastrous outing at the last World Cup in Brazil – and in all of this, he advised them not to take any of his comments personal. That was Oliseh’s own season of madness, yes? Appointment obviously cures the virus, so he must excuse critics who still have it. We don’t expect him to win every game, but we didn’t expect him to crash out of Rwanda, only to complain that he lost his marbles because he was feeding the team. We don’t expect him to win every game, but we expect him to have the humility to accept his mistakes. We don’t expect him to win every game, but we sure expect him to have a heart that can take as much as he gave when he was in the critic’s chair. So, he has apologised? That’s fine. But we can’t simply roll over, because his tone doesn’t suggest that he fully understands why the African Championship of Nations is important to us. If he’s serious that he thinks CHAN is the least important on CAF’s calendar, then he may well have given us a backhanded apology. I don’t care where CHAN appears in CAF’s ranking;it remains the single most important effort by the continent since 2009 to save its domestic league from extinction. CHAN was a response by CAF to the mass exodus of local players going abroad, leaving the local league depleted. Football administration and investment in infrastructure still have a long road to travel, but it can only get better with regular intra- and inter-state competitions. In the last seven years, the competition has servedas an incubator for national teams, a staging ground for young talents. It can only get better. For Oliseh to despise the competition in a moment of anger misses the point completely.For him to speak as if Nigeria offered him the job on its knees is an insult worse than madness. I get the impression that even though he promised Nigeria that the team would put its best foot forward at CHAN, he couldn’t care less. To be fair, coaching, especially coaching in Nigeria, is a tough job. It’s one job where everyone seems to know what you should have done right when things go wrong and when they go right, there’s hardly any incentive to keep the momentum. But you can’t take the job and choose your critics. Oliseh thinks that some folks out there want his job? He’s damn right. And he can be sure that if he loses his job carelessly, he’ll hang out to dry for a very, very long time. What he can do to keep it is to show that he has the appetite to win, win and win and heart that rolls with the punches.We would be insane to keep a coach who thinks that a continental championship is not important to win. Or one who made a career from criticising others and when we raise our voices tells us we are mad. As Oliseh himself would have said, this is nothing personal.