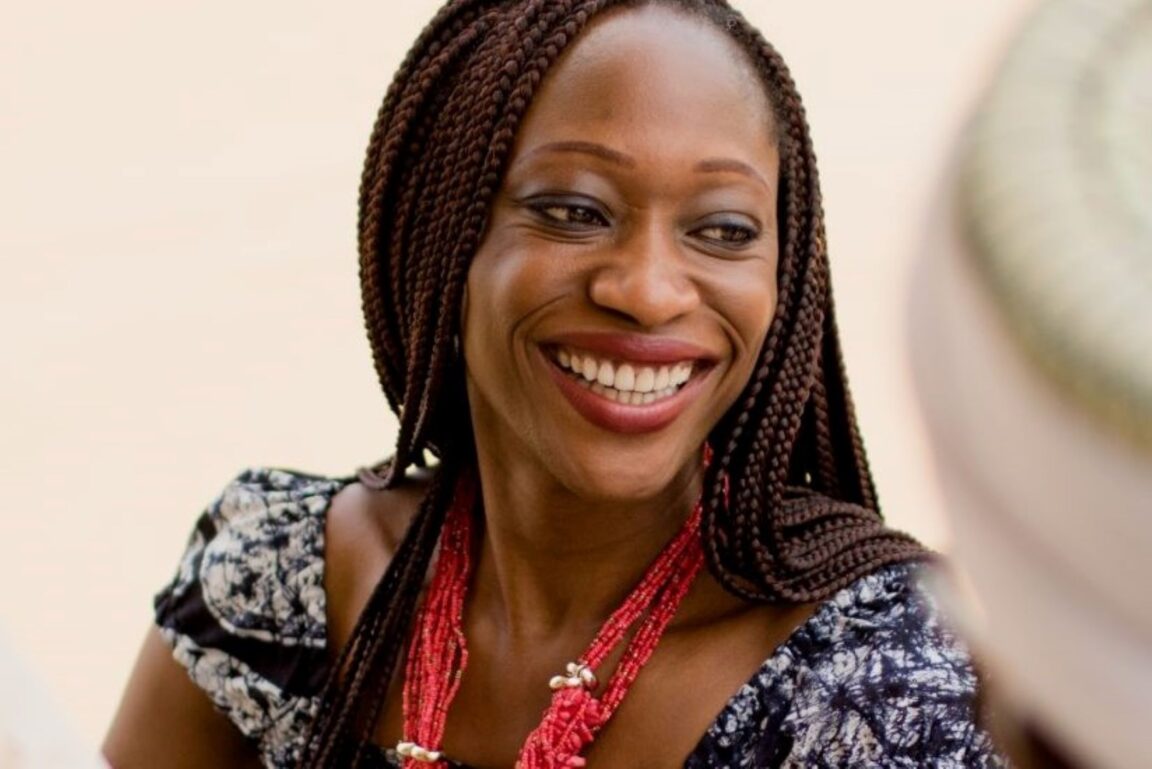 Abiola-Costello said her backing Bello was because she had seen in him, qualities of the kind of leader Nigeria needed at this point in time.

She said this on Monday while addressing journalists in Lagos ahead of the APC presidential primaries slated for May 30 and 31, in Abuja.

Abiola-Costello, daughter of the winner of the 1993 presidential election, late Chief MKO Abiola, said she chose Bello over all other South West aspirants because she had seen in him, a true commitment to the progress of the country.

The DG also reiterated that, with the ongoing work in the campaign, she was very sure that her principal would be victorious at the primaries, notwithstanding the political stamina of some others in the race.

Abiola-Costello, however, said Bello was a loyal and respectful person, who would carry everyone along after he emerged.

On economy, she noted that statistics from the World Bank on states accountability rating in Nigeria, indicated that Kogi ranked top among other states in the country.

She said: “This is a man who met a debt profile of about N135 billion in Kogi when he assumed office in 2016, but had been able to reduce it to about N70 billion This is in addition to his huge investments in education, agriculture, security and infrastructural developments.

“The World Bank accountability ranking of states in Nigeria evaluated Kogi as second in 2017, first in 2018 and 2019.

“The draft report for 2021 shows that Kogi scored 100 per cent in all the areas and from indications, the state will maintain the first position in 2021, judging from the draft report that was released just yesterday.

“I am proud of Bello because of his development records in Kogi. This is a governor that is always looking for progress and the development of lives of his people.

This is me, a Yoruba, supporting someone from North Central.

“There is no progress without demands, I lost both my parents, though unfortunately, because Nigerians believed in them. I’ve been working with GYB for a while and I have seen that he has the courage and intelligence to deliver Nigeria.”

She said as one of the foremost presidential aspirants of the party, Bello had reached out to party stakeholders in nearly all parts of the country, adding that he stood a better chance to clinch the party’s ticket than others.

The director-general said, in terms of insecurity, the governor had been able to bring down the crime rates to the barest minimum, adding that through a well crafted management system, he had united all the groups in the multi-ethnic state.

Abiola-Costello said Bello’s campaign team had been interfacing with critical stakeholders of APC to present his development credentials, which would be replicated at the federal level.

“Going into the presidential primaries, we are on a good footing. If you plant a good seed very early, you will reap better than those who plant late,” she noted.