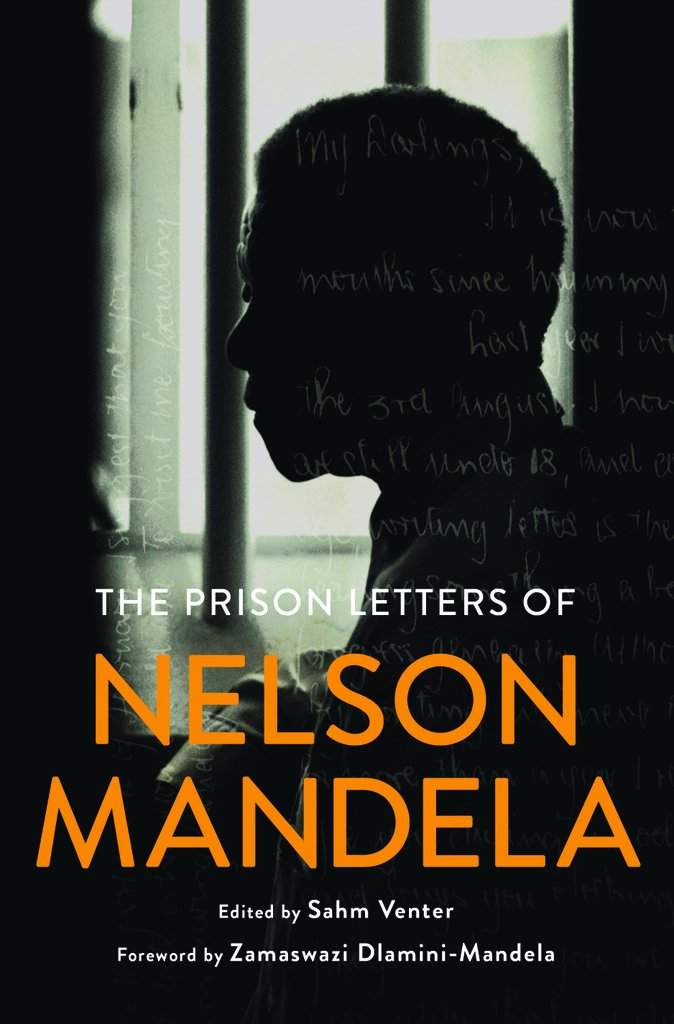 22 New Books To Read This Summer
It’s major vacation time and many will certainly take time off in the weeks ahead to catch their breath.
Why not include books as a meal in your chill-out menu?
We present you in this edition, an amazing collection as recommended by the Time team.
Enjoy!

The Incendiaries
By R.O. Kwon
Phoebe, reeling from the loss of her mother, arrives at college and finds herself enticed by a religious cult with ties to North Korea. When the group commits an act of terror, she vanishes — and her boyfriend becomes obsessed with uncovering the truth about her involvement. (July) 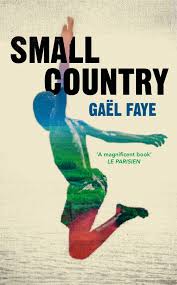 Small Country
By Gaël Faye
Faye, the son of a French father and a Rwandan mother, draws from personal experience with conflict and exile for his debut novel, already a best seller in France. In the book, 10-year-old Gaby’s idyllic childhood slips away when war and genocide erupt in his home of Burundi. (June)

Ohio
By Stephen MarkleyAll the sweaty angst of high school and teenage relationships surges back when four former classmates return to their hometown. A decade after graduation, they reckon with the realities of having come of age during the conflict and recession of the early aughts. (August) 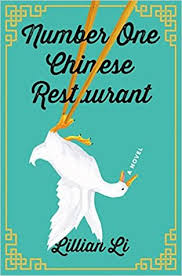 Number One Chinese Restaurant
By Lillian Li
Behind the kitchen doors of the top Chinese restaurant in Rockville, Md., is a dysfunctional makeshift family of owners, cooks and servers. Its future lies in limbo as the sons of the late proprietor clash and some staffers get dangerously friendly. (June) 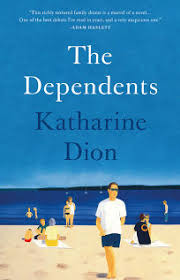 The Dependents
By Katharine Dion
How well do you really know your partner? After 50 years of marriage, Gene suddenly loses his wife Maida. When his distant daughter, now grown, returns home, old memories resurface and Gene’s long-held narrative of his own family’s life begins to unravel. 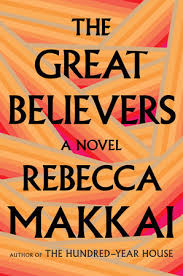 The Great Believers
By Rebecca Makkai
The tentacles of an epidemic reach across decades in two intertwining narratives. In one, set in 1985, a gallery director witnesses the ravages of AIDS all around him. In the other, 30 years later, the sister of his friend who died of the illness grapples with the aftershocks of loss. 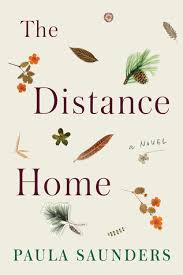 The Distance Home
By Paula Saunders
The story begins in 1960s South Dakota, where siblings Leon and René both love to dance — but only she enjoys the support of their father. Saunders, raised a ballerina in the Midwest, examines how chances received or denied in childhood can shape the course of a life.

Still Lives
By Maria Hummel
In this mysterious page-turner, a feminist artist is poised to make a splash with a show featuring portraits in which she styles herself as famed murder victims — art designed to interrogate a culture of violence against women. But on the night of her opening gala, she disappears. (June)

Florida
By Lauren Groff
A dangerous energy, buoyed by rich and unsettling details, runs through the Fates and Furies author’s new collection as her characters face down snakes, hurricanes and their own self-destructive behavior. (June) 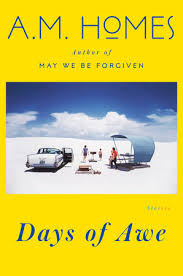 Days of Awe
By A.M. Homes
With dark humour and sharp dialogue, Homes plumbs the depths of everyday American anxieties through stories about unexpected situations — take, for example, an affair that unfolds at a conference on genocide. (June) 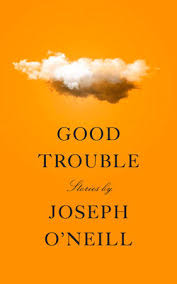 Good Trouble
By Joseph O’Neill
The angst of modern life pervades the daily lives of the characters in these stories from the author of Netherland, whose subversive humor finds new angles on everything from facial hair to circumcision. (June)

What Truth Sounds Like: Robert F. Kennedy, James Baldwin, and Our Unfinished Conversation About Race in America
By Michael Eric Dyson
The prolific thinker and sociology professor turns his focus to a frustrating 1963 meeting, organized by Baldwin at RFK’s request, about the nation’s racial divide.

Empress: The Astonishing Reign of Nur Jahan
By Ruby Lal
Fans of biographies might keep an eye out for this tale about the multitalented woman who, after her 1611 marriage to the man who ruled the Mughal Empire — making her his 20th wife — rose to a surprising and complex position of power.

A Bite-Sized History of France: Gastronomic Tales of Revolution, War, and Enlightenment
By Stéphane Hénaut and Jeni Mitchell
Pack this one if you’re going abroad — or if you’re simply hungry. The authors use food and wine as a way to trace French history from ancient times through today.

The Prison Letters of Nelson Mandela
Edited by Sahm Venter
For history buffs who prefer primary sources, this collection of writings from the South African leader promises a window into history as it was lived, with more than 250 letters — including previously unpublished ones — from Mandela’s 27 years as a prisoner.

Indianapolis: The True Story of the Worst Sea Disaster in U.S. Naval History and the Fifty-Year Fight to Exonerate an Innocent Man
By Lynn Vincent and Sara Vladic
This account of the U.S.S. Indianapolis promises to show that the ship’s story is about much more than the torpedoes that ended it.

Fly Girls: How Five Daring Women Defied All Odds and Made Aviation History
By Keith O’Brien
Let’s call it the Hidden Figures rule: If there’s a part of the past you thought was exclusively male, you’re probably wrong. Case in point are these stories of Amelia Earhart and other female pilots who fought to fly.

The Perfect Weapon
By David Sanger
Sanger, a national-security reporter, charts the global rise of cyberwarfare and examines how digital weapons are rapidly changing geo­politics. (June)

The Death of Truth
By Michiko Kakutani
The Pulitzer Prize–winning critic traces the creeping forces that have allowed opinion to be treated with as much credibility as fact. (July)

Squeezed
By Alissa Quart
This look at the financial burdens on the middle class argues that the costs of raising kids in the U.S. are too high for all but the wealthiest Americans.