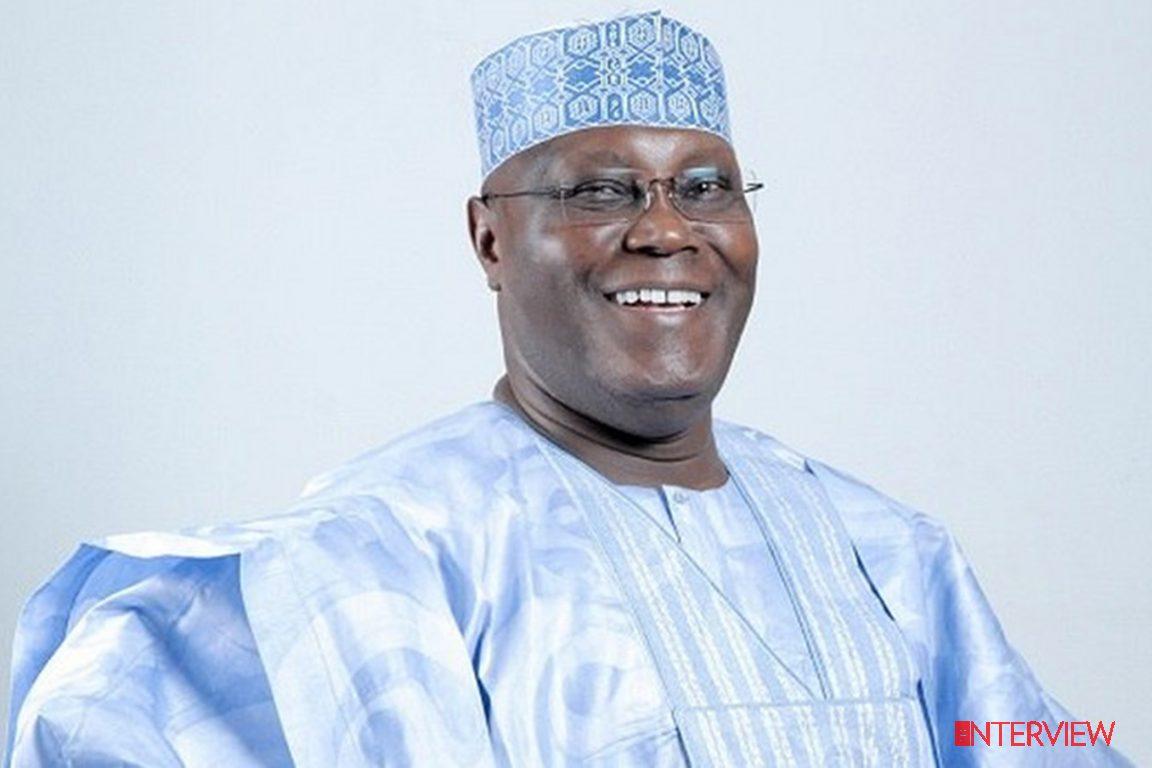 A former Deputy Governor of Oyo State, Alhaji Hazeem Gbolarumi, has said that Alhaji Abubakar Atiku, Presidential Candidate of the Peoples Democratic Party (PDP), would win the election with or without the G5 governors.

He made the assertion on Tuesday during a news conference held at the Nigeria Union of Journalists (NUJ), Oyo state Council, Press centre in Ibadan.

The news conference was organised by a political group, the mandate group, ahead of the ‘Freedom March’ for Atiku scheduled to hold on Wednesday.

The G5 governors are Nyesom Wike of Rivers, Seyi Makinde of Oyo, Samuel Ortom of Benue, Okezie Ikpeazu of Abia and Ifeanyi Ugwuanyi of Enugu.

Gbolarunmi said that Atiku would emerge the next president of Nigeria, adding that the governors in the G5 group won’t work against the PDP.

He said that the walk was designed to rally support for the PDP presidential candidate, Atiku Abubakar and to highlight the current precarious economic, security challenges of the country.

Gbolarumi said that the event would be peaceful, adding security agencies had been duly informed to maintain law and order.

Also, Chief Jumoke Akinjide, a former Minister of State for Federal Capital Territory (FCT), and member of the group, said that Atiku was the most competent among the presidential candidates in the country.

Speaking on Mr Peter Obi’s endorsement by former President Olusegun Obasanjo, she said that Obasanjo has a right to his opinion.

She said that Yorubas must reject ‘Emilokan’ mentality like Obasanjo, saying it was a crazy mentality that should be dismissed and rejected.

Akinjide said that Obasanjo endorsed Atiku in 2019, wondering what has changed in just four years to warrant the endorsement of Obi against the same man.

She dismissed Obasanjo’s stance on the age of presidential candidates, saying President Joe Biden of US was older than Atiku.

According to her, if US thinks it is okay to have a 78-year-old as president, then Nigeria can also have it.”

Mr. Femi Babalola, a PDP chieftain, said that the “Freedom March” was aimed at awakening the people that there was still hope for the country in Atiku’s presidency.