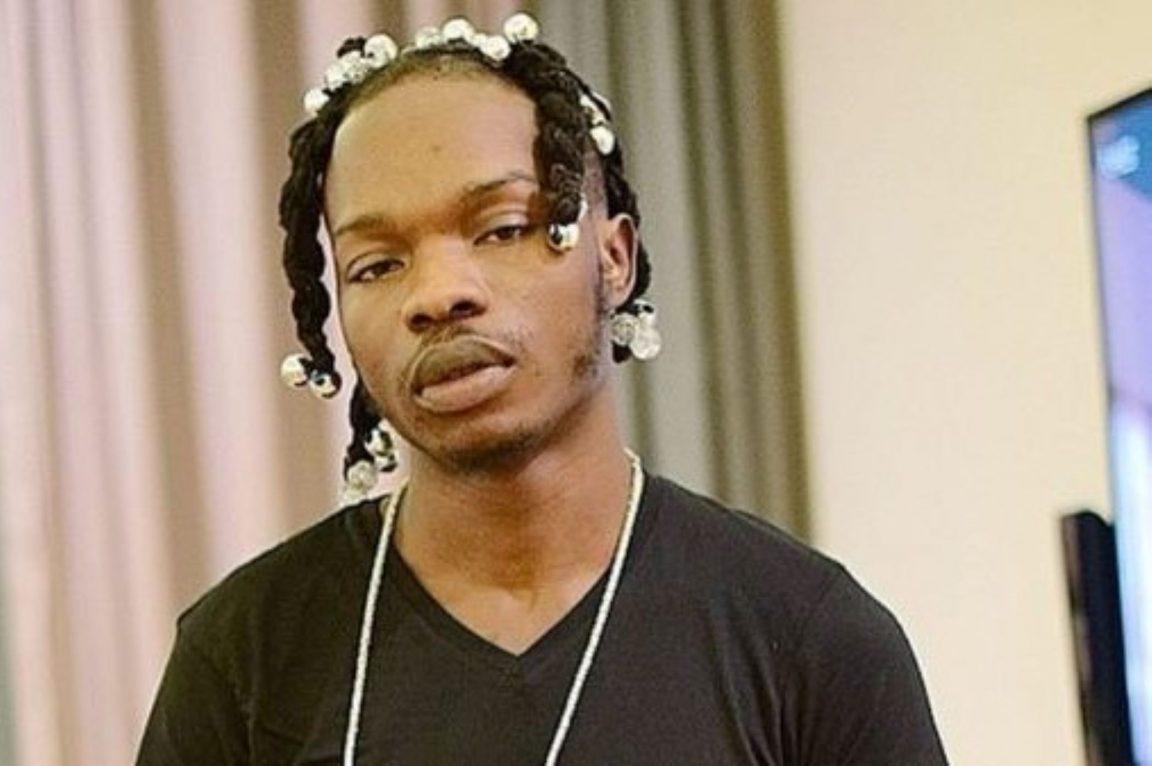 The Federal Capital Territory (FCT) Ministerial Enforcement Task Force on COVID-19 Restrictions has sealed off the Jabi Lake Mall indefinitely for violating the government’s directive on ban on public gathering.

The FCTA in a tweet via its official twitter handle on Sunday, announced that the Jabi Lake Mall had been sealed off for breaching Presidential Task Force’s directives on the ban on public gatherings.

“The FCT Ministerial Task Team on #COVID19 seals up Jabi Lake Mall indefinitely for violating Presidential Task Force’s directives on the ban on public gatherings as part of measures to contain the spread of the dreaded pandemic in the territory.”

Though the FCTA did not state reasons for sealing Jabi Lake Mall, the development is said to be connected to a concert held at Jabi Lake on Saturday in which Azeez Fashola, alias strong>Naira Marley and his crew members performed.

Naira Marley was reported to have flown into Abuja in a private jet alongside his crew to perform at the concert organised by Network Africa and Traffic Bar at the Jabi Lake Mall on Saturday, thereby breaching the COVID-19 ban on public gatherings put in place by the federal government.