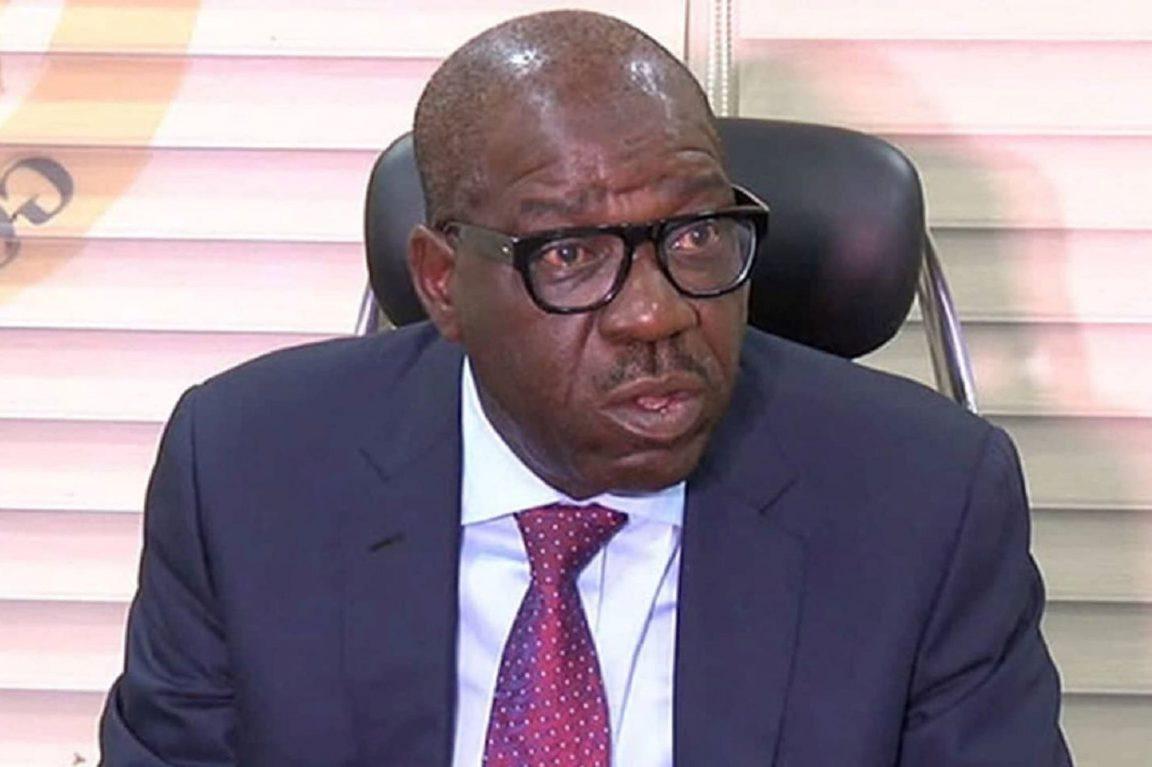 Ahead of the 2023 Presidential election, Gov Godwin Obaseki of Edo on Monday charged candidates and members of the Peoples Democratic Party (PDP) to put their differences aside to ensure victory for the party in the state.

Obaseki gave the charge during the swearing in of members of Edo State Campaign Council Management Committee, headed by Chief Osaro Idah as its Director-General.

“I want to appeal to you all to be united so that we can come out victorious, the party cannot afford to be in opposition again

“With all the founding members of the party who were present on Saturday for the presidential campaign, it is clear that there is no division in the party in the state, even though some few persons may be aggrieved,” he said.

He added that the 2023 general elections were going to be technical, noting that the members of the party have shown to have experience, and urged them to go to work and not take chances.

According to him, ti campaign management committee is made up of nine deputy directors, heading nine directorates.

Obaseki, while soliciting for all members of the PDP to be actively involved in the task of rescuing the country, added that Edo was ready to help rescue Nigeria.

He said “We are going to put everything we have to ensure PDP wins the presidential election and all other seats for the national Assembly and State assembly elections.

“I believe that this should be an easy election for us if we can play right.”

The State’s party Chairman, Dr. Tony Aziegbemi, thanked leaders of the party for all the support so far and sued for more cooperation ahead of the general elections.